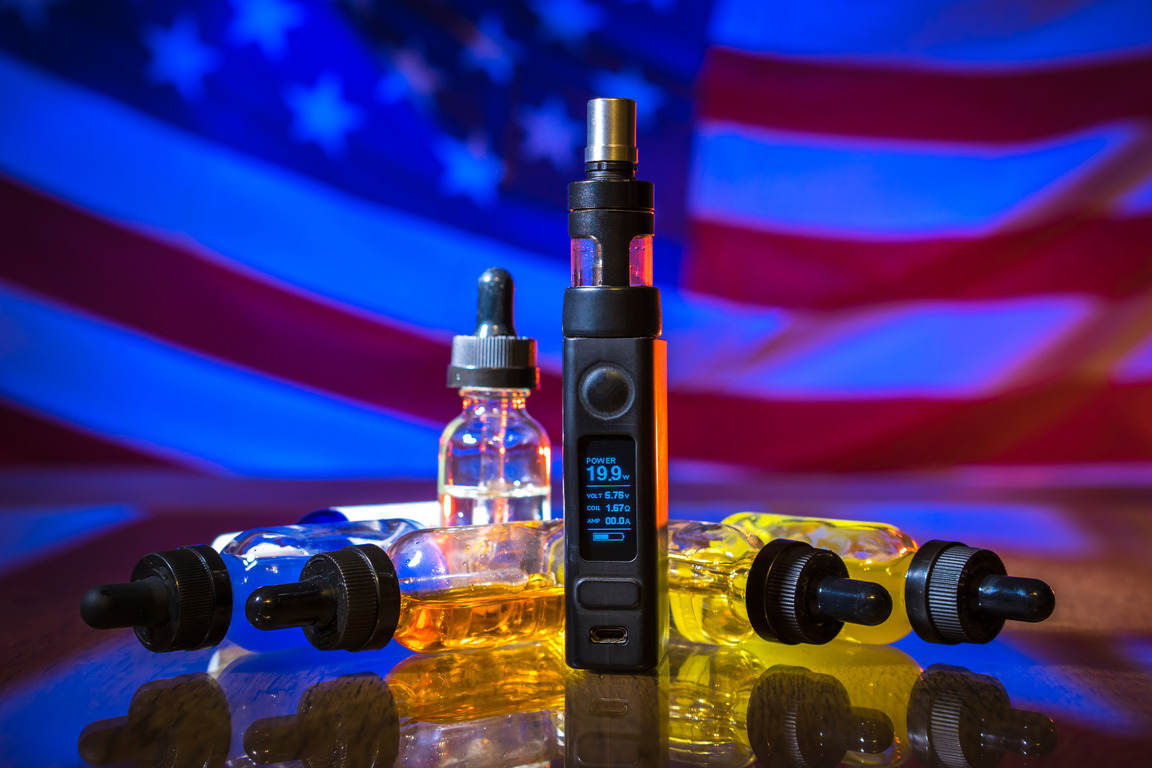 The Truth Initiative, the DC-based, non-profit tobacco control group, is finding it difficult to decide what to do with their billion-dollar endowment. Now that teen smoking rates have declined dramatically over the last ten years – partly thanks to the work that they have done – the Truth Initiative has been struggling to justify its existence.

Enter e-cigarettes, the new villain in the morality play dreamed up by the Truth Initiative, in which they have cast themselves, as the heroes. Rather than seeing vaping as an ally, like other public health groups (shout out to Public Health England ; ), the non-profit group has:

Victims of Their Success

The CDC has all the statistics right there on their website. The first line under every tobacco product reads like this:

The Truth Initiative website also lauds its own success with a post from 2018 proudly announcing, “Young Adult Smoking Rate Drops to 10%”. These gains are all things the Truth Initiative was set up to achieve and they should be proud of their successes.

The facts, though, fly in the face of the panic the Truth Initiative is brewing about vaping and how it threatens to re-addict people to cigarettes. If that were true, teen smoking rates would be going up, not going down, as they have been for the last decade, which, funnily enough, coincides with the rise of vaping.

By creating a nationwide Tobacco 21 policy raising the legal age to buy tobacco & e-cigs, the federal government has a new, important tool in the fight against youth using those products. But that policy alone will not solve the youth e-cigarette epidemic. https://t.co/SR6J3TG3NU

No one is saying that vaping has had a role in reducing overall smoking rates. The more likely reasons are public-awareness campaigns, smoke-free laws, increased taxes on tobacco, raising the minimum age to buy cigarettes to 21, and the subsidization of cessation programs that help people quit.

But, at the same time, no one can say that vaping is responsible for something that hasn’t happened, namely, the explosion of teenage smoking rates or the re-addiction of a whole new generation to smoking cigarettes. When groups like Truth say “teen tobacco use is on the rise”, it is only through a sly re-classification of e-cigarettes as “tobacco products” that let them get away with that lie.

A new study makes the case that smoking cigarettes primes young people to try other potentially addictive drugs. It also raises important questions about whether the nicotine in e-cigarettes could have similar effects. https://t.co/tdwfg1ll3f

The Juul of Their Eye

Whether e-cigarettes are tobacco products or not is something that is unlikely to change the public’s or the FDA’s position on the Juul and vaping, in general. Even though the device has not been linked to a single death or injury from this past summer’s outbreak of EVALI (e-cigarette or vaping-related associated lung injury), the Juul continues to take up space in the public’s imagination as the devil incarnate.

Witness the Truth campaign to get teens to destroy their Juuls by any means necessary (setting it on fire, tying it to a helium-filled balloon, dunking it in orange juice) and upload the video to social media. While the Truth Initiative does do important work in tobacco control, its juvenile tactics amount to little in the grand scheme of things.

Rather than trying to turn back the clock to when its enemy was clearly-defined – Big Tobacco – the Truth Initiative should find ways to encourage the safe, and legal consumption of vaping products by responsible adults.

E-cigarettes have caught on in other countries as the harm reduction tools that they were always meant to be. Among national public health organizations from other industrialized countries like Public Health England, Health Canada and non-profit groups like ASH 2025 (Action for a Smoke-Free New Zealand 2025), none have called for the outright ban of e-cigarettes, flavored or otherwise like Truth.

Instead, they have taken a reasoned, adult approach that seeks to balance the need for an effective harm reduction tool to help people quit, while also keeping them out of the hands of minors.

What seems to escape the Truth Initiative’s leadership is that it is entirely possible to be for adult vaping, while being against teen or underage vaping, a position that the true believers at the non-profit refuse to even entertain.

Instead, of adopting a blanket ban like the hysterics of by-gone eras that called for the Prohibition of alcohol and marijuana, the Truth Initiative should take a more nuanced approach to the potential e-cigarettes have to help people transition away from combustible cigarettes.

The Reckoning of EVALI

One could argue that none of these other countries experienced the outbreak of vaping-related injuries and deaths that roiled the US this past summer, so there is not the same sense of urgency to act as in the States. Except, no other jurisdiction has experienced EVALI to date because they took a common-sense approach to e-cigarettes.

They allowed for the introduction of ENDS under acceptable regulations to serve the public while protecting vulnerable populations (minors): see the EU’s Tobacco Products Directive.

The FDA, meanwhile, took over ten years from the introduction of e-cigarettes into the American market, until, people started dying. To be fair, though, it was the tobacco and vaping industry that fought early vaping regulations and won, in some cases.

Only, EVALI brings to mind the saying – victory has a thousand fathers, but failure is an orphan.

Now, no one wants to take responsibility for the needless and unfortunate deaths of over fifty Americans and the injuring of thousands; not the government regulators of two administrations (Republican and Democrat) who shirked their responsibilities for over a decade; not the industry that fought against regulations; not the makers of popular e-cigarettes.

The reason being is that they are all guilty.

Juul has not even been linked to any of the injuries or deaths that happened over the summer, and yet the Truth Initiative wants to take a steamroller to the entire vaping industry, why?

Is that all they can come up with with their billion-dollar budget, cartoonish music videos about nicotine-addicted worms?!

The Truth Initiative should take the initiative. Rather than fighting the march of progress and seeking to color an issue that has many shades to an easy-to-digest, black-and-white they could continue their role as a bulwark of accountability, which is something they have done exceedingly well for years against the tobacco industry.