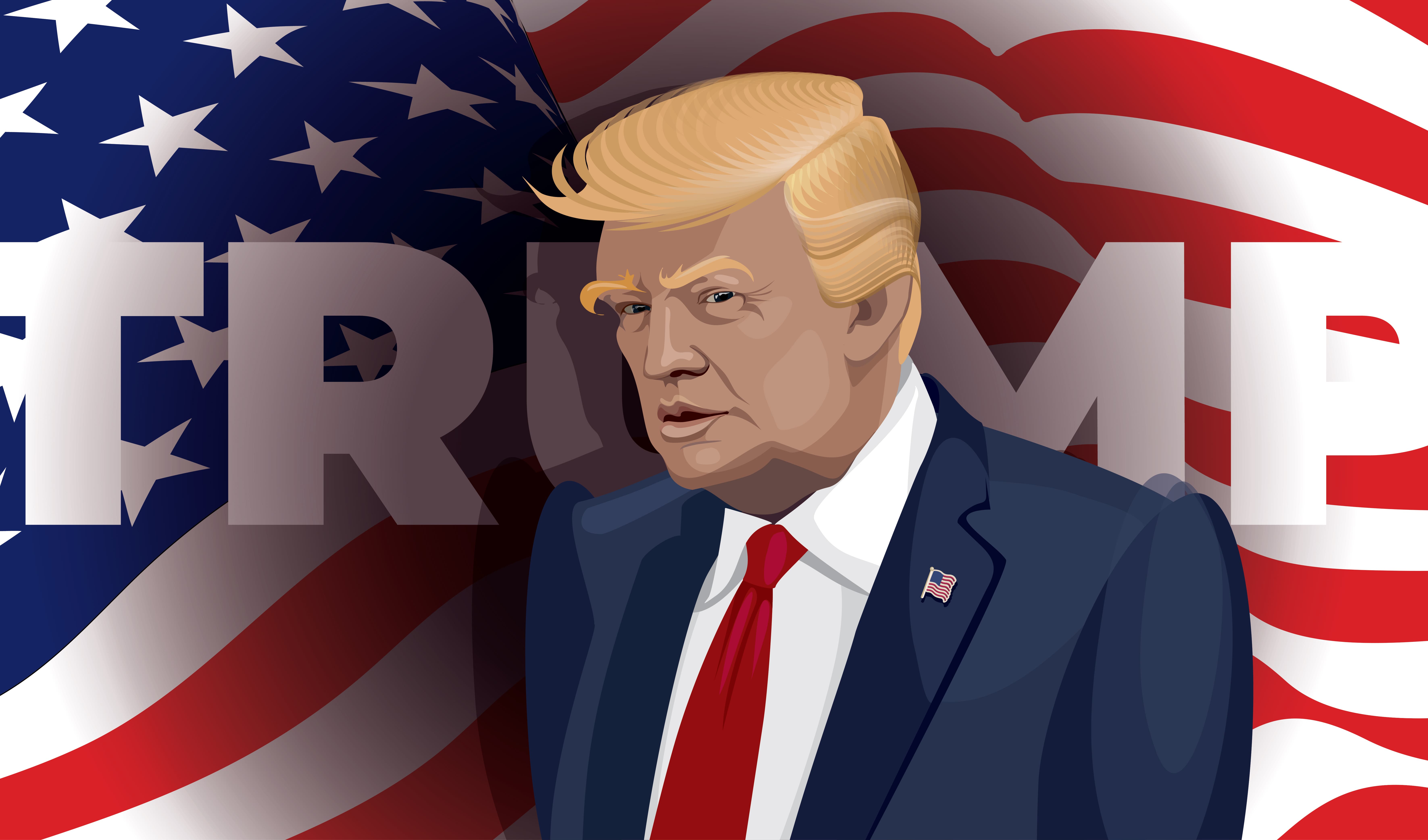 What is Going on?


U.S Health and Human Services Secretary, Alex Azar, while speaking from the Oval Office on Wednesday noted that approximately 8 million adults and 5 million children are using e-cigarettes. Before Azar made this announcement, President Trump was quoted expressing his concerns about vaping among the youth. Trump said that the popularity of e-cigarettes is a “very new and potentially bad” problem.