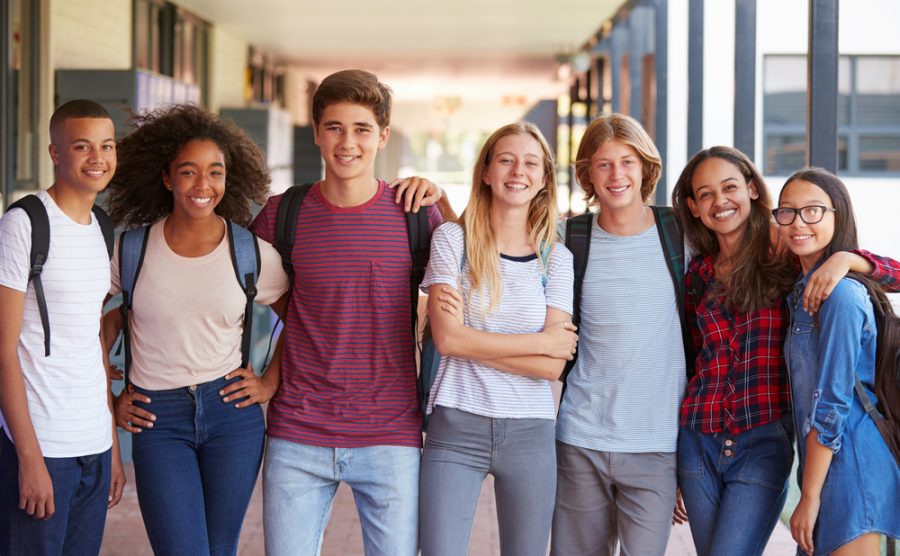 Thinking About the Future

A new report from the Monitoring the Future survey has found teenagers are vaping marijuana and nicotine more than in previous years. The study is an annual examination of drug use patterns and behaviors among 8th, 10th, and 12th graders in the US.
This year, the survey found that:

While these stats have remained steady since 2018, the highest increase in teen vaping use was seen in the amount of 12th graders who admitted to vaping marijuana in the past 30 days. From 2018 to 2019, the rate has jumped from:

According to the authors of the survey, this is the single-largest increase in the use of any drug in the 45-year history of the study – the last one being in 2018, which saw a marked increase in teen nicotine vaping.

More Daily Marijuana Use Among Teens in 2019

Daily use of marijuana also rose in the 12 months since the 2018 survey. Researchers found that among two age groups:

The study defines “daily marijuana use” as 20 or more instances of consumption in 30 days. Researchers and other experts weighed in on the reasons for such a substantial increase. Many cited the following explanations for the rise in marijuana consumption:

The increased concentrations of THC in both dry-herb cannabis and marijuana extracts are what worry experts most. The main concerns have to do with THC negatively affecting the development of adolescent brains, which can have consequences later on in life.

The Other Side of the Coin

As concerning as the rise in teen marijuana and nicotine vaping is, researchers also found reasons to be optimistic about teenage drug and alcohol use. While the rates of illicit drug use did not rise, they also did not decrease.

The study found that:

Despite the rise in past-month teenage marijuana vaping, marijuana use among adolescents, overall, has remained even, with not much change seen since 2018. The past-year marijuana consumption rates for all age groups are nearly the same as last year.