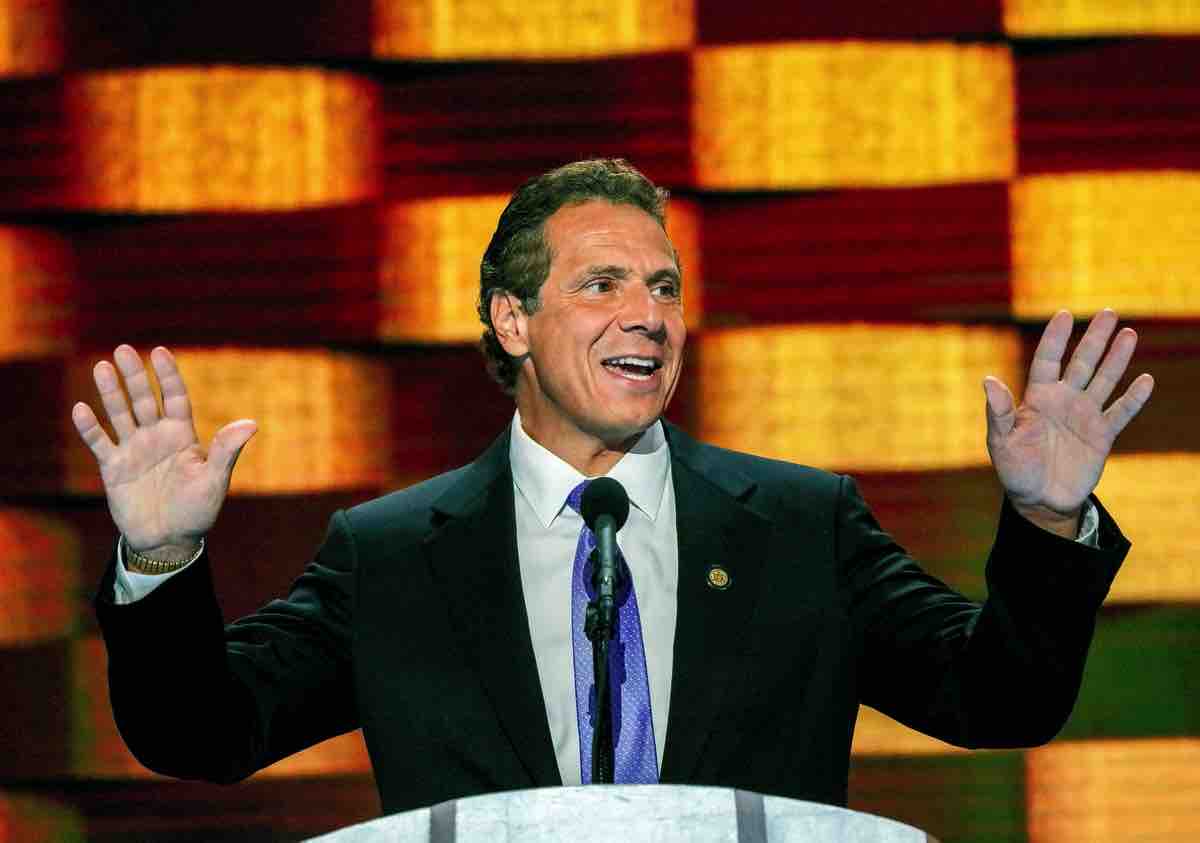 NY is not waiting for the federal government to act. We are helping prevent countless young people from forming costly and potentially deadly life-long habits. This public health crisis ends today.

New York has become the newest state after Michigan to ban the sale of flavored e-cigarettes in a move aimed to ameliorate current vaping deaths and lung illnesses as well as teenage indulgence.

New York Gov. Andrew Cuomo announced the decision to ban flavored e-cigarettes on Tuesday as part of a series of efforts to combat the increase in young people using vape products. Cuomo said in a statement that it was “undeniable” that flavors like bubblegum and cotton candy are deliberately designed to target youths.

The state is now restricted to the sale of menthol and tobacco flavored cigarettes only.

This decision was made through a vote in a meeting called on Sunday by Governor Cuomo. Members present besides Governor Cuomo were the Health planning council and the Special Codes Committee of the public health

The ban will last for the next 90 days as emergency legislation whereby it can be renewed or amended to suit future conditions.

In the meantime, any retailer found selling the banned products will receive a fine of upto $2,000 per unit the health department said in a meeting

The Health Department has offered retailers a two-week grace period of actualizing this ban after which they will start conducting site visits to ensure compliance with the ban.

They set October 7th as the official day of which the impromptu site visits might begin.

The New York ban comes only a few days after Pres. Donald Trump stated that his administration would ban all flavored e-cigarettes due to the rise in vaping related lung illness.

As if they have it all wrong, New York State Health Commissioner Dr. Howard Zucker said that they were scrutinizing menthol too to decide whether they should include it in the ban as well.

Though, the idea of considering banning menthol is absurd since menthol is not as familiar with the youth as the sweet flavor vaping products.

Even though menthol was spared from the ban, Dr. Zucker believed that urgent action was needed in order to ensure that the young people are safe.

Zucker also presented data that illustrated New York state high school students indulgence with tobacco which shows a spike of 160% from for the period between 2014 and 2018. Also, according to other surveys, in New York, 40% of 12th graders had already used e-cigarettes.

Where it all goes wrong

With the current death toll at 7, while respiratory illnesses are way over 500 reported cases, investigators are yet to single out the causative agent of all these cases.

Though most of the cases are linked to illicit THC vaping, the CDC has been advising the public to keep of vaping completely even though nicotine has not been linked with all the reported cases.

The New York State Vapor Association president, Michael Frennier, raised his concerns against this move because according to him, it is the street marijuana vaping that causes the damages and not nicotine as the state is banning.

t’s kind of like having a mayonnaise outbreak of E.coli and the politicians come forth and they say ‘We’re going to fix this to protect the people of our state and we’re going to ban peanut butter tomorrow morning

These steps toward limiting vaping seems insane to all the vaping community, and we call every vaper to purchase products from TRUSTED VENDORS!

RiP Trippers just provided own reaction, and we share his opinion.