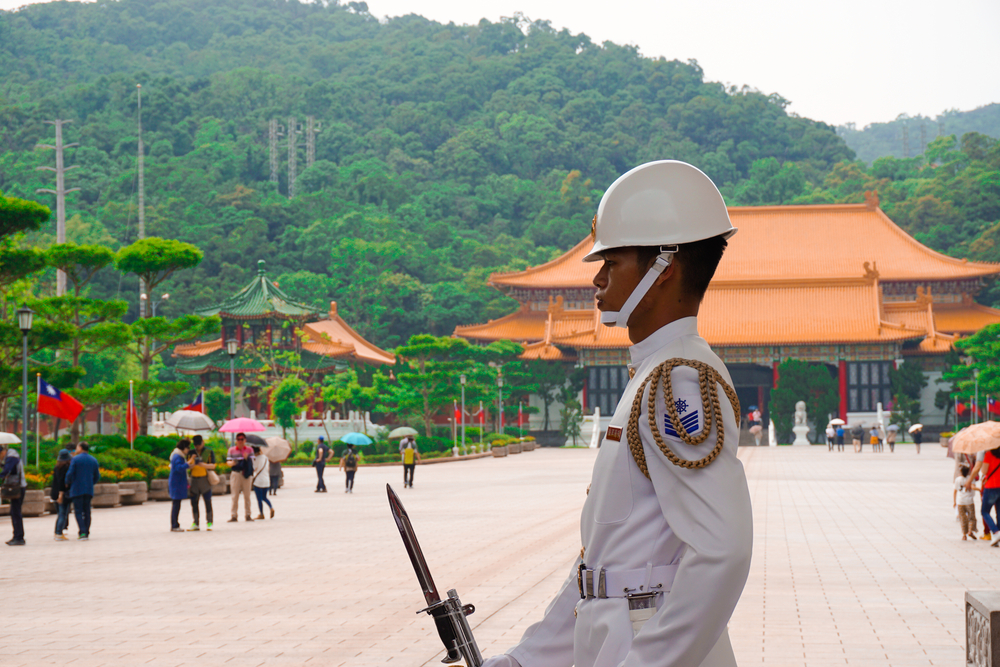 The government of Taiwan, officially the Republic of China, has proposed an amendment to its Tobacco Hazards Prevention Act that would effectively ban the manufacture and sale of all e-cigarettes and e-cigarette accessories like e-liquid.

The sweeping proposal comes on the heels of new data released by the Taiwanese Ministry of Health and Welfare that show an uptick in the number of adolescent e-cigarette users from 2-2.1% in 2014 to 3.7-4.8%in 2016.

Countries such as Cambodia, Indonesia, and Thailand have effectively blocked the sale of e-cigarettes, while countries like Vietnam and Malaysia have gone further and have made even the use and possession of vaping devices illegal.

Reasons for these total vape bans vary from country to country, but many are confounded by the strong legislative reaction to vaping devices from a part of the world that is also a well-known vaping hub, with many manufacturers and successful vape companies headquartered in these same areas.

The total vape ban about to take effect in Taiwan not only flies in the face of personal freedoms and the ability to use e-cigarettes as an alternative to smoking, but it is undoubtedly also to have negative consequences on the economy.

Lee Chun Hao, the head of the Taiwan Vape Association (TVA) did not mince words when asked to comment on the impact the new legislation will have on the nascent Taiwanese vaping industry, “If the amendment is implemented, all e-cigarette operators will be weeded out from Taiwan.”

Lee pointed to the over 30 Taiwanese vape companies that, if the legislation is passed, would have to either shutter their doors or just relocate to mainland China or countries like Japan or South Korea. The move would leave over 200,000 Taiwanese vaping consumers or “vapers” without vendors or manufacturers to support their habit.

Another representative of the TVA, Wang Yu-Yan, spoke to the e-cigarette industry’s ties to reputable multinational conglomerates like Foxconn Technology Group (manufacturer of the iPhone). Wang mentions the incredible potential for economic growth if vape companies were welcomed and allowed to operate as a regulated industry rather than just being banned outright.

If an enterprise like Foxconn is involved, it means the e-cigarette market has a future,


Wang’s comments regarding the economic potential of a regulated vaping industry find vindication in the myriad of black-market operators that have sprung up in markets where governments have enacted a total vape ban.

In Vietnam, where the possession, sale, and use of e-cigarettes is banned entirely, enforcement of the new laws is virtually non-existent, with offenders being regularly seen on the streets of Ho Chi Minh city. E-cigarette devices are frequently bought and sold in disparate parts of the Vietnamese capital in open violation of the law.

Cambodia and Indonesia, two other nations with total vape bans in effect, have also seen black-markets spring up in response to their countries enacting of anti-vaping laws. E-cigarette devices are usually sold in areas popular with tourist and international travelers, although some travelers have had mixed success in bringing their vapes into the country.

The Hand of Big Tobacco

While many government authorities have cited public health risks and anti-smoking concerns as reasons for enacting these strict rules, many also see the hand of Big Tobacco playing a part in these draconian and overreaching laws.

Despite the total ban of the sale, possession, and manufacture of vaping devices in Thailand, the heat-not-burn style of e-cigarette known as the IQOS, which is created and marketed by tobacco giant Philip Morris is exempt from anti-vaping laws and is sold and used freely.

Philip Morris executives have actively sought to sway government authorities to not classify the IQOS as an e-cigarette, with Philip Morris Thailand’s managing director, Gerald Margolis, being quoted as stating the IQOS

…is different from e-cigarettes, which generate nicotine-containing aerosols by heating a liquid without using tobacco leaves.

While some see the influence of Big Tobacco as a primary factor in getting vaping devices summarily banned from Southeast Asia, another reason has emerged as a potential cause for all the anti-vaping hysteria settling over the Pacific.

Various public health agencies across Southeast Asia, including Japan and South Korea, have cited several erroneous studies pointing to the adverse effects of vaping as their motivation to ban the devices.

The authorities in Taiwan have also been hit by the scourge of junk science and discredited studies since they cited a tiny increase in the number of adolescent e-cigarette use as indicative of the threat of vaping acting as a gateway to cigarette smoking.

Cambodia’s Prime Minister, Hun Sen, also mentioned the (unproven) adverse effects vaping could potentially have on young people as the impetus for his country’s complete ban on vaping devices.

As of this writing, the Legislative Yuan of Taiwan’s parliament has yet to approve the proposal that would see vaping devices banned entirely from Taiwan. Some vaping industry insiders, like Mr. Lee, are still hoping some compromise can be reached.

In another statement made to ECigIntelligence, the TVA stated “the government should allow the sale of non-nicotine e-cigarettes … instead of an immediate total ban.”

But, if there’s anything that will change the government’s thinking, it will probably be the fact that a vaping ban will only spur on the creation of an illegal, and much less safe, vaping industry since the demand for e-cigarettes is clear and unmistakable.