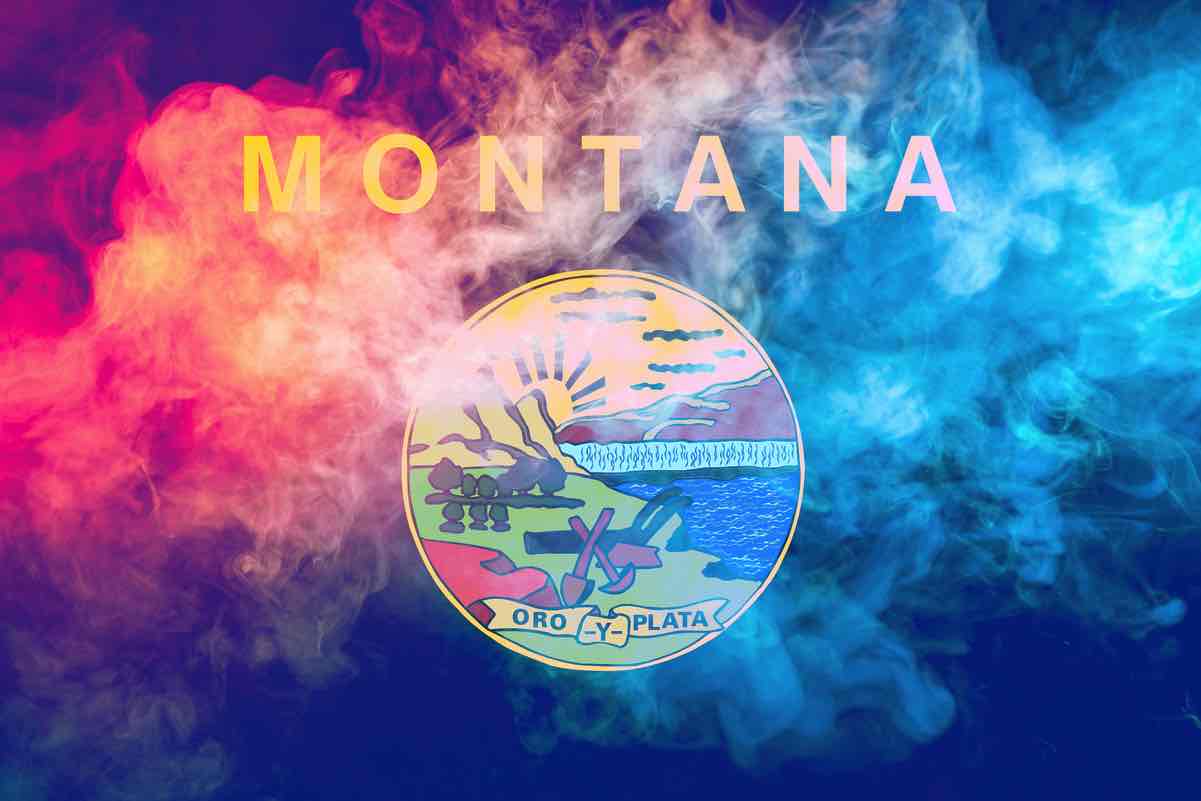 Montana threw a lifeline to the state’s $67 million a year vaping industry this past Friday when the State Legislature allowed the state flavor vape ban to expire.

The ban was enacted last year amid the panic caused by the EVALI outbreak in late 2019. Montana, like many other states, enacted a temporary ban on flavored vape products while the crisis was ongoing. Some states have extended their bans, or have gone even further and turned them into law.

Origins of the Ban

Montana’s temporary ban on the sale of flavored vape products came as the nation was dealing with the vaping illness crisis in late 2019.

The state, by the end of the outbreak, saw only eight reported cases of lung illness, while it recorded a single fatality related to EVALI. State lawmakers followed their counterparts around the country and began drafting legislation to ban the sale of flavored vaping products in Montana.

Governor Steve Bullock (D) enacted the 120-day ban on the sale of all flavored vaping products (both free-form e-liquid and pre-filled cartridges, including THC and CBD products) on October 22nd. The ban directly impacted the over 500 vape-related jobs in the state, which, in 2018, accounted for over $2.6 million in tax revenue for the state and local areas.

The 120-day limit was the maximum allowed by law, as the ban was emergency legislation and was instituted by the Montana Department of Public Health and Human Services, rather than being passed by the State Legislature. This workaround was one of the arguments opponents of the ban used to defeat it on Friday.

The Impact of the Ban

After the 120-days expired, District Court Judge Jennifer Lint ruled in favor of the state health officials who wanted to extend the ban. The ruling came at the expense of local businesses that filed suit to overturn the initial ban arguing that it was deleterious to their industry.

The businesses argued that the outbreak of vaping illness was not related to their products and that they all took steps to prevent underage vaping.

The teenage vaping epidemic was used as an added motivation to enact the ban, as public health officials lumped in data about teen vaping habits in the state with the vaping-illness outbreak.

State health officials cited the same studies cited elsewhere to justify flavor bans, even though the CDC conducted their own youth vaping survey, which directly contradicted the oft-repeated argument that flavors are what attract teens to vaping. The CDC survey found that the majority of young vapers are simply curious about vaping, and not because they are attracted to the flavors.

When the December ban was coming to an end, public health officials, again taking their cues from other jurisdictions that enacted flavor bans, sought to make the ban permanent. The proposed law would have prohibited the sale and marketing of all flavored e-cigarette products, exempting medical marijuana products for licensed patients.

Public hearings were held last month before the vote went to the Legislature. Proponents of the ban were many and came from across different spectrums. They included representatives from the Public Health and Human Services department, several state senators, parents groups, Native American advocacy groups, and educators.

They all shared the same argument, though, which was that vaping was a gateway to nicotine, and therefore, cigarette addiction for teens. The pro-ban groups all noted the rise in teenage vaping, but they failed to show conclusive data that vaping leads to cigarette smoking, something which several studies have already debunked.

The legislative process won out over unelected officials creating laws on Friday. After much debate, thirteen state senators and seven representatives signed a letter stating that the Department of Public Health and Human Services had no authority to enact legislation, which is the job of the State Legislature.

The joint action by both Houses of the Legislature triggered automatic polling of the entire body on this issue, which meant that ballots would have to be mailed out and then counted. With the ongoing crisis, the DPHHS decided to simply withdraw the motion, rather than go through the process of having to take a vote on the proposed ban.

Even though vapers and vape businesses have won an important battle, they are still being tested on other fronts. With the continuing lockdown, many vape businesses have been deemed non-essential and have remained closed ever since the order came down. With each state taking its own approach to re-opening, it remains to be seen how Montana vape retailers will recover.