V2 Closed. Did Juul Labs Them to Conquer the Chinese Market? 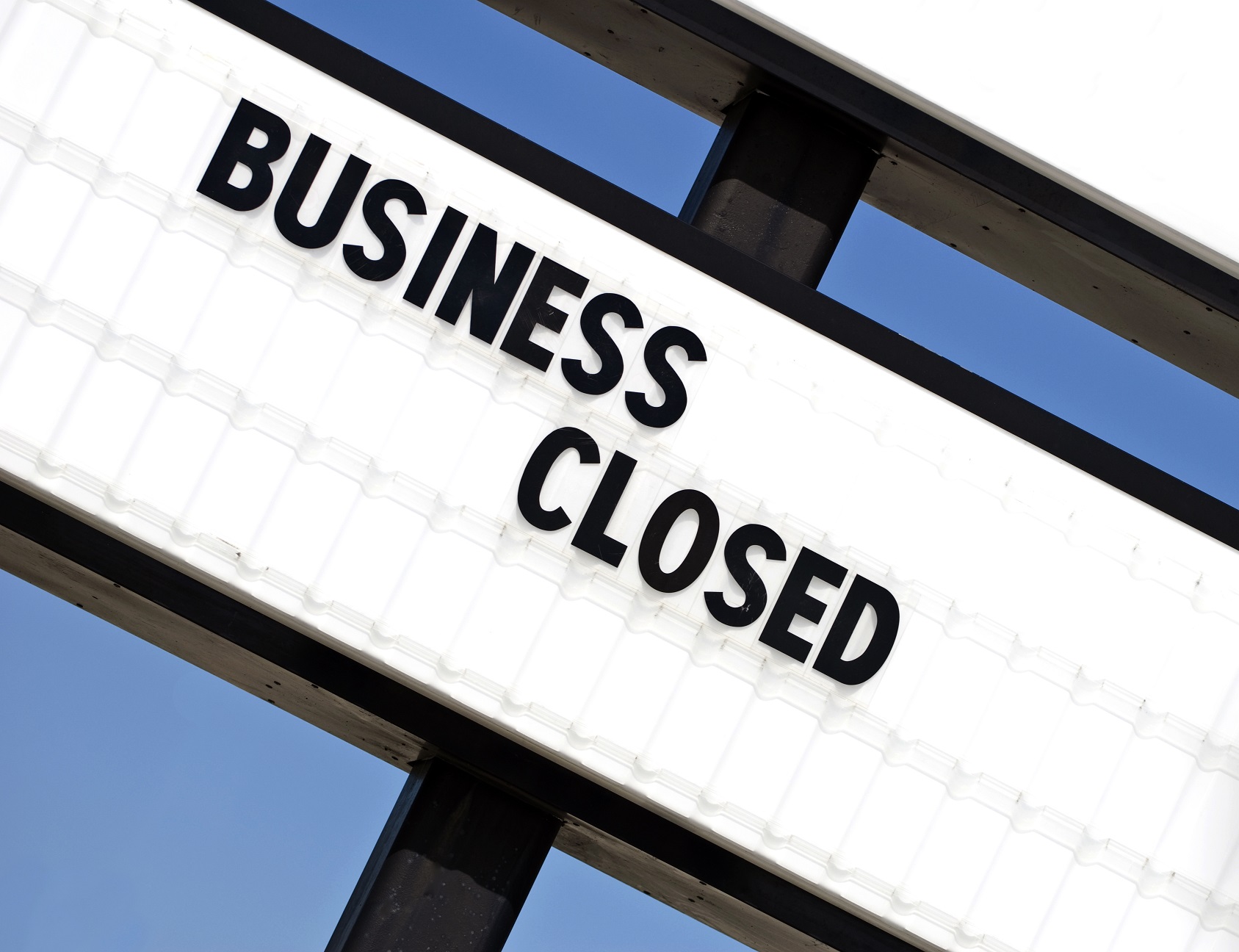 VMR, which owns V2 e-cigarettes and vapor products, has discontinued its operations. The company has cited product tariffs among other challenges which, according to a message on their website, will ‘dramatically’ have an impact on its cost structure as well as profits. 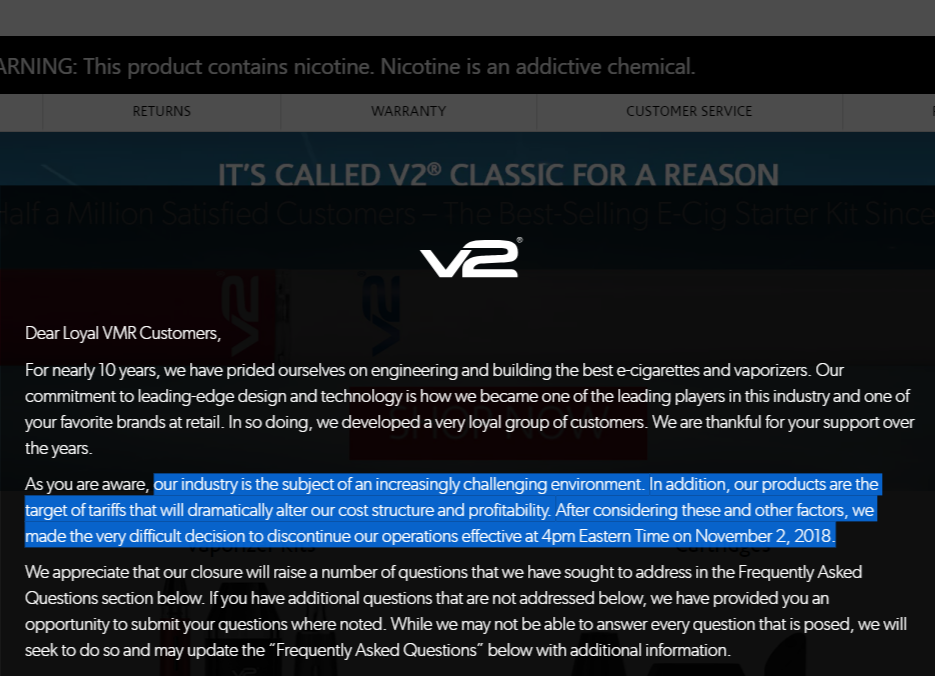 VMR’s V2 brands have been very successful in the US to the extent of being regarded as the number one leader in online e-cigarette sales; a rank it has consistently held since 2011. It is for this reason that someone could wonder how such a successful company could go under just like that.
A Twitter user says that VMR has been acquired by Juul Labs.

FWIW, JUUL contact denied they bought VMR for China. Wouldn't tell me why, but said, "We don't spend $75 million for no reason." Said VMR had no distribution in China. If they wanted to enter China, they could do it cheaper by just getting a partner.

A subreddit r/Vaping supports this rumor saying that V2 cigs closed business after being bought by Juul.

However, there has not been an official communication from either Juul or VMR to confirm if there has been such a deal.

VMR had been bought by Huabao Investment Holdings at the cost of $23million in 2015. Huabao, which is headquartered in Shanghai, had the objective of introducing vapor technologies in both the US and Asian markets.

VapingDaily holds the hand on the pulse of these actions and is sincerely sorry for missing the leading manufacturer. Nevertheless, life is going on, and we would be glad to know your opinions. Which products are the best contenders to take the prominent positions of top charts? Who do you think will replace the V2 on the vaping market?

One comment on “V2 Closed. Did Juul Labs Them to Conquer the Chinese Market?”