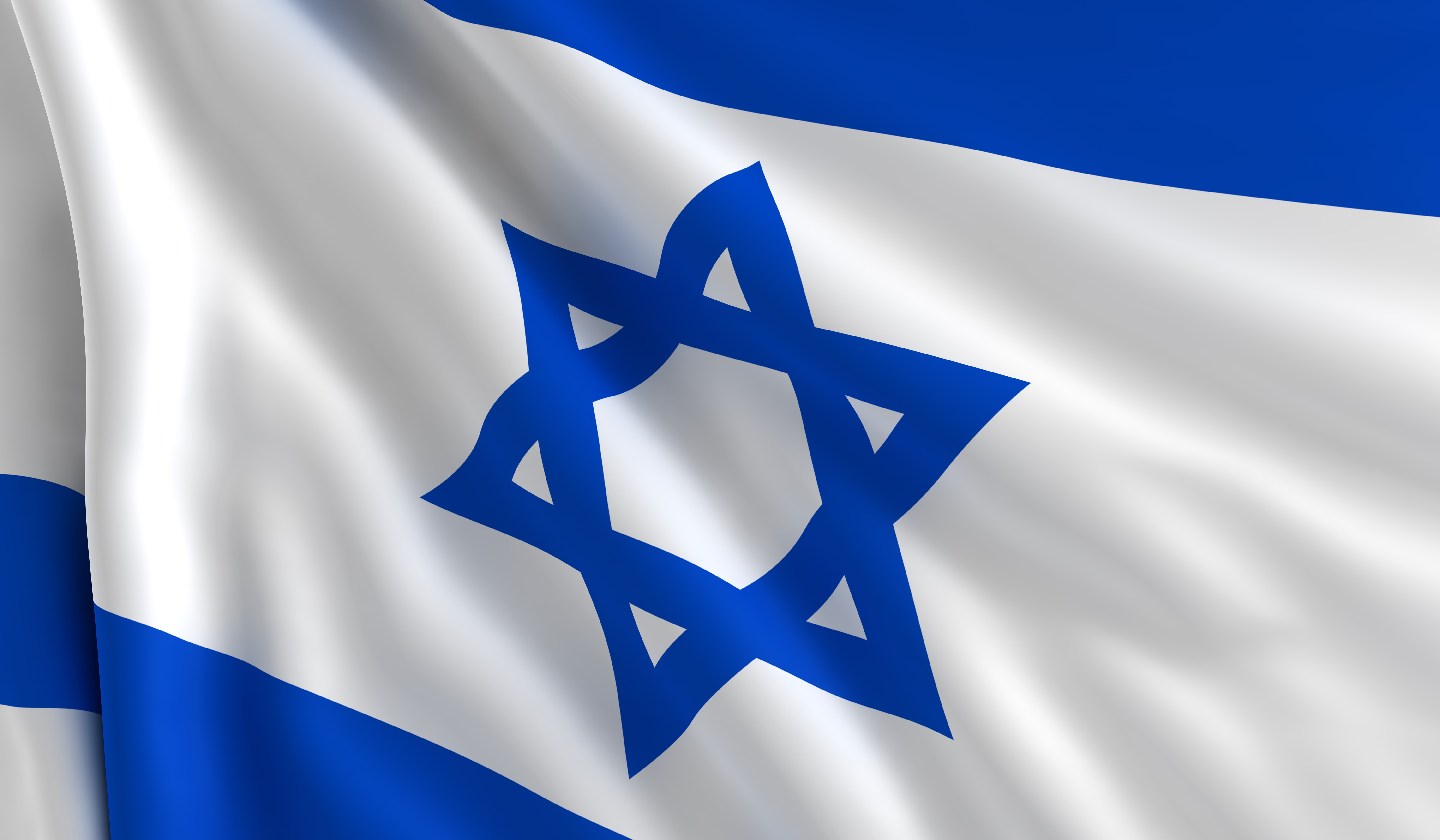 Israel has banned the sale and import of Juul citing nicotine strength as the main reason for taking the step. The Health Ministry said that Juul’s nicotine concentration that exceeds 20mg/ml is a serious health risk to the public.

Why has JUUL been banned?

Juul is no longer welcomed in Israel. The order banning both the import and sale of the e-cigarette was signed by Israel’s Prime Minister Benjamin Netanyahu. Netanyahu signed the order following a request by the Deputy Minister in the Health Ministry. Further, the ministry announced that the decision was in accordance to European standards that outlaw high concentration of nicotine in manufactured products. The European Union, where Israel is an associated state, stipulates that e-cigarettes should not exceed a nicotine strength of 20mg/ml. The ban will take effect after two weeks since the day the order was signed.

Juul is a pod mod manufactured in the United States by a Silicon Valley startup Company known as Juul Labs. Since its inception in 2015, Juul has become increasingly popular in the United States. This popularity has slowly found its way out of the US. Juul comes in two options. One has a nicotine concentration of 59mg/ml which is twice or more when compared to many other e-cigarettes while the other contains 35mg/ml.

What Is the implication of JUUL’s Ban in Israel?

Israel’s ban on Juul means that it is no longer legal to be in possession of the e-cigarette in the country. Consequently, anybody traveling to Israel will have to leave a Juul behind. Having entered the Israeli market in May 2018, Juul’s presence in Israel has been short-lived. It is unfortunate that it will have to go out of the Israeli market too early in the day.

Looking at this turn of events from an economic perspective, the most likely implication that this ban will have is that Juul’s sales will suffer a setback at least for now. Given that such a ban could be an awakening call to other countries that have not taken action regarding the e-cigarette, things may get worse for the Juul. The fact that Israel cited a policy in Chapter 7(1) of the Pharmacists Ordinance [1], it is left for one to wonder whether the marketers of Juul conducted due diligence before venturing into the market.

It is, however, not all doom and gloom for Juul. Some countries may review existing policies in order to accommodate vape products like the Juul. The United Kingdom (UK), for example, has recommended a review of the e-cigarette policies [2]. In one of its recommendations, a review of the nicotine strength in e-cigarettes should be done after it is independent of the EU policies.

What Next for JUUL?

Juul Labs is however not taking matters lying down. In a quick rejoinder after news of the order were released, Juul Labs made known their dissatisfaction on the matter. The Times of Israel has since reported that the manufacturers of Juul have petitioned the High Court in Israel to issue an injunction against the ban order imposed on Juul. Of concern by Juul is that the government was selective its application of the law. In the petition, they noted that there were others players in the e-cigarette market whose products exceed the nicotine concentration limit cited when banning Juul.

“It is not possible to accept the conduct of a regulator working in the dark, with a hidden agenda and strengthening the status of the tobacco companies at the expense of an alternative designed to save millions of smokers the cancerous influence of consuming tobacco,” Juul manufacturers commented in a statement.

The statement further noted that enforcing the ban would deny a high number of smokers an alternative that poses less damage when compared to the inhalation of the cancerous smoke from combustible tobacco cigarettes.

“The health system and the Israeli legal system cannot allow the legal, health and moral injustice that has been created by this order,” the statement added.

Juul seems to be experiencing mixed fortunes across the world. Different countries seem to have conflicting stands on e-cigarettes in general. While some like the UK propose policy reviews to accommodate products like Juul, others like Israel are banning it in entirety. It appears as if the debate on e-cigarettes is not going to be laid to rest soon.

0 comments on “Israel Has Banned JUUL”