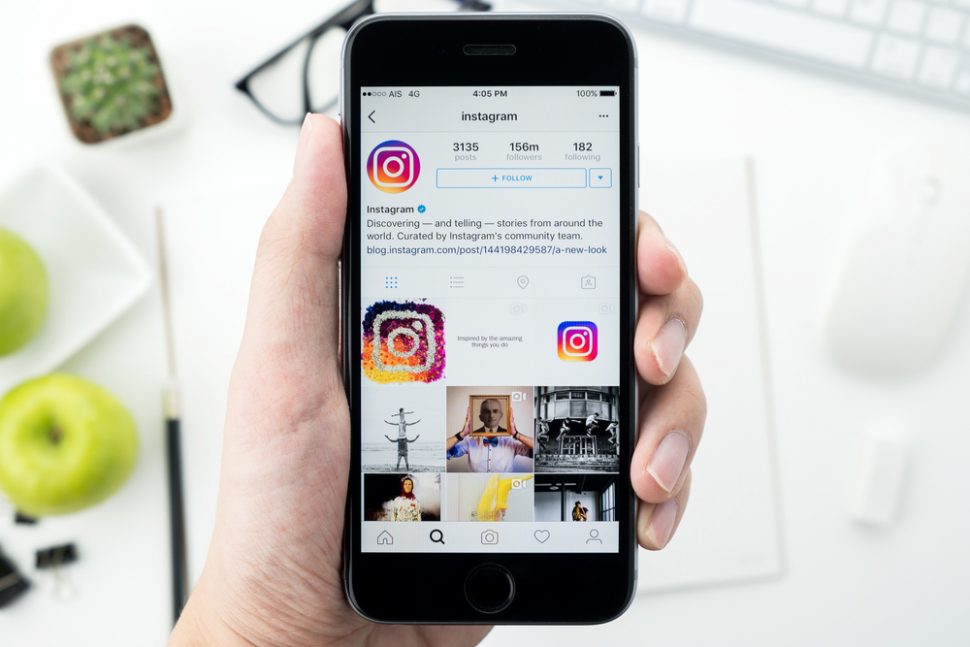 Facebook and Instagram have taken steps to remove “branded content” that markets e-cigarettes, tobacco products, weapons, and firearms to underage users. The social media giant already bans companies from advertising their products to users under eighteen.

The new rules apply to influencer posts. The move is welcome by regulators and watchdog groups who discovered that companies were using a loophole in the platform’s rules on branded content that let them push their products onto underage users.

A Watch That Vapes!!🤯 The 1st Vape Watch is HERE guys! Video up on my YouTube channel for this Bad Boy. Link above in my insta bio.☝️ #riptrippers #vape #vapewatch #uwell

https://www.instagram.com/p/B4lIXyLJTlO/?utm_source=ig_web_copy_link
The sudden move by Instagram to enforce the rules surrounding branded content comes after advertisers were caught red-handed posting ads aimed at young people. Regulators in the UK cited four vape/tobacco companies, including British American Tobacco, of advertising nicotine e-cigarettes and using a model that appeared to be under twenty-five.

The advertising code in the UK bans both acts. The companies, in their defense, said that they were providing factual information and doing outreach to their adult customers. All the posts have already been taken down.

While Instagram did not cite the case as a motivating factor, the move to enforce already-existing rules came only a few months after the claims in the UK were resolved. Instagram confirmed that they were already planning to implement the new practices before news of the UK ruling broke.

E-cigs and other tobacco products are not the only items that will be restricted. Instagram also announced that it would be introducing new “special restrictions” on dietary products and cosmetic surgery procedures.
Ads for stomach-flattening tea or botox fillers or injections will be restricted to anyone under eighteen. Instagram will continue, however, to allow companies to use a paid promotion on private accounts.

Users will see a “paid partnership” tag on any post that is an advertisement. The rules only apply to those products that are prohibited for minors like e-cigarettes and alcohol. 2018 has seen some significant changes on Instagram.

The company began testing a new program among select users to remove the “like counts” as a way to decrease social pressure on users, especially younger ones, to post “ideal” and engaging content.