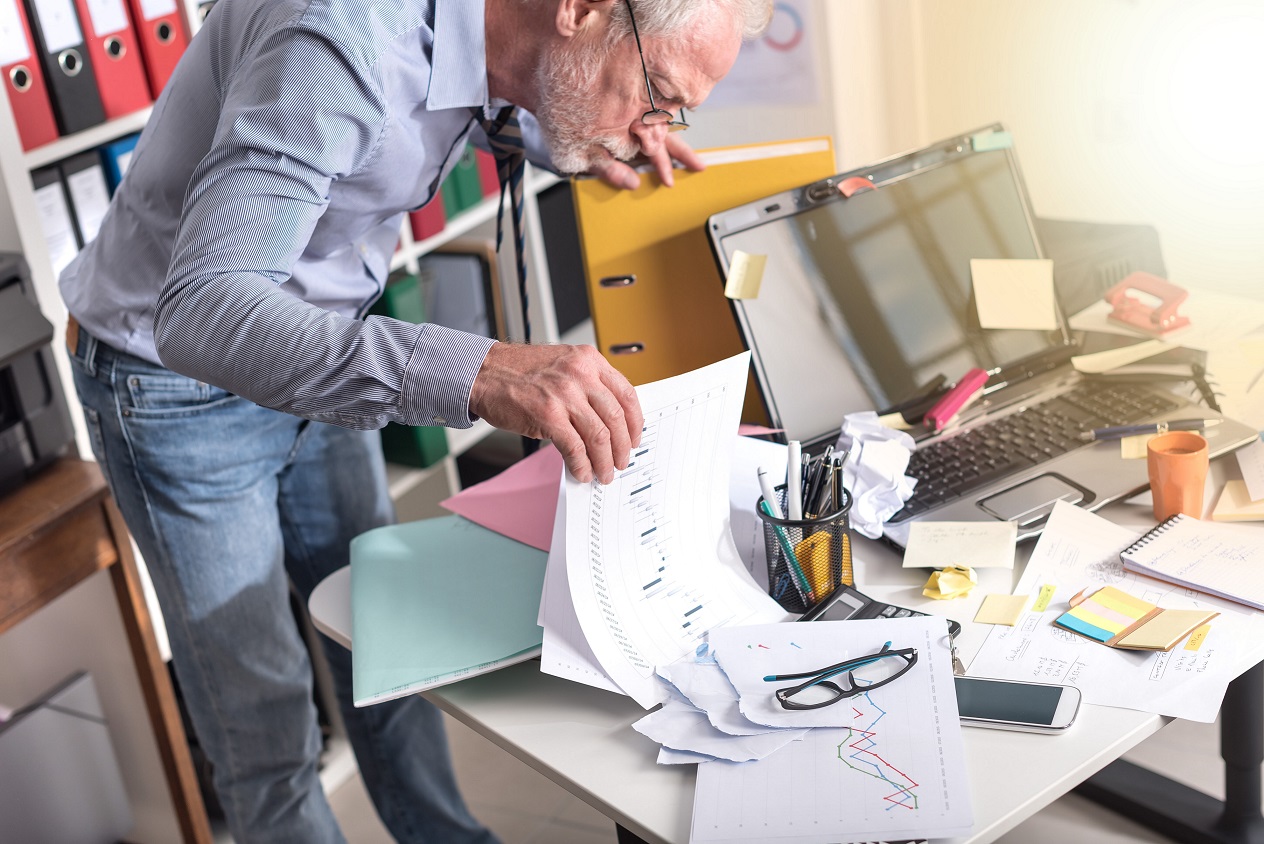 The FDA inspected JUUL in a surprise visit and raided the premises of San Francisco’s vaping mogul Juul at the Silicon Valley headquarters. Thousands of pages of documents were sought in order to assess the marketing strategy that the fast-growing business is using to lure teens to Juul vape pod usage.

While the FDA’s Commissioner Scott Gottlieb terms the current situation, usage of Nicotine vaping products among youth, as an “epidemic”. The Administration believes that the marketing strategy may lure teens or young generations to the use of their products.

The agency said in a statement it provided to CNBC that it was in pursuit of further documentation that pertained to the sales and marketing practices that JUUL used among other things.

The visit comes as FDA recently announced that it had plans that will delegalize all online sales of e-vaping products with no restrictions and exceptions of age. The FDA earlier last month had also stated that it would ban flavored e-cigarettes due to high teen indulgence.

James Monsees, JUUL’s co-founder and also the chief product officer had weeks earlier spoken at TechCrunch’s Disrupt SF conference where he stated that Juul products were safe in accordance to the FDA e-cigarette regulations and how FDA allows them to be.

The FDA had opened investigations into the company as early as April and had served them a letter that stated,

Widespread reports of youth use of Juul products are of great public health concern. And no child or teenager should ever use any tobacco product. Juul products may have features that make them more appealing to kids and easier to use, thus causing increased initiation and/or use among youth.

Even though the market has numerous other brands, Juul enjoys the lions share at approximately 55 percent of the total vaping industry as of March this year according to Nielsen.