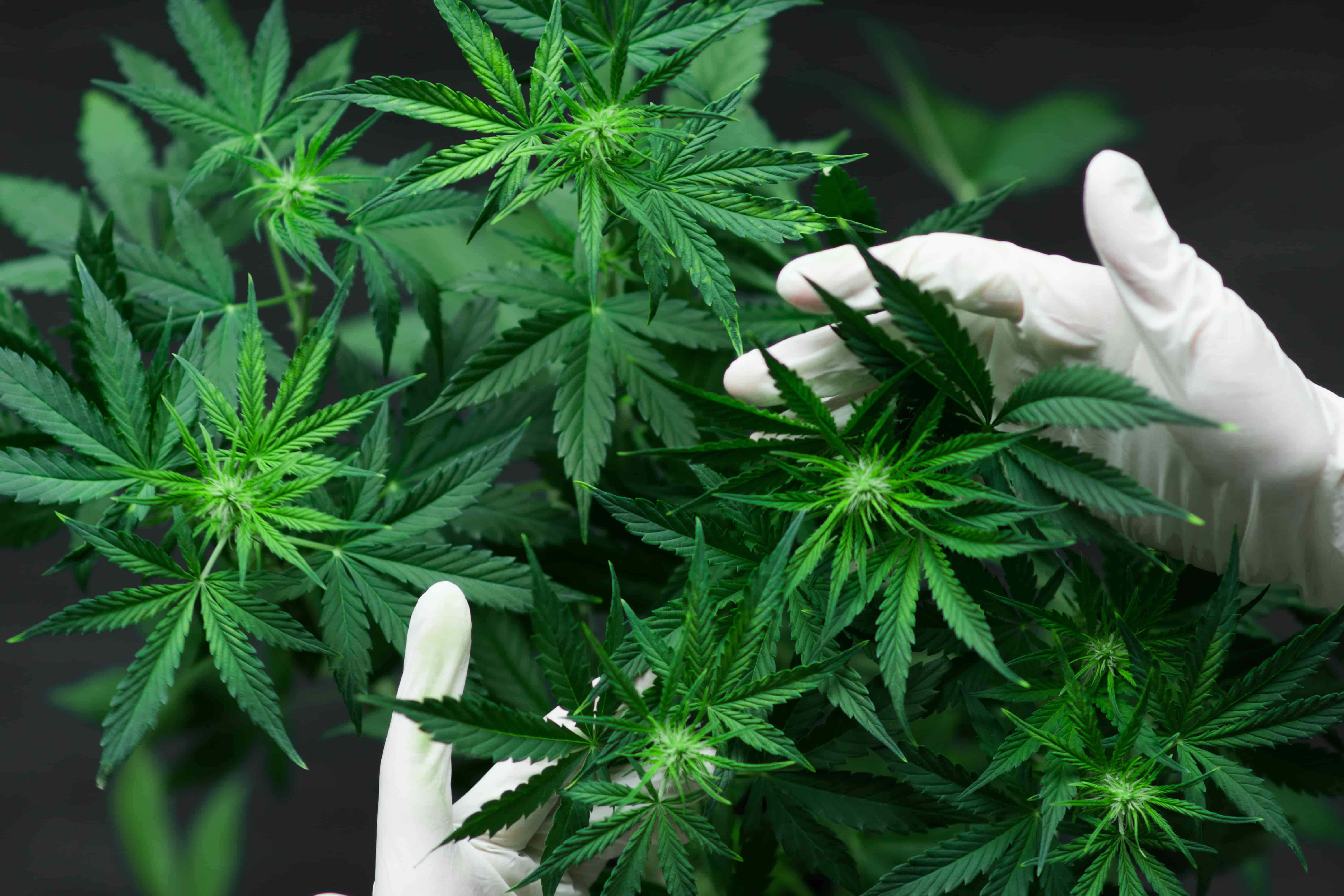 Canberra became the first jurisdiction in Australia to legalize the cultivation, possession, and use of recreational marijuana following a landmark vote. The Australian Capital Territory Legislative Assembly on Wednesday passed a law to regulate the consumption and possession of marijuana. Medical marijuana has been available in Australia to patients with doctors’ prescriptions since 2017.

The Legislative Assembly of Australia’s capital, Canberra last Wednesday, moved to legalize the recreational use of marijuana within the city’s territorial boundaries. The Assembly is the city’s local government with a population of over 400,000 residents. Also, the new law is very candid on the terms of possession and use of the drug.

#BREAKING: The ACT Parliament has voted to legalise personal cannabis use. It becomes the first Australian jurisdiction to do so.

What Are the Conditions to Consume Cannabis?

According to the new law that takes effect from January 31st, 2020, adults are required to use and store marijuana away from children. Owners also may not sell or supply their cannabis to anyone else. It restricts the maximum number of plants that a single household can own to four, irrespective of the number of occupants.

Michael Pettersson, an ACT Labor politician, proposed the new law. Australia’s Attorney General Gordon Ramsay said that time dealt with addiction as a health issue as opposed to an issue of “right and wrong.”

The passage of this legislation is an Australian first. It will work to reduce the harm of drugs in our community by reducing the stigma of drug use and encouraging people to seek help without fear of arrest.

The opposition holds a different opinion on the matter. While the attorney-general Jeremy Hanson for the ACT shadow expressing concern that legalization would encourage more people to use cannabis, resulting in a rise in a drug-induced psychosis. Australia’s neighbor New Zealand will be holding a referendum next year on the legalization of marijuana for personal use.

“This change will bring cannabis laws more in line with modern community standards and reflect global trends,” states Bill’s explanatory statement. “The Bill will reduce the burden on our criminal justice system and bring us a step closer to a cannabis market.”

Cannabis is popular in Australia as it is the most used drug, and its acceptance in society continues to grow. The countries as Canada and some states in the U.S have already legalized marijuana. It has been seen to generate revenue. Estimates that Australia stands to gain approximately $1.7 billion in taxes from the cannabis industry.

What Are the Challenges?

However, it isn’t all sunshine and rainbows even with the new law about to take effect for cannabis lovers in Canberra. Besides the Liberal party’s opposition to the Bill, the Bill further contradicts other state and Commonwealth laws creating a confusing legal scenario. Although cannabis will still be illegal under Commonwealth law.

Smooth moves from the @abcnews team with the timing of this alert about the ACT legalising #cannabis https://t.co/36QqpNNlhA but let’s not kid ourselves, if we want to #JustLegaliseIt we must go further and establish a national approach. pic.twitter.com/8tLbRmDllT

a defense exists under Commonwealth law if the use is excused or justified by state or territory law.

It may be legal to grow your marijuana. But the law makes it an offense to even give away a small amount to someone rather than selling it.

If there’s evidence that someone is providing cannabis to someone else, that’s supply, and that’s an offense,

Chief Minister Andrew Barr said police charging Canberra marijuana smokers under federal law “would be outrageous.But the smokers could cite the territory law in their defense before a judge.

The Australian Capital Territory is like the District of Columbia in the U.S. Canberra, capital of Australia, has a population of 400,000, among them the nation’s most influential politicians.

An extraordinary structure has been observed in Washington, D.C. The companies outwit the ban on cannabis sales. They are selling people everyday items like drinks and clothing, then throwing in marijuana as a “gift“ in the same transaction. However, the District cannot earn revenue from taxing a recreational cannabis industry.

Enthusiasts have seen these situations as small hurdles that can be worked out and which are by far outweighed by the benefits of legalization.

The Benefits of legalization

Legalization will not only benefit the country’s economy, but it will also ease the pressure on the already overwhelmed law enforcement. Legalization allows for better treatment of medical issues as they come and helps counter the social stigma that users face.

Canberra, Australia’s Capital Territory is well-known for its liberal policies toward prohibited drugs. In April at a music festival, Canberra hosted Australia’s first pill-testing facility so that drug users could have analyzed their banned substances for unanticipated contaminates.

One comment on “Australia Legalizes Recreational Marijuana in Canberra”