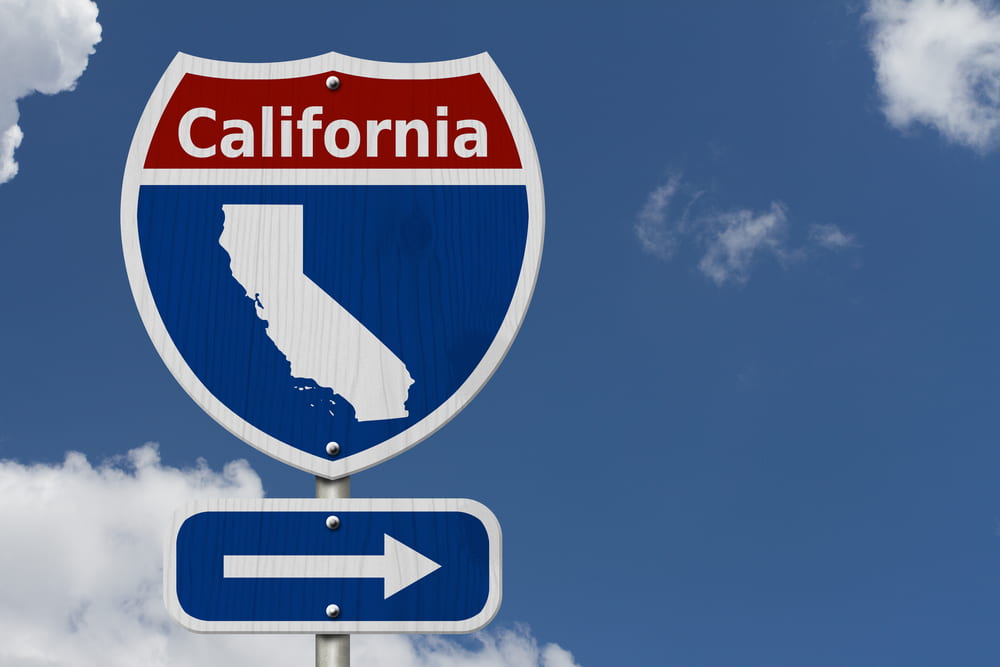 The California State Assembly voted unanimously to approve Senate Bill 197 on Monday, making it the fifth state to fully ban flavored tobacco products. The bill is now headed to Governor Gavin Newsom’s desk to be signed into law. Opponents of the bill faced harsh criticism as well as accusations of being on the payroll of Big Tobacco.

The bill, which was supported by anti-tobacco groups, as well as by public health associations took aim at all flavored tobacco products but made exceptions for flavored hookah, premium cigars, and menthol cigarettes.

The Beginning of the Bill

Senate Bill 197 was introduced back in May of this year by Sen. Jerry Hill, D-San Mateo. The calls for an outright ban on flavored tobacco products grew following the 2019 EVALI outbreak. The bill was inspired by the actions of local jurisdictions like San Francisco, Palo Alto, and other California communities who passed bills not only banning the sale of flavored tobacco products but all e-cigarettes as well.

Senator Hill had previously introduced a nearly identical bill last year, but it was withdrawn when amendments were added to exempt flavored shisha products and menthol cigarettes. The revamped bill sought to take aim at e-cigarette flavors and was even more restrictive than the federal ban on flavored e-cigarettes also introduced this year.

Hill was adamant about the intentions of his bill, “no flavored tobacco products, no exceptions, regardless of the device, the delivery system, or the product.” The bill was co-authored by nearly 30 other state senators and passed with a unanimous vote, 50-0, with all 30 Republican senators and one Democrat abstaining from voting.

How The Bill Affects Vapers

As California is the most populous state in the US, the ban has far-reaching effects. The bill targets mostly brick and mortar operations and does not impact online sales, yet. The bill is still in-waiting as it needs to be signed by Governor Gavin Newsom to become law.

BREAKING IN CALIFORNIA: The CA Assembly just passed a full flavor ban INCLUDING menthol cigarettes today (50-0-0). A procedure was used to call the bill for a vote w/o notice. The bill will go to the Governor and, if signed, likely will be challenged. More information to follow. pic.twitter.com/PKeuCnQqyW


The bill also has a provision written into it which means it can be amended at any time to become more stringent, possibly affecting online sales as well. The law calls for a $250 fine for every violation, including sales to legal age customers. There were opponents to the bill and Big Tobacco even ran a multi-million dollar ad blitz to stop the bill from being passed.

Their arguments included the fact that the bill would reduce anti-tobacco education in schools due to a loss of tax revenue, as well as the loss of tax revenue, in general. It seems no one was convinced by the ads, as there was a lone state senator, Assemblyman Heath Flora, R-Ripon, who opposed the bill on the floor of the Assembly.

What Does the Future Hold

Flavored tobacco products have a grim future in the Golden State. Gov. Newsom will most likely sign the bill into law – he has indicated previously that he would – and the opposition to it is funded mostly by the tobacco industry, which does not bode well for its repeal.

SB 197 also has the support of groups like the American Lung Association, American Heart Association, and the anti-tobacco group Campaign For Tobacco-Free Kids. The Vapor Technology Association tried to mount an opposition to the bill, but with the state facing multiple crises on multiple fronts, it seems that they have also moved on to the next battleground.

Vermont and Hawaii are also considering flavor vape bans that could adversely affect vapers in those states. The calls for outright bans are ignoring the fact that they are having a negative health effect in many communities, as sales of tobacco products and cigarettes are increasing as adult vapers are shut out from using alternatives to harmful tobacco.