Australian Vapers Must Get Prescriptions to Vape By 2021 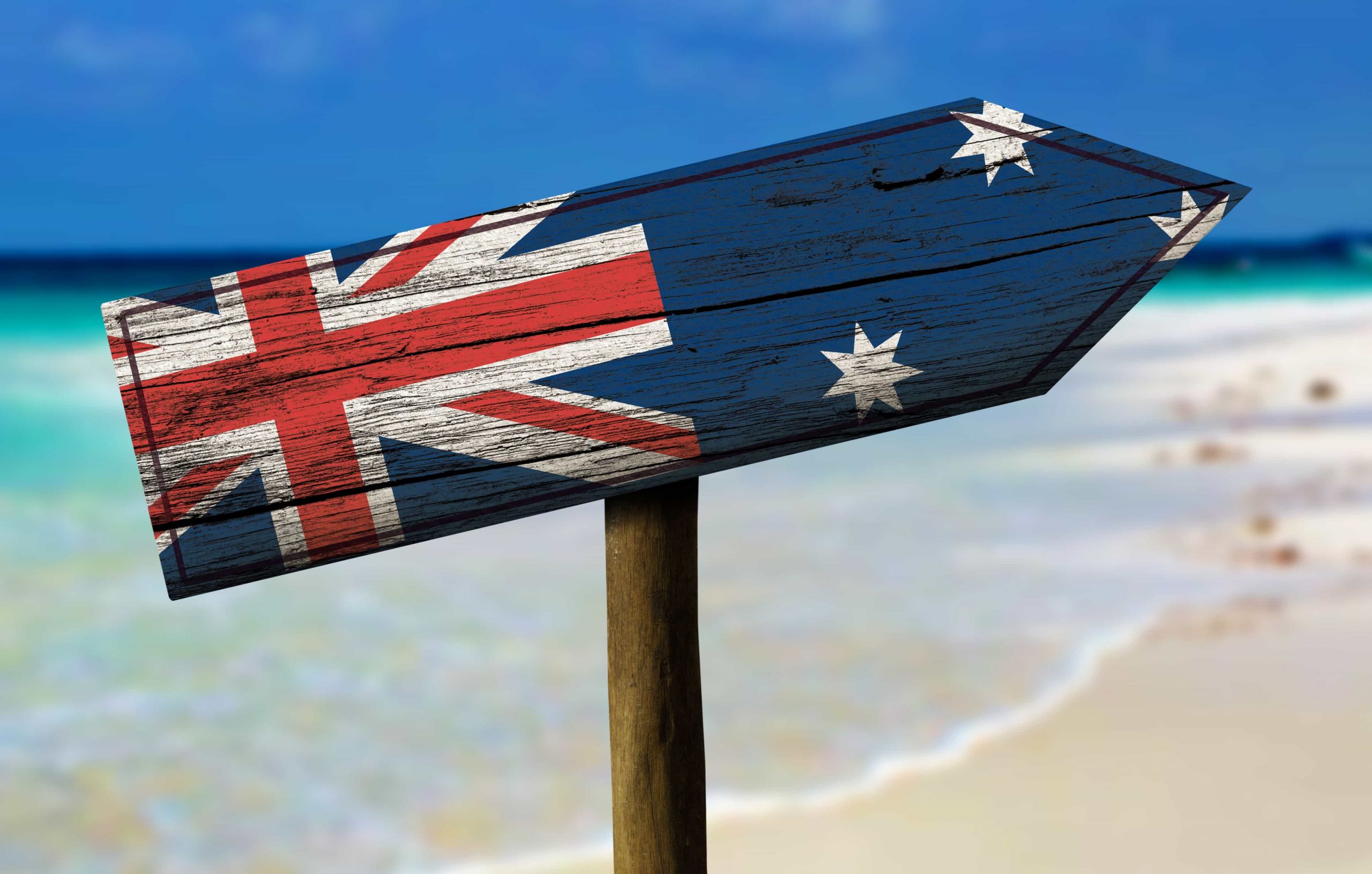 The move was not intended to equate nicotine e-cigarettes with smoking cessation products like nicotine replacement therapies, quite the opposite. The TGA said that e-cigarettes have not been proven to help people stop smoking, but, because nicotine is considered a “poison”, it should be regulated and handled only by qualified pharmacists.

Why Are E-Cigarettes Prescription-Only?

Australians could be able to buy e-cigarettes with nicotine at chemists by mid-next year if they have a prescription from their doctor.

Buying or selling e-cigarettes is currently banned in Australia.


The TGA made the change to the existing laws not as a prohibition but as a way for Australian vapers to continue importing nicotine-containing e-liquids and e-cigarettes. But, the new law also closes the loophole many Australians used to get nicotine-containing e-liquids into the country, as it is prohibited in all Australian states to sell or even possess. Under this new scheme, importation will only be possible with the requisite license.

The sale of all nicotine products – excluding tobacco, and nicotine replacement therapies – is banned in all six Australian states, except for South Australia. Previously, Australian vapers could only buy non-nicotine e-liquids in shops and retailers, but, this new law opens the way for them to import their e-liquid from other countries, provided they have the appropriate license.

Do E-Cigarettes Help You Quit or Don’t They?

The import license can only be given by a registered medical practitioner and must be for the express purpose of quitting smoking. But, even still, the fact that users must first ask for a prescription from their doctor, is not an endorsement of e-cigarettes as a smoking cessation product.

The TGA website does, however, leave the door open for that possibility, as it neither confirms nor denies the possibility that e-cigarettes can help people stop smoking. It only states that the “efficacy of electronic cigarettes is not known”. The agency also hopes to make vaping safer, as people using e-cigarettes with nicotine will be under medical supervision, so they do not become poly-users (smoke cigarettes AND vape e-cigarettes).

What Do Vapers Think?


This new announcement by the TGA came after the initial proposal was met with outrage, not only by vapers but by several opposition politicians as well. The proposal to ban the importation of nicotine-containing e-liquids was made by Health Minister Greg Hunt in the summer of 2020. It called for the immediate implementation of the ban, with the license exemption.

A critical guide to official Australian anti-vaping pseudo-science. The same non-sequiturs and half-baked arguments are in use everywhere, so do take a look.


The backlash was swift. Hunt later changed the implementation date to the 1st of January 2021. The government is open to consultations from the public on the proposed ban until November 1st, after which the bill will go through as written. While supporters of the changes say that it keeps a pathway open for vapers to still get their nicotine-products, others are not so sure.

Some vapers are afraid that they will not be able to find a physician willing to write them a script. They also fear that doctors will instead push nicotine replacement therapies onto them, rather than listening to their stated needs.

What Is the Reason For the Change?

Government health authorities and Minister Hunt stated that there are too many unknowns about nicotine e-cigarettes and e-liquid to legalize them. They cited the evidence showing e-cigarette usage rates climbing, even among non-smokers/vapers. The tried-and-true method of invoking the potential usage of nicotine by minors and young people also played a role.

What’s Next For Australian Vapers?

The Australian Tobacco Harm Reduction Alliance (a pro-vaping, non-profit organization) reacted to news of the importation ban with a call to mobilize vapers around the country to overturn the law. Whether they will be successful or not is hard to say. ATHRA has the support of several medical professionals and politicians, and whether their input will be enough to change the TGA’s mind on the issue remains to be seen.

The latest on the struggle to keep #vaping alive in Australia and how you can help@ColinMendelsohn interview with @GrimmGreen https://t.co/JBPXxwADlB


If nicotine e-liquids are already illegal throughout the country, it will be difficult (but not impossible) to swing the pendulum to the other side or at least get it to the middle. ATHRA wants full legalization with regulation, but it seems the government is ignoring those calls and choosing to make it more difficult and complicated for users to get their much-needed vaping products.