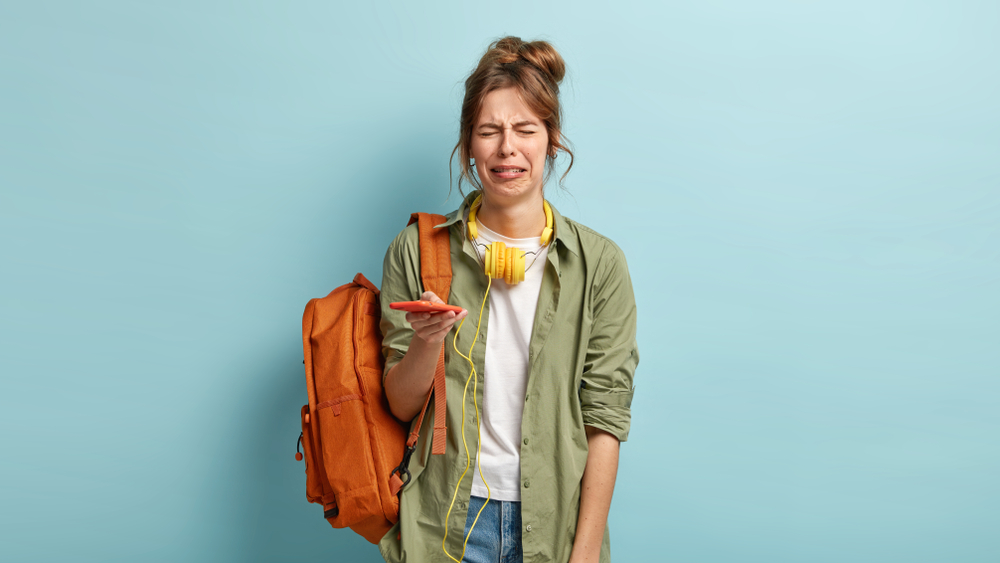 This ban prevents developers from updating the apps while also new iPhone users will not be able to access any of the 181 apps. iPhone users that had installed them before the ban will continue using the downloaded apps, but possibility of IOS updates might render them incompatible.

“We’ve updated our App Store Review Guidelines to reflect that apps encouraging or facilitating the use of these products are not permitted. As of today, these apps are no longer available to download.”

“We take great care to curate the App Store as a trusted place for customers, particularly youth, to download apps. We’re constantly evaluating apps, and consulting the latest evidence, to determine risks to users’ health and well-being.”

“We agree, and we’ve updated our App Store Review Guidelines to reflect that apps encouraging or facilitating the use of these products are not permitted. As of today, these apps are no longer available to download.” The tech giant added.

“Apps that encourage consumption of tobacco and vape products, illegal drugs, or excessive amounts of alcohol are not permitted on the App Store. Apps that encourage minors to consume any of these substances will be rejected. Facilitating the sale of marijuana, tobacco, or controlled substances (except for licensed pharmacies) isn’t allowed.”