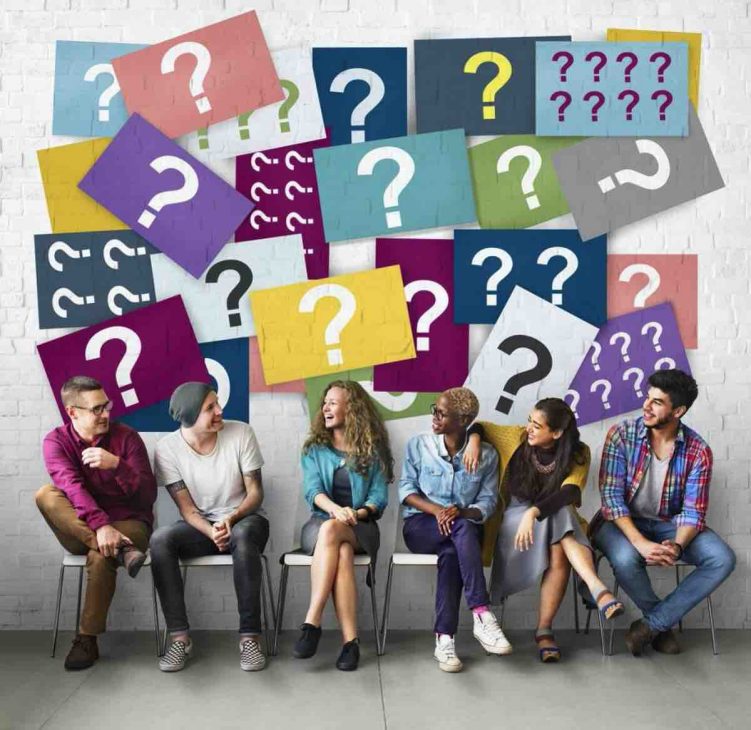 The use of e-cigarettes has been growing in popularity, but they are still shrouded in mystery. Add to that studies with catchy headlines, linking their use with various diseases, and it becomes clear why people still feel like they are entering an unknown territory. Fear is born of ignorance, and the Internet often fuels it by playing on people’s fears. Those who lack experience are only one click away from discovering that vaping daily will cause them to die prematurely, lose their teeth, or kill penguins in Antarctica by contributing to global warming.

Here are some of the most incredible questions people have asked about this popular habit, demonstrating that it is still  unknown even as it is becoming omnipresent:

It’s known that heavy smokers have ugly, yellow layers over their teeth. Those who vape do not have that problem- their teeth fall out and that is far more aesthetically pleasing. Or at least that is what people who asked the question heard, and reached out to the Internet community for help, looking for advice

No, using e-cigs does not cause one’s teeth to fall out. The worst it can do is to cause recession of the gums, but even that is possible to prevent if e-juice with no nicotine is used.

In fact, one study investigated the oral health of e-smokers and it had very positive results.

Some people will not settle for their dry vaporizer, but they want to drink e-liquid because they like its smell and would like to check how it tastes. That is a very bad idea because it can lead to a nicotine overdose which can even result in death in the most extreme cases. According to the estimates, 50-60 mg of nicotine can kill an adult. Even if it does not result in death, it definitely does harm to one’s body, so drinking e-liquid is not advisable to anyone.

Why does my runtz flavored e-juice taste like Body Spray instead?

This one definitely belongs to a category of the most incredible questions people ask, but it also reveals the most common underlying fear of vaping causing cancer. According to the review, e-cigarettes are “likely to be far less harmful than conventional cigarettes” and their health risks are minimal, thanks to the lack of tobacco and combustion. While there are some studies that show how e-cigarettes can have a “damaging effect on DNA cells”, none of them examined how likely they are to cause cancer in human beings. They are not harmless, but the fact is that they do not have a significantly negative impact on health.

Some people want to know whether they should switch to a weed vaporizer and smoke marijuana that way. Others worry that they might get cancer.  Some worry about dry knuckles and a few of them would drink e-juice. The best way to get information is to read the real scientific research, rather than forums or queries on the Internet, that often serve as a fear-mongering tool, spreading myths instead of dispelling them.

There is no proof that vaping can cause cancer, it does not make one’s teeth fall out or give them yellowish color, but drinking e-juice is still not a clever thing to do- taking puffs should be enough. For as long as many of these myths persist, people will be reluctant to change their habits. 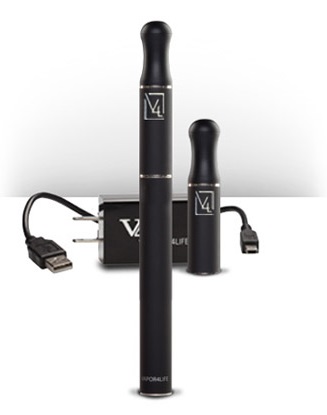