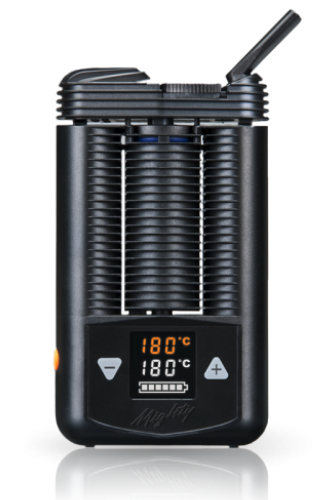 After Public Health Officials in England recommended using e-cigarettes as a healthy alternative to cigarettes, former Chief Health Officer and Cabinet Director at the World Health Organization (WHO) Dr. Derek Yach threw in his support with an article in the online publication ‘Global Health Now.’

In his article, Dr. Yach talks about how there has been a 1,800% increase media coverage of e-cigarettes within the last two years and that most are negative. Positive coverage is rare, and there are some that even state that e-cigarettes are as harmful as cigarettes, if not more so.

This negative press not only harms the overall image of vaping but also pushes away smokers who need a healthier alternative. To encourage smokers to use a reduced risk product, Yach wants the media’s war on e-cigs to stop. The doctor also wants policy makers to come up with regulations to help others learn of the reduced harm of e-cigs.

Yach is also pushing for reduced tax on e-cigs for at least two decades as well. He says, “We need to act faster to adopt smarter regulations aimed at accelerating the transition out of harmful tar-based cigarettes—and for the first time, we have a range of scientifically-proven products that will help smokers quit. E-cigarettes have to be part of the solution.”

By reducing the negative press and focusing more on the positive, smokers will not have to second-guess what e-cigarettes are. Studies and research have shown that vapor from e-cigarettes are as harmless as the air we breathe. If more people knew about this, more smokers would have no problem shifting to e-cigarettes.

In the meantime, it is up to existing vapers to educate their smoker friends as to the health benefits of vaping. As well as be responsible vapers by still respecting no smoking rules and not abusing e-cigarettes to lessen the negative press.