How This Hack Helped Australia Reduce its Smoking Rate 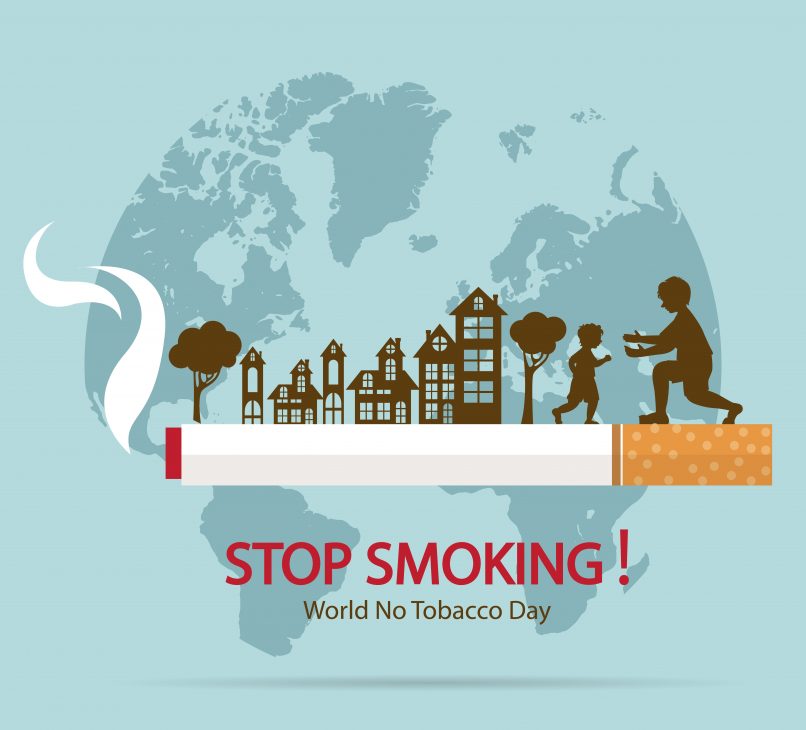 Believe it or not, smoking is the number one most preventable single cause of death in the whole wide world. One trick seems to be a helpful tool in battle against smoking. You might call it a designer’s solution. Furthermore, it seems to be working in a country like Australia. How did Australia do this?

It’s a fact that we live in an increasingly visual world. Sometimes, it is not so much about the product as it is about the packaging that sells it. That is why some countries have introduced a standardized packaging for tobacco products. It started with France and Australia.

Talk about a positive case study. The action encouraged researchers from the UK to examine Australia’s efforts a bit more. They based the study by the UK researchers on nearly 800,000 examinees. They examined people’s consumption of tobacco before, and after the introduction of the standardized packaging. The researchers saw that there was an increase in the attempts to quit. Furthermore, the study recorded a decrease of the number of smokers, to a certain extent. After introducing the standardized packaging, In fact, half of the examinees have decreased their tobacco consumption. This happened after the introduction of the standard cigarette packaging.

This so called Tobacco Plain Packaging, as the Australian Government calls it, has been implemented in Australia since 2012. From that time, there was an overall 3% decrease in tobacco consumption. This is according to several reports. However, this number has yet to increase. According to Australian Department of Health, this act is not only preserving people’s health. However, it is also leading them to better financial situation. In 2012, Australians spent $3.72 billion on tobacco. Meanwhile, in 2015 this sum reduced down to $3.26 billion. That is a 12% decrease.

This new packaging is really something. Gone are the days of bright, shiny, and colorful cigarette packages. These days, we have packs that are dull with darker tones of gray or green. Furthermore, you also get some pretty alarming messages in the form of pretty disturbing images. They are doing the trick to some extent. They feature very graphic representations of diseases caused by smoking. Also, they are by no means pleasant.  This way, the authorities hope the harmful effects of tobacco will  constantly haunt the consumer. Currently, the effects of this packaging are yet to be seen in France, as they had just introduced it last year.

The question is how many of these images do we need? Will people start believing that they could be the next in line as the featured image? What do you think?