Battery Recycling: How to Dispose of Vape Batteries 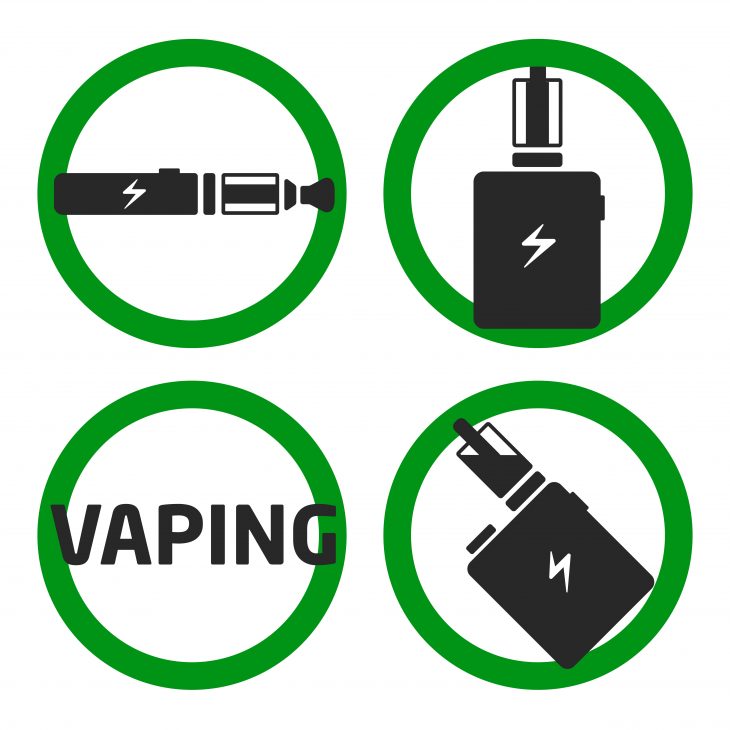 In all the hubbub about the benefits of vaping, one issue seems to be lost and rarely talked about, proper battery disposal.

There are millions of vapers around the world and every one of them how to recycle batteries after about six months to a year. The best vapes usually have replaceable and rechargeable batteries, but not all vapes are alike. Especially for the cig-a-likes and disposables that do not last long, one can imagine the mountain of batteries that have accumulated over the years.

How to Dispose of Vape Batteries

While most batteries are recyclable; unfortunately, many vapers tend to throw their old ones in the trash. Mark Hall of Businesswaste, a UK waste management company says,

It’s another challenge on top of the many challenges we already face. Users don’t know how to recycle their vaping waste, so it’s slipping through the net and ending up in general waste that’s destined for landfill, and that’s something we’re keen to avoid.

Whether it is vape pens or mods, all vaporizers operate on batteries. Some may last longer than others, but the result is that sooner or later, these will be disposed of and replaced. Remember, batteries contain high levels of toxicants and pollutants that can wreak havoc on the environment.

How to Recycle Batteries: It Affects Not Just Vapers

In 2014, only about four to five percent of all Li-ion batteries were disposed of properly.

One proposed solution is to have vape stores, both online and brick & mortar, follow the example of White Cloud in Florida. According to RecyclingPortal,

In contrast to UK`s problems with electronic cigarettes` waste, White Cloud Electronic Cigarettes has installed a battery-recycling program in the USA. This was made possible by partnership with Big Green Box, a federally approved recycling company based in Anaheim, California. Furthermore, White Cloud Electronic Cigarettes is one of the ﬁrst to produce a completely disposable electronic delivery product using lightweight food grade BPA-free thermoplastics.

Vapers are always reminded to be responsible in their use of e-cigarettes. It is high time that they are reminded of its proper disposal as well. It seems ironic that vapers preach e-cigs’ benefits yet cause massive environmental damage with improper disposal of batteries.
If one does not have a recycling center nearby, rather than just throw their old batteries in the trash, it is best to hold on to them until the opportunity to dispose of it properly arises. Every little bit helps, so be a responsible vaper

0 comments on “Battery Recycling: How to Dispose of Vape Batteries” 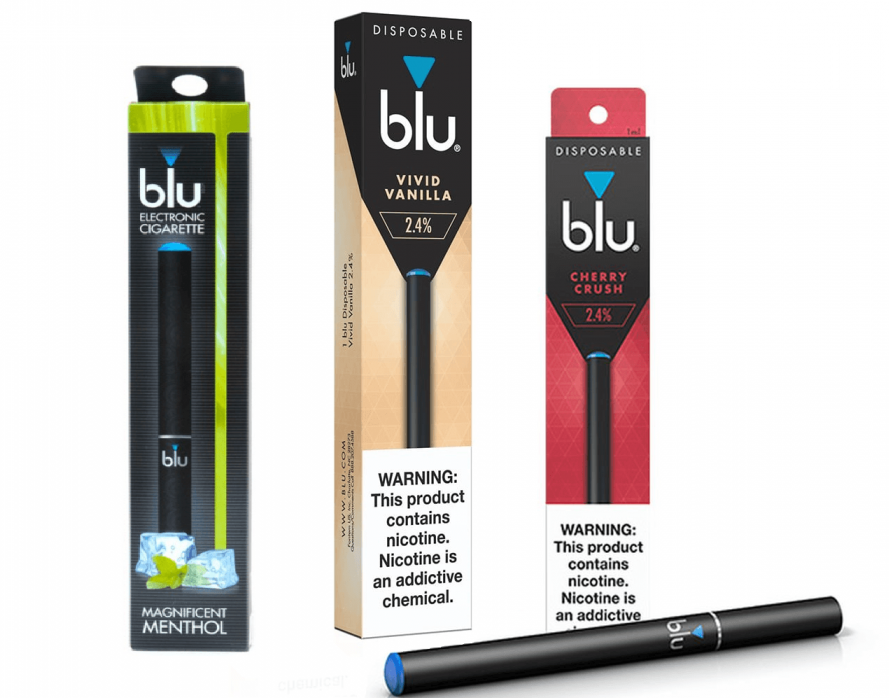