This City Newspaper has Some Strong Opinions on Vaping 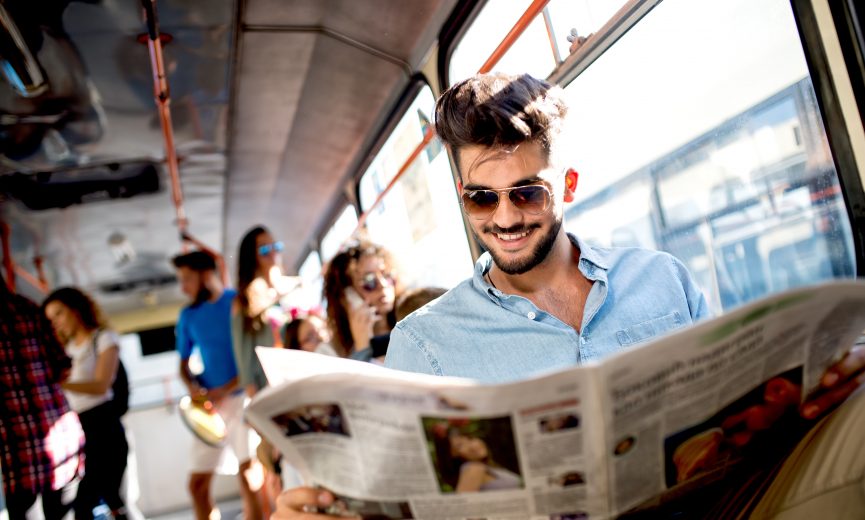 If you have been keeping up with our recent news, you would see a lot of noise about e-cigarettes. They have created some troublesome situations for lawmakers and health buffs. The original developer of e-cigarettes, Hon Lik, created these devices as a healthier alternative with the intent to fight smoking.

The motivation came to the creator because his father died from lung cancer. He surely would not have imagined that so many people would have problems with it. Those parties include health commissioners, legislators, activists, and even professional sports teams. Now, even the media are opposing it. The question is, are there enough scientific proof and statistical data to back up their claims? This is because lots of people seem to be claiming an expertise on the subject.

Regular cigarettes have been the subject of much research for decades. Then, someone claimed that these new gadgets is a viable alternative to tobacco sticks. Therefore, it is understandable that e-cigarettes have now been subject to a host of researches and studies. Some outcomes uncovered their benefits. On the other hand, some equated them with regular cigarettes. Lawmakers took the latter to their advantage and the results are many newly approved laws, bans, and regulations. In fact, they are completely equating e-cigarettes with regular cigarettes.

Recently, the State of New York seems to be a hub of activity concerning electronic cigarette legislation. The county of Albany banned them from county parks. The New York State Assembly voted to ban their use indoors if the building is a public space. Even a Minor League baseball team in upstate New York, the Buffalo Bisons, banned E-Cig smoking from their stadium.

If cigarette smoking is banned in public based on legitimate health concerns, why shouldn’t e-cigarettes be treated the same? They not only should be, but must be.The Buffalo News

Some people are happy to have a smoke free environment as their clothes will not smell. However, vapers feel that it is unfair to put them in the same category as smokers. They might feel that people are penalizing them for not quitting completely.

However, The Buffalo News is happy to see group of advocates aiming to fully equate e-cigs with regular ones.

The fact is that vaping creates dangers that no one should have to tolerate unwillingly. E-cigarettes may well be less hazardous than traditional cigarettes, but that doesn’t make them safe and it sure doesn’t mean their vapors should be forced on those who don’t want to inhale them.The Buffalo News

Readers did not seem convinced by this. One of them stated in the comment section: “It’s extremely ignorant to categorize vapor as smoke simply because it visually looks similar.”

It concerns many people for many seemingly unconvincing facts regarding the dangers of e-cigs. There are many parties with different interests. Each side is fighting hard to get their point across.

The Buffalo News expressed their take on the subject. What is your take on it?