Even the Iconic Cigarettes are a Fashion No-No 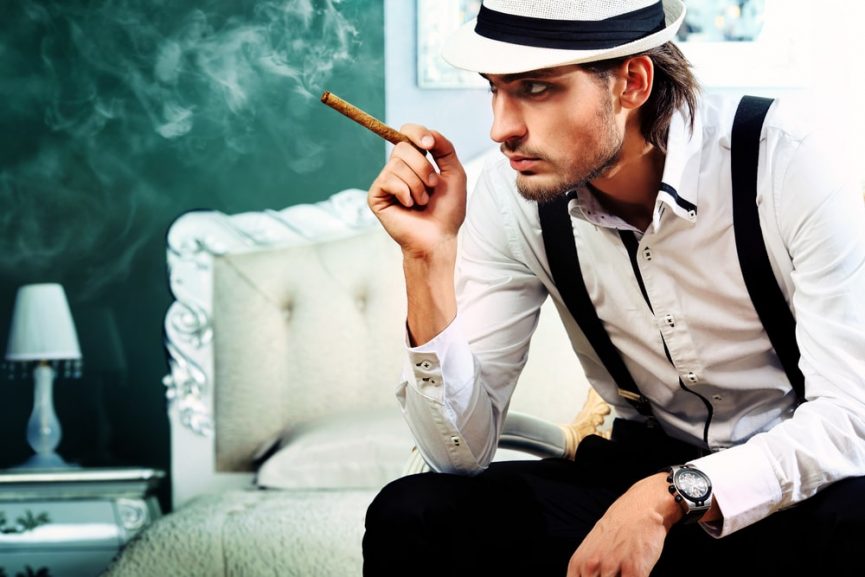 France considers to make a bold move and ban some of its most famous fashion cigarettes brands – Gitanes and Gauloises. What is the context behind this act, and what is in these products that make them attractive and repulsive at the same time?

If It Kills, It Is Not Fashion

How did these cigarettes become so attractive? Is their attractiveness becoming a problem for someone? The answer is quite evident, and yes, of course, it is a person from the government. Marisol Touraine, France’s minister of social affairs and health, does not like the attention that mentioned cigarettes get. She pointed out that each year thousands of people die due to smoking-related issues. Actually, according to CDC, over 6 million people die annually because of cigarette smoke! Many attempts around the world are being made to reduce the number of smokers by addressing their potential health problems. However, the key might be in making cigarettes less appealing?

Whether we like to or not, most of us do follow certain stereotypes in the end. For French people, those who smoke Gitanes and Gauloises cigarettes are patriots. These brands first appeared in 1910, and their popularity has grown ever since. Gitanes’ package is in a typical “French blue” color and supposedly epitomizes style. Gauloises’ brand name means “Gaul women” and refers to modern France, while the Gaul military helmet logo refers to national pride and honor. Additionally, many French intellectuals helped make the brand famous – Albert Camus, Jean-Paul Sartre, Roland Barthes, Pablo Picasso, Serge Gainsborough.

Gitanes and Gauloises are not alone in suffering restrictions. Marlboro Gold, Lucky Strike, Fortuna, and Vogue will also be joining them. The restriction is the result of a new European directive-based health law. This new law states that “tobacco products may not include any element that contributes to the promotion of tobacco or give false impressions of certain traits.”

Major cigarette manufacturers are very unsatisfied and demand a more thorough explanation. In their letter to the government, they accuse Ms. Touraine of an “arbitrary and disproportionate” application of EU directives. According to the manufacturer’s stance, we can certainly say that Ms. Touraine has put cigarettes on a Guillotine.

Is it possible that France, the birthplace of fashion can make something out of style? Should they rather throw some e-cigs in the game as a stylish alternative?