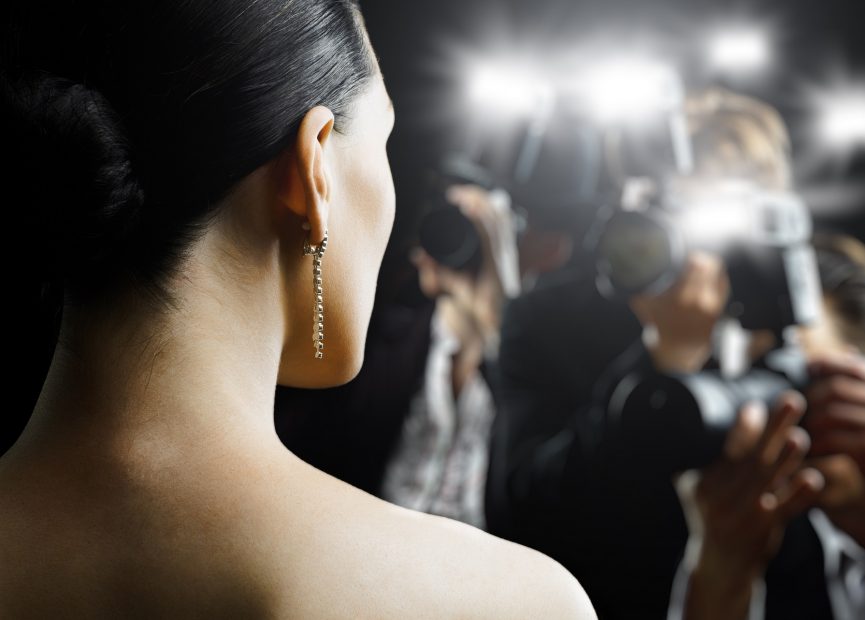 Vaporizers have reached the top echelons of society with many Celebrities Who Vape. The list of celebrities who vape gets longer by the day and is studded with the likes of Jack Nicholson, Samuel L. Jackson, Leonardo DiCaprio and Johnny Depp. As stardom embraces the vape culture, we take a sneak peek at the who’s who of the vaping community.

Johnny Deep is probably the first mainstream celebrity to vape on screen. In the movie “The Tourist,” Mr. Depp is seen vaping on a train with an e-cig. However, the legend also owns a personal vaporizer and has been spotted vaping on a Kangertech Mini Tank. The Pirates of the Carribean star does not seem to be satiated with just vape pens and needs the full power of box-mods to keep him going.

The Wall Street Wolf recently made news by vaping at the SAG Awards ceremony. Going by the looks of it, Leonardo DiCaprio vaporizer seems to be the Innokin iTaste MVP 2.0 mod attached to a KangerTech AeroTank Mega. A pretty decent setup for an award ceremony!

The Revenant Superstar is also often seen with a variety of different vape pens and box mods. He was also spotted vaping on an e-cigarette in Rao, a fine dining restaurant in New York while the Dailymail got a glimpse of the actor strolling through Manhattan, puffing on his favorite box mod.

Katy Perry, known for her heartthrob songs like “I Kissed A Girl” and “Dark Horse,” is the most unexpected entry to join the list of celebrities who vape. She was photographed in her own Labor Day Party enjoying an e-cigarette puff. Dressed in a fresh summer outfit, she was seen holding a beer and vaping on the purple Ego Twist vape pen. An excellent combination to chill out in the summer sun. 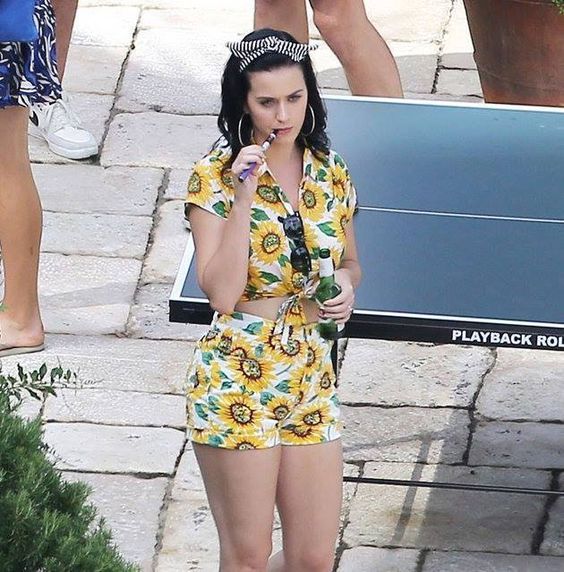 The hard-hitting critic of several talent-shows has time and again heaped words of praise on his new vaporizer, saying, “It’s a good one, it tastes nice and sweet.” Simon Cowell was one of the celebrities particularly known for their smoking habits.

However, the 56-year-old recently switched to vaping and feels, “It’s a step in the right direction.

Samuel L. Jackson enjoys some good ol’ smoke around him as much as he enjoys playing different characters. From his classic bad guy role in Pulp Fiction to the thoughtful role in Django Unchained, the Academy Award-winning actor commands great respect from peers and fans alike.

Once photographed with large cigars, the veteran actor was seen reading out poetry in The Tonight Show Starring Jimmy Fallon, while pulling some stylish puffs from an unrecognized e-cig. In another picture, Samuel L. Jackson is seen holding a massive pipe style vaporizer and giving off his classic bad-boy smile. So yes, Samuel l Jackson vape!

When it comes to vaping, age is just a number. Jack Nicholson proves this with style abound. He was photographed using an e-cigarette while signing autographs for hungry fans.

The 80-year-old actor, who gave us masterpieces like The Shining and One Flew Over the Cuckoo’s Nest, was also seen vaping like a boss at the Staples Centre in Los Angeles, seated beside his son. Now, that is a golden message to the millennials from a living legend!

Willie Nelson is another old-school supporter of vaporizers and a true champion of the vape cause. He is a marijuana enthusiast and has been smoking dry botanicals since his hay days in music.

The 83-year-old music star switched to vaping a long time back and continues to use vape pens as well as desktop setups. In one particular photograph, the musician was seen holding a Vapir NO2, a powerful dry herb vaporizer. Today everyone can enjoy Willie Nelson vaporizer, as Mr. Nelson has also started his dry cannabis brand, Willie’s Reserve. He is also a close friend of Snoop Dog and convinced Snoop Dog to take his first vaporizer hit, who later went on to create the G-Pen brand of vaporizers.

Isla Fisher, an Australian actress famous for her roles in Wedding Crashers and Confessions of a Shopaholic, is the last icon to join the vape bandwagon.

She is often seen vaping in public, and there is also a scene in the film “Now You See Me,” where the character she plays takes on some short puffs from an e-cigarette. The 40-year-old actress has a niche fan-following and has won the AACTA Awards and MTV Movie Awards.

Lindsay Lohan is no stranger to controversy, but it comes to vaping, she knows how her products all too well. Having passed through a rough history of drug abuse, she finally made the switch to a cleaner high and become one of the most famous vapers. She was photographed in her Miami Mansion, vaping from a Blu Cig vape pen and reading a script. With the picture dating back to 2011, she might be the earliest celebrity vaper of Hollywood. The actress was seen smoking cigarettes many times before, but this was the first time fans got to see her use a vape pen.

Katherine Heigl, the star of Grey’s Anatomy, came under the vape spotlight recently when she showed off her sleek vape pen at the David Letterman show. Charged and loaded with e-liquid, she gladly took a long puff from her vaporizer on the show. To the amusement of the audience, even David Letterman mastered some cloud moves with the little vape pen. Katherine Heigl was also seen vaping inside her car and in restaurants.

PewDiePie has YouTube’s most subscribed channel and is followed by millions of ardent fans. The Swedish comedian is particularly famous for his “Let’s Play” commentaries and vlogs. Even though he never vaped on any of his videos, he was caught with a Coolfire IV box mod on his workstation in one of his videos from 2016. A wave of questions “does pewdiepie vape?” has raised all over the Internet.

Intentional or not, we cannot ignore the man’s class and lifestyle choice. The mod was locked in with a tank, and he surely enjoys some refreshing puffs in between his content creation. PewDiePie is sure to have gained many subscribers from the vaping community after this unexpected revelation.

Even though this marks the formal end of this article, the list of celebrity vapers is all set to touch new heights.

Vaping is a natural evolution from smoking, and it is good to see Celebrities Who Vape spearheading the change. From noted actors to well-followed musicians to even a case of congressman vaping during a congressional hearing, vaping has touched every corner of modern society. It is an inevitable trend that will see more and more celebrities embracing the vaping culture.