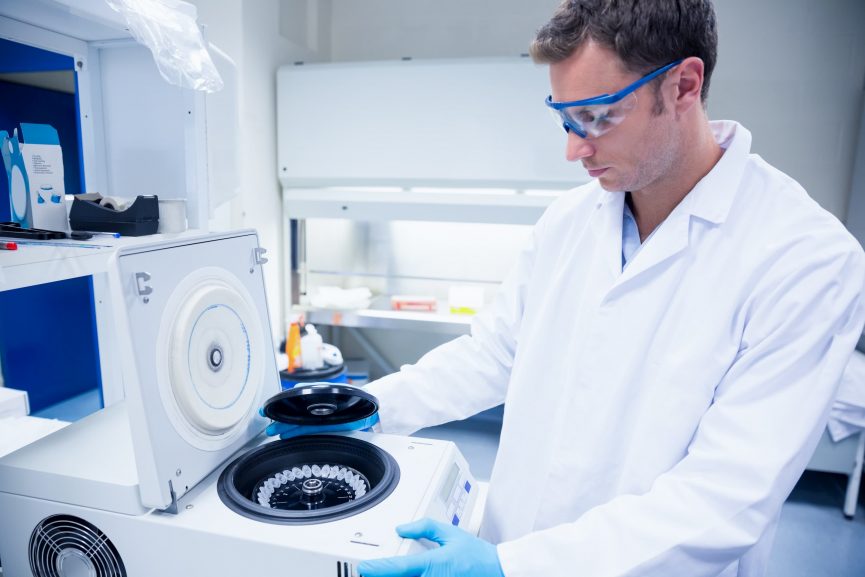 The CDC has dropped the warning against vaping nicotine products from its website. The agency made the change this week, as the reported cases of e-cigarette or vaping associated lung injuries (EVALI) slows, and the evidence points to THC-cartridges laced with Vitamin E acetate as the leading cause behind the rash of illnesses and deaths last year.

The CDC amended its warning from the blanket recommendation against vaping nicotine e-cigarettes that it made last September, as the outbreak reached its peak. The agency still warns that young people, pregnant women and the elderly refrain from nicotine vaping, while also recommending that people not vape any THC cartridges.

The agency made the change to reflect the evidence uncovered as to the causes behind the outbreak. Data gathered from a majority of hospitalized EVALI patients (2,022, to be exact) showed that:

Vitamin E acetate was suspect from the beginning of the outbreak. There was not enough evidence, in the beginning, to conclusively link the cutting agent to the illnesses, but the more cases that appeared, a pattern started to emerge.

The agency now says that Vitamin E is “strongly linked” to the majority of injured patients. A study done last year found that:

The CDC also found that a majority of injured patients obtained their THC cartridges from “informal sources,” which the agency classified as “family/friends, dealers, online, or other sources.”

The data released this week showed that:

These “informal sources” were the target of a crackdown by the FDA’s law enforcement arm, as well as the Drug Enforcement Agency, which seized and shut down 44 suspect sites, last December. The sites were, according to a press release by the FDA, “advertising the sale of illicit vaping cartridges,”. None of the sites, though, were directly linked to tainted THC cartridges.

The End of the Epidemic?

With the main cause identified, the CDC says that new cases of EVALI being reported are declining since its peak in September. The agency credits several factors for the decline, including:

Even though Vitamin E has been identified as the main culprit, the agency still warns that there could be other, as-of-yet-unidentified chemicals that contributed to the crisis. It still recommends the non-vaping or smoking public not to start either. It also stated that anyone looking to quit smoking should use FDA-approved smoking cessation products, rather than using e-cigarettes.

One comment on “CDC Backs Off Nicotine Vaping, Vitamin E to Blame”