The Real Deal Behind Campaigns against Vaping 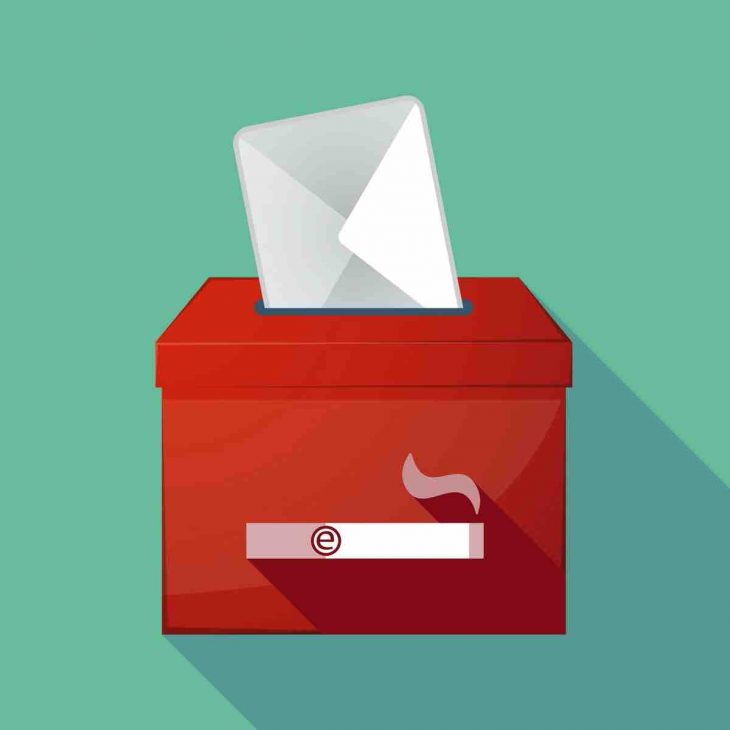 With the invention of e-cigarettes and vaporizers, alongside with the continuous clarification on the harmful effects of smoking, tobacco cigarette sales have substantially declined during the past couple of years. Subsequently, a chain of anti-vaping campaigns has been launched, smearing the once-heroic image of vaporizers as an effective smoking cessation tool. What is behind all the negativity regarding e-cigarettes and vaporizers?

E-cigarettes were invented in 2003 by a pharmacist in China. It was later on introduced to Europe in 2006 and the US in 2007. The person who invented the product, named Hon Lik, was 52 years old at the time of the creation of the first e-cig device. Apparently, Hon Lik was a heavy smoker like his father, who died of lung cancer.

The product was developed and subsequently manufactured by Golden Dragon Holdings where Hon Lik was employed. The company’s name was then changed to Ruyan, which meant “like smoke”, and was later on renamed to Dragonite International Limited.

Way before Hon Lik played introduced the modern e-cigarette to the world, the earliest device that can be considered an e-cigarette was made by Herbert Gilbert, an American, who patented a smokeless non-tobacco cigarette in 1963. During that time, cigarette smoking was still at its hype, and the invention was not given sufficient attention.

Gilbert claims that the modern e-cigarette uses the same concept as he did for his invention in 1963, such that both devices produce flavored steam to replace tobacco smoke from combustion.

In 2006, the cartomizer was invented in Europe and was launched in 2008. This same product is now widely used by cig-a-like units that offer pre-filled cartomizers or cartridges.

Vaporizers, or open tank systems, on the other hand, were first introduced by Eagle Bill through the Shake & Vape. The device is a pipe that used heating stones to vaporize herbs, particularly marijuana for medical purposes.

At present, there are over 460 e-cigarette manufacturers and 19400 vape shops in different parts of the world that reflect the current popularity of the product. Contrary to the decline in cigarette sales, e-cigarette sales revenue have reached $1.7 billion, with more than 2.5 million people who are considered regular e-cig ‘smokers’. According to Research and Markets, the e-cigarette industry is expected to expand by 24.2% annually until 2018. On the other hand, the Euromonitor International says that tobacco cigarette sales in the US have declined by a huge 29.6% since 2004.

Obviously, there is an equal decrease in the number of cigarette smokers during the past decade. To be able to cope up with the growing e-cig industry and keep their revenues increasing as well, Big Tobacco has entered the market by producing their e-cigarette brands.

A few examples of e-cigs that are made by huge tobacco cigarette companies are MarkTen, Blu, and Vuse. Most of these products are entry-level cig-a-like devices that are disposable or rechargeable, with pre-filled cartridges and relatively less durable builds.

Nonetheless, these companies earn a significant amount of money from selling their cig-a-likes since they have more than sufficient finances to market and advertise their products. Anyone looking for some cig-a-like made by Reynolds or Lorillard can simply go to a convenient store or gas station.

For many years, tobacco companies have played a huge role in the world market. However, since the 1980s, a decline in Big Tobacco revenue was recorded due to a decrease in cigarette consumption.

Aside from the taxes that tobacco companies pay, there are annual fees that they owe the states because of the Tobacco Master Settlement Agreement signed by Big Tobacco and various states in 1998.

Five years later, the first e-cigarette company was born. Just at the same time when tobacco sales were gradually decreasing, e-cigs began to rise and make great names in the market. It was not long after when big tobacco companies joined the hype and created their brands of rechargeable and disposable e-cigs.

In 2014, RJ Reynolds, known to be the biggest tobacco company, lobbied for the government to ban open tank system vaporizers. These, in the simplest layman terms, are more advanced e-cigarette models that tobacco companies do not manufacture. For whatever reason, these companies that earn the majority of their profits from selling analogue hazardous cancer sticks are satisfied with creating entry-level e-cigs that are significantly less durable than open tank systems.

In their petition, RJ Reynolds claimed that, unlike cig-a-likes, open tank vaporizers use e-liquids that are difficult to monitor and regulate. The e-liquids, they say, contain toxic chemicals and are sold in flavors that target young children. On the other hand, it is fundamental to note that open tank systems and e-liquids undergo regulations before they are sold to the public.

Shortly after the petition, the FDA imposed stricter rules for e-liquid manufacturing, requiring more time and money to get approved for selling. Different states launched smear campaigns on unfounded claims regarding the harmful effects of ‘vaping’.

The CDC also initiated its $68 million worth anti-vaping campaign, followed by the California Department of Public Health and San Francisco Department of Health. Different media outfits are being used to discourage vapers from vaping because it is ‘harmful like smoking cigarettes’.

Who is responsible: Big Tobacco or the state?

Without subjectively pointing fingers on any particular entity, it is fair to say that both Big Tobacco and the state are responsible for smear campaigns against vape stores and vaping per se.

To some extent, these campaigns have been mind-boggling for new vapers who have yet established their conviction in the benefits of vaping. Nevertheless, there is sufficient data that show e-cigarettes will continue to gain popularity in the next couple of years, with revenue from its sales increasing by 25% per year.

While the future of the e-cig industry is still uncertain, the effectiveness of these products in smoking cessation ensures that they will stay no matter what.

0 comments on “The Real Deal Behind Campaigns against Vaping”