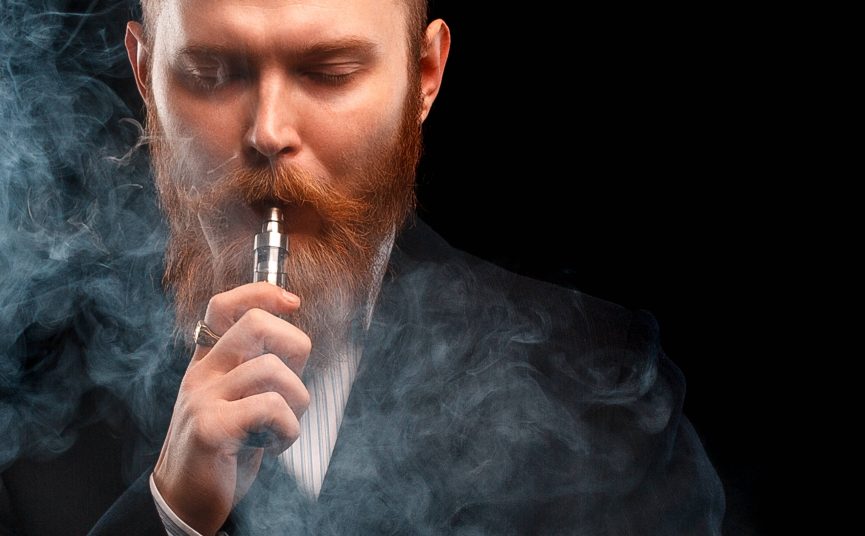 Research done at King’s College London has shown that the percentage of ex-smokers who have switched to vaping has increased from 4.5 percent last year, to 6.7 percent this year. In raw numbers, there are now 2.6 million vapers in the country this year compared to 2.1 million in 2014.

These results show how people are quickly embracing vaping as a healthier alternative to smoking. However, while the Action on Smoking and Health (ASH) organization sees this as a good thing, there is still a worrying trend that many smokers still believe that e-cigarettes are as harmful as cigarettes.

Chief Executive of ASH Deborah Arnott says, “The number of ex-smokers who are staying off tobacco by using electronic cigarettes is growing, showing just what value they can have. But the number of people who wrongly believe that vaping is as harmful as smoking is worrying.

The growth of this false perception risks discouraging many smokers from using electronic cigarettes to quit and keep them smoking instead which would be bad for their health and the health of those around them,” she adds.

While vaping has not been proven to be safe, it is still recognized by many health experts as safer than smoking.

Dr. Leonie Brose of the Institute of Psychiatry, Psychology, & Neuroscience at King’s College London says that current smokers need to be educated on the safer option of vaping. Saying, “We must clearly communicate the relative safety of electronic cigarettes to smokers.”

As long as smokers perceive e-cigarettes as having the same risks as cigarettes, they would rather stick to cigarettes than shift.

Another reason for this growth is the ever-improving e-cigarette technology. In the early days, when cig-a-likes and disposables were the norm, few find the vape experience from these satisfying enough to quit. Today, with the abundance of e-cig mods of varying power and features, many ex-smokers get more satisfying hits.

The same with e-liquids, with safer blends that provide more throat hit, an abundance of varying flavors, and unique mixes that produce thicker vapor, ex-smokers get a more pleasurable experience with vaping than with smoking. Many ex-smokers who try to get back to smoking after vaping a few weeks find that cigarettes do not taste as good as it once was, prompting them to stick to vaping instead.

It is an odd reversal of fortunes, but one that is most welcome for all who seek a smoke-free lifestyle.