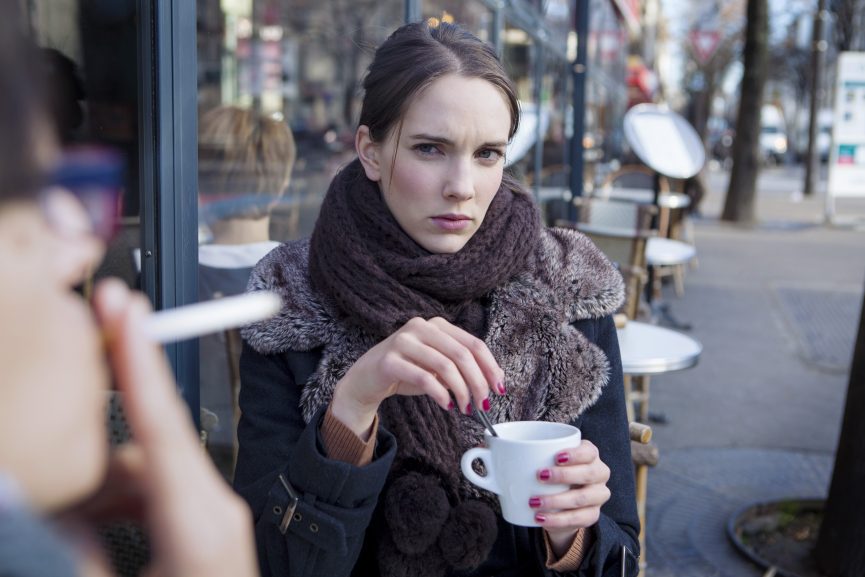 Throughout the world, more and more groups are organizing to change tobacco laws. They range from grassroots organizations to huge players that work on a global scale. Most of them focus on cigarettes and the health problems they can cause in both the smoker and of those in contact with secondhand smoke.

Utilizing legislation to enact stricter bans is one part of what they do. Many of them also render aid to those looking to quit smoking by offering up forums that can be used as a virtual support network, or by providing other resources. Some lean towards the scientific or medical, while others are more casual.

Smoking Cessation Programs: Who Are They?

One large and well-known group is the American Lung Association. Their body of work is very well-rounded and is presented easily on their website. They not only advocate against smoking, but they have also come down hard against vapes as they have joined a lawsuit to force the FDA to regulate vaping products.

The only exception that might be allowed is concerned around medical prescriptions when vaporizers serve for good. They also offer some excellent information to help people quit smoking. In addition, the information that they provide consumers is backed by their medical expertise. If laws about tobacco are going to be changing, the ALA is likely going to have a vested interest in it.

American Heart Association looks towards the consumer and offers a vast array of resources for smokers. Some of these resources include phone numbers to various help lines, articles on understanding nicotine addiction and the health impacts of it, tests, and brochures to look over.

In 1967, one non-profit anti-tobacco group was formed. Action on Smoking and Health was developed as a group to stand up for non-smoker’s rights. Throughout the years, their sphere of influence has broadened, tackling the death and burdens that tobacco brings in its wake.

Many of the earliest smoking laws and bans were put in place with ASH doggedly pursuing them. The ban on smoking on airplanes in 1990 and the removal of cigarette ads on the airwaves in 1972 are just two examples of bans that they have had a hand in influencing.

The Framework Convention Alliance (FCTC) is an internationally recognized organization, like ASH. Several goals of the FCTC are clearly listed on their website, several of which are very upsetting to smokers.

Some of the ‘upsetting’ actions FCTC would like to see happen are tax/rate increase on cigarettes and banning all advertising for tobacco products. They campaign heavily to try and bring tobacco use to the forefront of global issues.

Another multi-tiered organization is the American Legacy Foundation. Their efforts go beyond the health problems presented by cigarette smoke and offer a more significant look at the tobacco problem. This includes the environmental impact that cigarettes have across the world.

Another cause that they support is the effort to keep youths from becoming smokers. Educational outreach, tobacco control research, community initiatives, and more are all used in the fight against tobacco.

Society for Research on Nicotine and Tobacco

Focusing on the scientific side of tobacco use, the Society for Research on Nicotine and Tobacco is unique in the anti-smoking advocacy community.

Dedicated to moving forward into the future by researching nicotine and tobacco in-depth, they work to encourage new education and knowledge.

By investigating more in-depth into the mechanics of tobacco and nicotine, they offer a fresh, factual take on it. Founded in 1994, they pride themselves on the continual effort to look towards knowledge as the key to tamping out nicotine and tobacco use.

Naturally, the American Cancer Society is against smoking. Resources to quit smoking are everywhere on their site, providing many people with answers to questions about tobacco and nicotine use and addiction. Even the FDA speaks out against the tobacco epidemic.

There are many anti-smoking groups in smoking cessation programs out there, some working as volunteer or charity organizations, others deeply involved in the change of tobacco laws on a federal or state level.

To find out more about the groups that are working by state, Quit Smoking offers a great state by state list.

Focusing on the youth of America, the Campaign for Tobacco-Free Kids brings up an often forgotten issue – the effect that tobacco and nicotine have on children and teens. From secondhand smoke to advertising cigarettes to minors, CTFK is dedicated to keeping kids away from tobacco products.

Without these groups monitoring and questioning tobacco, loss of oversight would take root.

Advocacy groups are the ones who have challenged tobacco companies, causing them to release information about the dangers and manipulations that have occurred throughout history. Research and advocacy play major roles in how nicotine addiction can be cured or treated in society.