Acupuncture As a Quit Smoking Tool 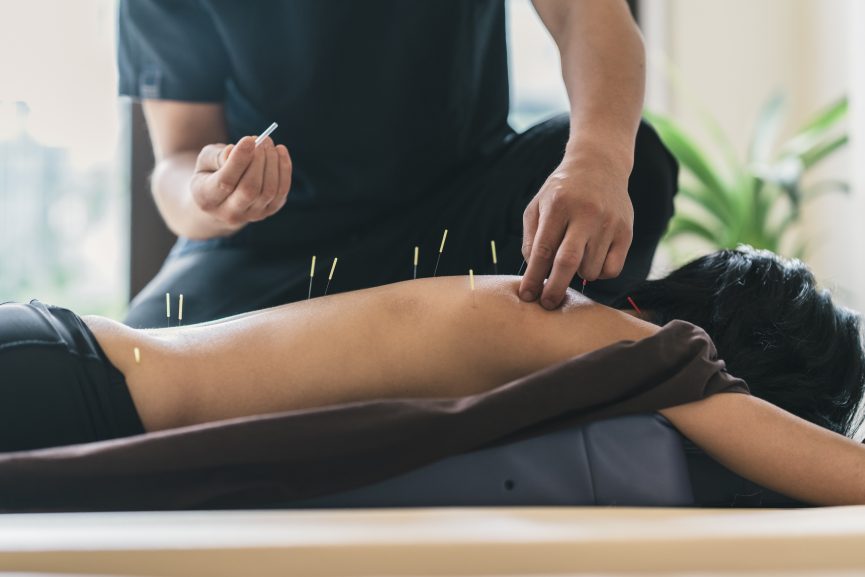 That smoking is bad for the health of the smoker is not contestable by anybody but smokers often downplay the gravity of the issue due to the fact that they are not yet facing a critical effect of smoking. However, the statistical numbers tell a different story. Over 40 million Americans smoke and according to the CDC, there are almost half a million deaths in the U.S. every year associated with smoking.

There are around 4000 documented toxins contained in cigarette smoke and the list of smoking-related diseases and ailments is long and includes ailments such as lung cancer and high blood pressure. In short, smoking is a clear and present danger and there are hundreds of reasons why a smoker should quit. The journey to being smoke-free, however, is wrought with great difficulty.

Can Acupuncture Be A Way Out Of Smoking?

There are various methods designed to help a smoker to quit smoking. The trouble with most of them is that they can become addictive themselves, which is something the best vapes are the opposite of – habit-forming..
Acupuncture, however, has no negative side effects and can even have some other positive side effects instead. The effectiveness of acupuncture has not been certified scientifically as stated by authorities such as the American Cancer Society.

Although this position is largely shared by other reputable acupuncture organizations such as the British Acupuncture Council, it is largely believed that acupuncture, even if it does not instantly make a person quit smoking, is effective in controlling and manipulating the mechanisms of addiction itself. It can alter a person’s habits and this can be a very powerful victory in the quest of quitting smoking.
The National Acupuncture Detoxification Association published evidence showing the effectiveness of acupuncture in managing addictions. People struggling to quit tobacco smoking have shown less irritability, better moods, reduced cravings and better sleep as a result of acupuncture.

How Does Acupuncture Work to Quit Smoking?

Research on acupuncture has always produced inconclusive results but more recent findings, instead of trying to explain the complex workings of acupuncture, have been more successful in showing the effects of acupuncture. Acupuncture has been shown to influence aspects of the nervous system and its ability to regulate things like stress, heart rate and mood.
Acupuncture, in general, is a technique that can work on virtually any addiction and not only tobacco addiction but when acupuncture is meant to quit smoking, there are some procedures that are tailored for it. Addiction can take several forms including mental, emotional and physical and thus the addiction has to be fought on all fronts.

One of the most common acupuncture techniques, called auricular acupuncture, involves inserting fine needles into acupuncture points in the ear. These pressure points are shen men, liver, lung, kidney and sympathetic points. Sometimes, tiny beads are held in place with tape around these points in the ear as a way of self-medication. When these points are stimulated, they can lead to reduced cravings and reduction of other withdrawal symptoms.

There is another point, located on the inside arm, above the wrist crease, called the “Tim Mee” which is used specifically to curb smoking. It achieves this by altering the way cigarettes taste. This can make smoking a lot less desirable to the smoker.

Is It Enough to Use Acupuncture to Stop Smoking?

Unfortunately, the answer to this is no. Acupuncture alone is not likely to be enough to kick the habit of smoking, just like even the best vaporizer would not be enough to help you quit. Nicotine addiction is a very complicated addiction and overcoming it is not easy but one needs all the help that one can get.

Acupuncture is one of such bits of help as it can greatly reduce the cravings and the physiological effects that come with the territory of quitting smoking. Of course, the individual must have a strong desire to quit in the first place, otherwise, acupuncture will have little effect.

Acupuncture works best when it is used in conjunction with other alternative methods like herbs and hypnotherapy. Hypnotherapy is a treatment of the mind where one is trained to say no to smoking. Acupuncture addresses mostly the physical element of the addiction. Acupuncture as a tool to quit smoking is one that is very viable and should be explored as an alternative to other more conventional means of quitting tobacco smoking.