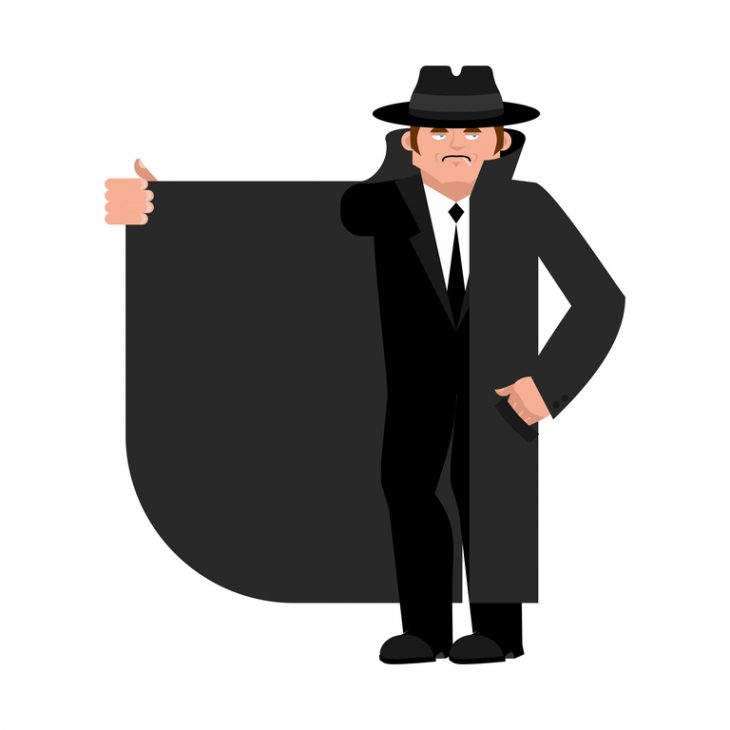 A 70-year-old Massachusetts man has become the state’s fourth casualty of black-market vaping products. The Massachusetts Department of Public Health reported the death after they were notified by authorities in Middlesex County, where the man lived.

The man reported vaping tetrahydrocannabinol (THC), which is the active, intoxicating ingredient in marijuana and nicotine e-liquid, although where he obtained the products remain unknown.

What is to Blame?

The CDC reached the conclusion last year that Vitamin E acetate, which was found in the lungs of 48 out of 51 patients with EVALI and found nowhere in the lungs of healthy people, was the culprit behind a majority of the cases they examined. The CDC cautioned, however, that there could be other factors at play, and they are continuing their investigation.

Vitamin E acetate was used as a thinning agent by black-market vendors looking for a cheaper alternative to other common, and safe, vape additives like propylene glycol or vegetable glycerin. One of the recommendations made by the CDC to the public was to not buy off-market vape cartridges from vendors on the street or online.

Anyone concerned about the possibility of contracting EVALI should heed the CDC’s warning about not buying off-brand, black market vaping products with both THC and nicotine. Reputable vape juice makers have never and will never add Vitamin E acetate to their products.

Online e-liquid vendors have started to post notices on their websites reassuring customers that their products contain no Vitamin E acetate. But for those vapers who only buy quality e-liquids or pre-filled THC cartridges from established entities, the risk remains low.

Although federal authorities singled out Vitamin E acetate as the possible cause behind EVALI, people should still be vigilant about where they buy their vaping products from, and also stay informed to new developments. They could also reduce how much they vape or stop for a while to let the air clear, at least until more is known about what exactly is causing this serious illness.