The top vape pen on the market, VaporFi’s Orbit vaporizer exceeds expectations at a price that’s surprisingly affordable, given its build quality and performance.

This is actually one of the bulkier vaporizer pens. That means it won’t be as discreet as you may expect a pen to be, but that also means it can pack a bit more inside its casing.

The unit contains a USB port on the bottom for charging, and its sleek black look gives it an instantly appealing design. 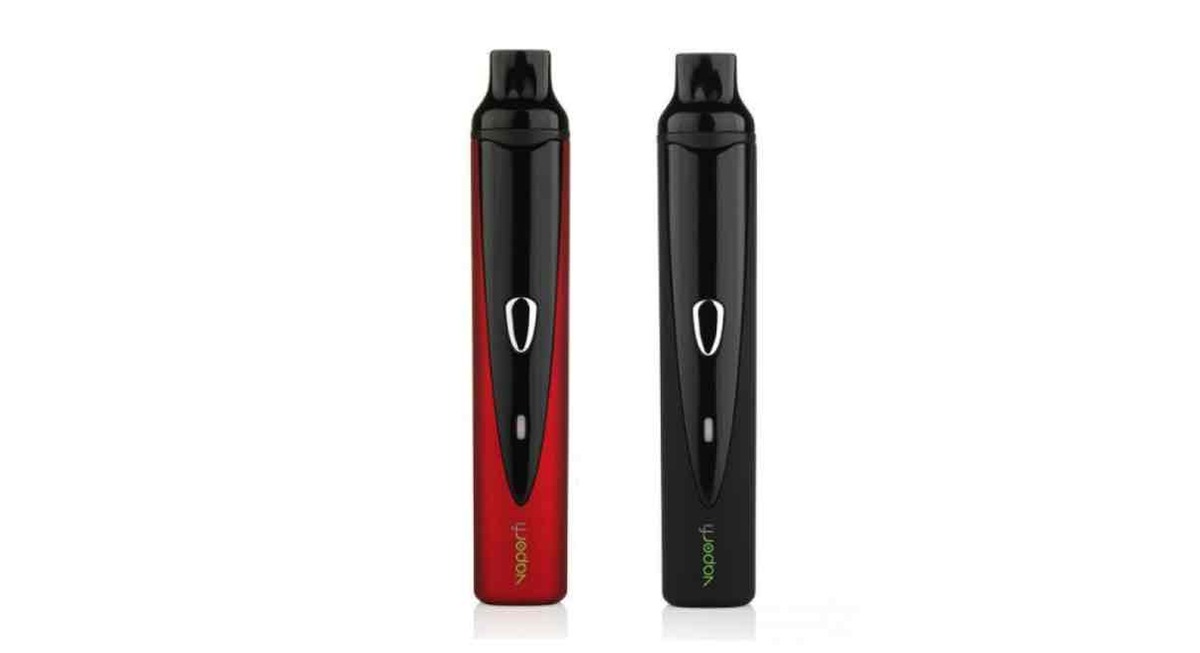 Now Vapor Fi is mostly known for their electronic cigarettes and e-liquid products. So seeing them tackle a vaporizer pen for dry herbs is something different, but we like what they have done with their approach to the market.

Well-built, solid, and with a reassuring heft to it, one wonders how VaporFi has managed such quality at an affordable price. This is one vaporizer you can rely on for many years.

Aside from the Orbit vaporizer, you also get:

Vaping on the Orbit

Upon first use, preparing the Orbit may be a bit more complicated than other vape pens. With practice, the user will become accustomed to the preparation process.

The cover is pressed down on the orbit for filling. The user then fills the orbit and replaces the cover. Once the cover is clicked into place, the unit is turned on by pressing the power button five times in quick succession. 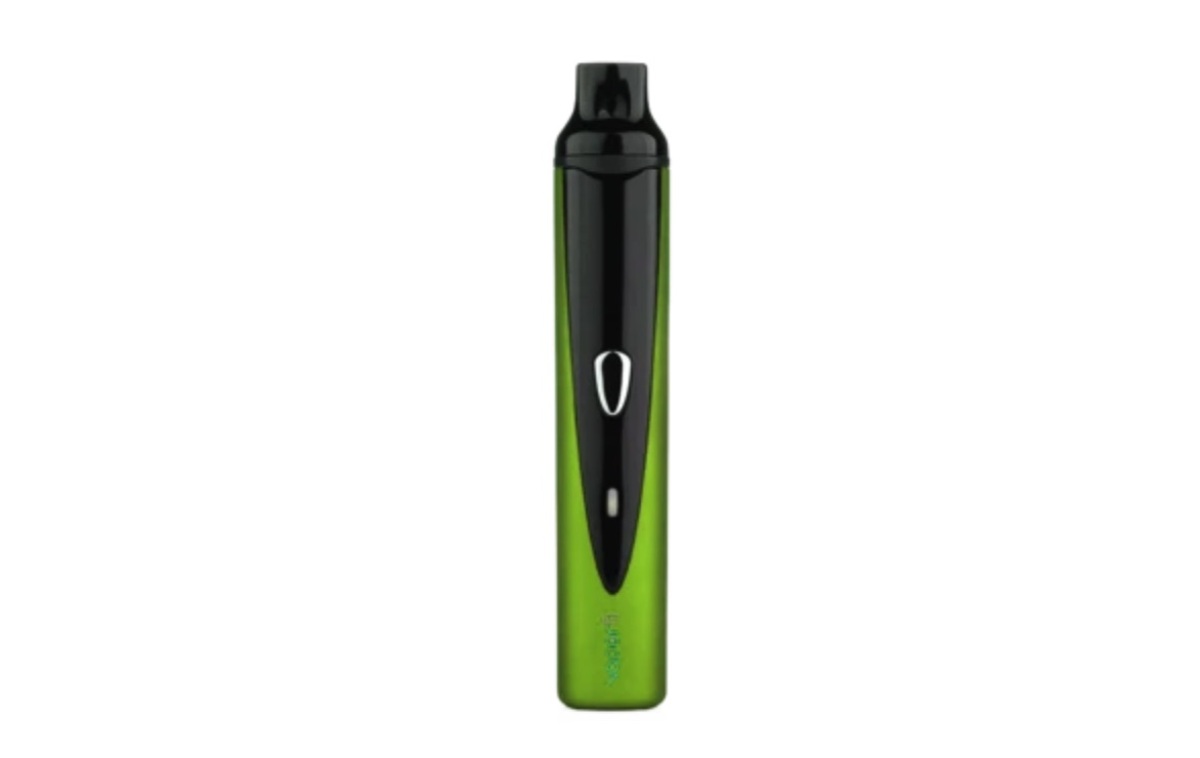 Once the unit is on, the LED will turn red. When the button is pressed and held for an additional three seconds, the LED light turns green. Pressing and holding again will turn the light blue. These color changes mean that the Orbit is changing temperatures, with red at its lowest setting (around 360°F), green at medium (around 380°F), and blue at its highest setting (around 420°F).

To avoid burning the herbs, it is best to fire up the Orbit at its highest setting first, then work your way down to the lowest setting. This also reduces heat-up time to less than a minute, which is impressive for a vape pen.

The silicone mouthpiece protects the user’s lips from the high temperatures by absorbing the heat, producing a nice, pleasant vape that won’t burn one’s lips.

For its size, one will be pleasantly surprised at the power and vapor production such a small unit can produce. In fact, many users swear that the Orbit produces the best vapor among all other vape pens, regardless of brand.

More importantly than the volume of vapor produced, is the quality. Here, the Orbit performs admirably, producing clean and crisp vapor that will satiate even the most discerning users.

The downside of the Orbit is that it is larger than other vape pens; however, it is still pocketable. Given its overall performance, this is a minor quirk at best. Also, operating it can be complex with just one button to work with.

For the price, the VaporFi Orbit comes highly recommended by many users. The power, portability, ease of use, striking design, and vapor quality/production, are unmatched by other vape pens. The build quality is superb and users should get a good couple of years of use.

Battery life on the Orbit is superb. The added bulk means a bigger battery, thus equaling longer life. It is also well-suited for group vaping, because it can handle a number of hits without overheating. The added passthrough charging capability (which means you can continue using the Orbit while it is plugged into a charger) is also a plus, allowing for continuous vaping without the worry of the battery losing charge.

As for the chamber, while there are five mesh screen filters included in the box, in time, these will need to be replaced. VaporFi sells packets of five for $4, which is inexpensive, considering how long a filter lasts. The filters are also easy to replace and clean; much easier than other vape pens that need a certain degree of wrangling.

This is a vaporizer pen we would recommend to anybody. The price is right and the quality is incredible, especially when you factor in a 5-year warranty.

Vapor Fi may have just created our favorite vaporizer pen of all time. Between the price, the features and the quality, we cannot recommend this highly enough. And with all the included accessories, they really seemed to think of everything. While all the parts are sold separately through the company, replacements parts are already included in what you buy initially.

The build on this is excellent, and it is one of the hardier pens we have tried. All of this comes at a price though. We’re not talking about the cost, which is a very affordable $100. What we are talking about is how large it is. It is kind of bulky for a vaporizer pen, but not prohibitively so. Still, if you want a quality product, you sometimes have to change up the rules.

You won’t find a better vape pen in its price range than the VaporFi Orbit Vaporizer. Design, performance and portability make it well worth the cost.