The new edition of the ThisThingRips from SToK brand is known for its durability and massive cloud production. If you happen to run out of cartridges, you need a brand new R Series Atomizer Cartridge Kit, which comes with 2 atomizers, a visual reaction chamber, and a pen cap. SToK is a famous manufacturer of top-notch vaporizers, cartridges, torches and silicone containers. The ambitious ThisThignRips series was launched in 2013 and immediately drew the attention of vapers of different backgrounds.

The already popular designs are constantly being renewed and enhanced to produce the ultimate portable R Series wax pen bringing you a bountiful vaping experience. With this cartridge, your R vaporizer will settle down as a permanent staple in a collection. It is fully compatible with the original SToK R Series pen so mix and match them as you please. Let’s see how cool is the R Series Atomizer Cartridge Kit. 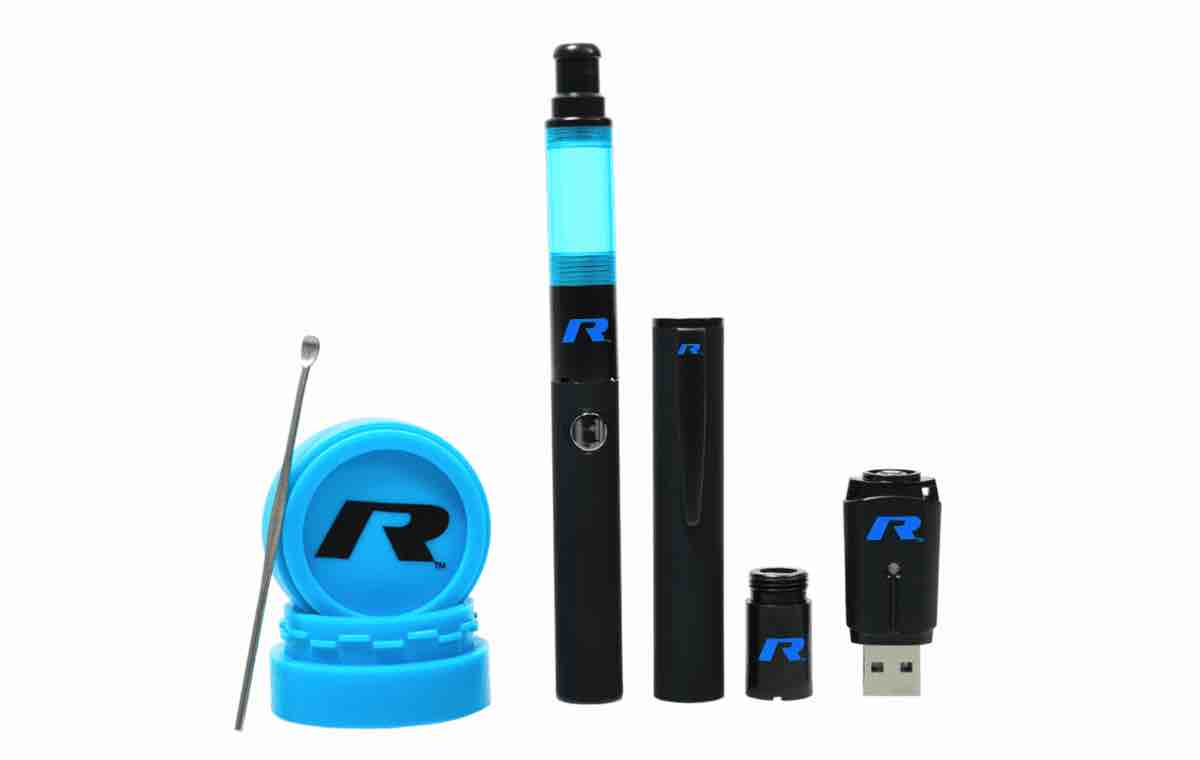 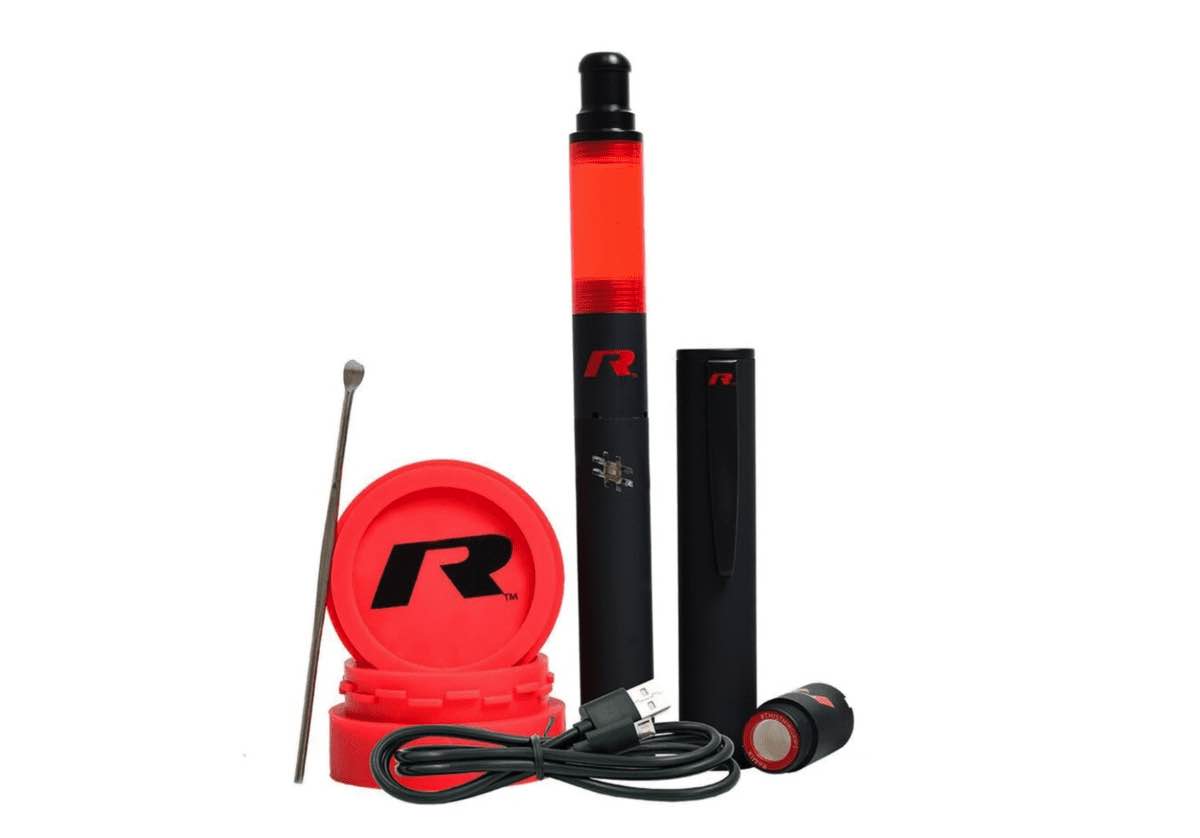 R Series pioneered on the path of building the success of the SToK’s flagman R2 Series pens and accessories. The R Series offers a few key features that worth seeing. If one simply looked at R2 and R units side-by-side, it seems they are identical. While they indeed share many similarities, the R Series does have lesser tricks up its sleeve. SToK, like many vape manufacturers, started to build its chambers using a coil-less design from new R series and eschewing glue and plastics to produce a cleaner tastier vape. For instance, OG Four2.0 still use a coil-based design.

One of the key factors that the R Series Atomizer Cartridge Kit has is that those cartridges allow the absolutely stealthy usage. This is due to a slim form factor and similarity to a ‘pen cap,’ which ideally hides the device to avoid the unwanted attention. The R chamber that hides inside of the cap has a striking green visual chamber, so you will be able to see how much material is left there. Two atomizers in the R Series Atomizer Cartridge Kit come with a single mouthpiece, so apparently, this detail is supposed to last longer than the average lifespan of an atomizer. As for the vapor quality and flavor, it is very satisfying. The hits are not as huge as those from some monster vape mods, but it’s still capable of producing the thick clouds that indulge any vaper on a daily basis. 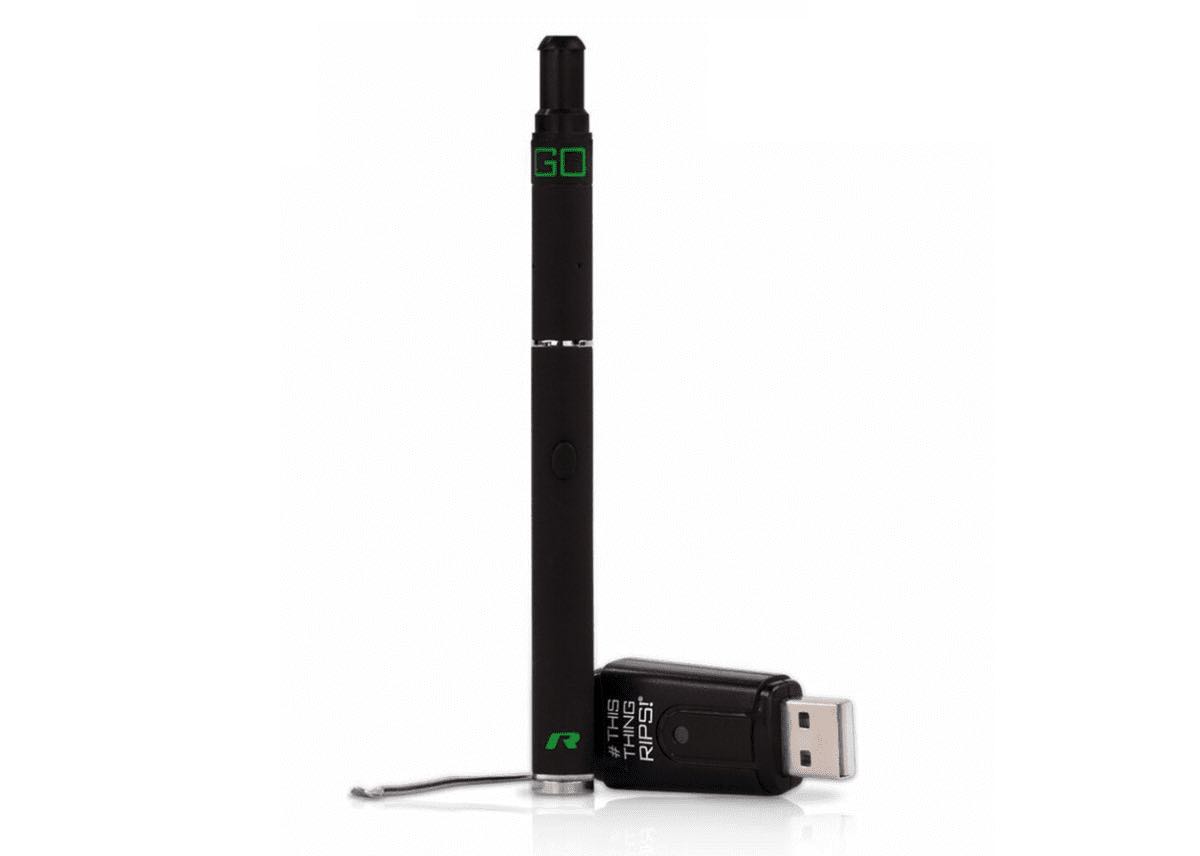 To replace the atomizer with the new one from the R Series Atomizer Cartridge Kit, just unscrew the pen cap and the old atomizer as well with a few simple moves. When you’ve done that, you can also charge the battery, because the charging requires the atomizer to be removed. You can plug it into any USB output. After your super pen vape ThisThingRips is ready to go, just put the new atty on it, load it with the material that you like, and that’s it! 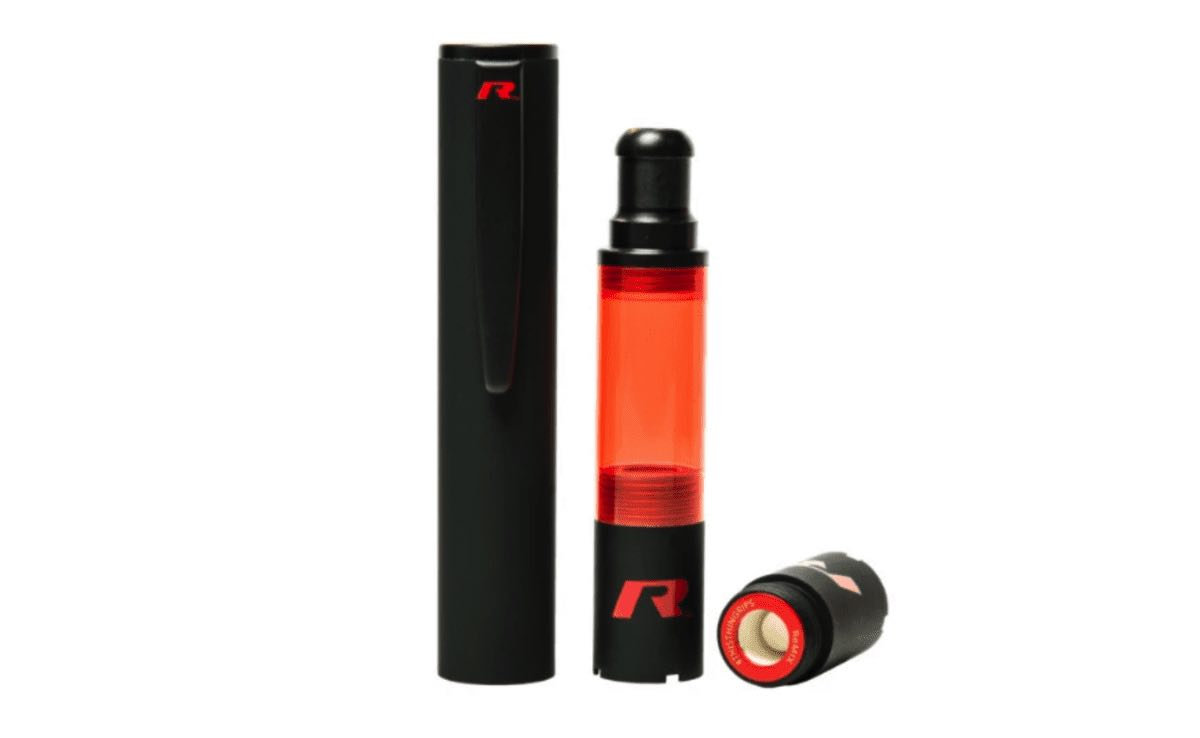 To buy or not to buy?

The replacement kit is priced under $30 and offers a lot of value considering the performance it’s capable of. Of course, two atomizers will last you twice as long comparing to buying a single one. With an initial vapor quality from SToK, the R Series Atomizer Cartridge Kit brings the ultimate on-the-go portability creating a combination that is hard to compete with. So, the answer is, “Yes, To buy.” The R Series Atomizer Cartridge Kit comes complete with everything you need for your R pen. It is easy to clean and maintain. As all R components and accessories, it is discreet and vapes really well.