The Lynden VOD (vape-on-demand) is a slick-looking AIO mod from Lynden, a German manufacturer that produces a variety of tanks, juices, and accessories. The Lynden VOD, in keeping with its moniker, vapes with a simple one-touch firing trigger that vapes a Natural Tobacco flavor.

Despite being an AIO model, there are pieces to put together, mainly the pre-filled cartridges and the battery that need to be screwed together. The Lynden VOD remains at a consistent 290 degrees Celsius so, depending on your experience and familiarity with vaping, that can either be a plus or a minus.

The kit includes all the necessary parts. So, apart from the small amount of work of screwing together the cartridge and the battery, the Lynden VOD comes, more or less, ready-to-use.

Being a straightforward device, the contents of the box are limited to:

The Look of Lynden VOD

In keeping with a German design ethic that espouses elegance and functionality, the Lynden VOD presents all of those qualities and then some. I have to admit; it’s a smart-looking device. The battery is covered in a slip-proof, rubber material that is ideal for gripping.

The mouthpiece has a clearomizer with a see-through plastic casing around the tank. The pod comes pre-filled with a “Natural Tobacco” flavor e-juice (some of the other flavors include, Bali Steam, Black Tomato and Tokyo Sun).

The mouthpiece is also made of black plastic and right beneath the 2ml tank are the airflow valves, two on each side.

Some of the other features of the Lynden VOD:

Taking It All In

The Lynden VOD is a marvelous update on the early cigalikes e-cigs that worked in much the same way: you charge the battery and install the cartridge, which features a 510 drip tip that is easy to put your lips around.

You do the required five-clicks-on/five-clicks-off and press and hold the trigger button to start vaping. A small indicator lights up in the center of the mod when you vape and signals when it’s time to charge when it starts flashing red.

The pre-filled cartridges can be bought at varying nicotine levels from a no-nicotine content to 3mg to 6mg. The Natural Tobacco delivered on its promise regarding flavor (I haven’t tried any of the other flavors).

The set temperature of 290 celsius was enough to deliver a noticeable throat hit. I didn’t feel the unit over-heat either on my lips or in my hands, and I was still able to give off great, bilious clouds. I got through one cartridge (with moderate use) over a couple of days.

Although it is sold as an all-in-one, the Lynden VOD has more in common with the Juul or Phix or pod mods in general. I gave a favorable review of the Phix from MLV because, like the Lynden VOD, it is easy-to-use and looks amazing.

The Phix would still be my preferred choice because of the draw activated functioning and its rhombus-shaped look. And given a choice between the ceramic finish of the Phix and the rubber coating of the Lynden VOD, I would take the former over the latter any day.

On the Bright Side: Lynden VOD Vape

Great to Look At

Maybe I’m just superficial, but how a vape mod looks makes a lot of the reasons why I like some vape pens over others. Other people might care more about performance, resistance, power, and that’s all good and well, but I like to have something that appeals to my aesthetic sensibilities.

The Lynden VOD scores high in that aspect. It’s slim; the black rubber coating and the clear tank go well together; and there’s nothing that interrupts that simplicity, not even the LED light, which is dot-sized.

Designed as a starter kit, the Lynden VOD is simplicity itself. Just screw together the itinerant parts, charge using the USB cable and you’re done.

The tanks feature a 510 connection so you can easily swap out the VOD battery with a mod of your choice, but of course, with the titanium coils inside make sure they are compatible with that kind of metal.

Of course, the positives of the Lynden VOD might be negatives for some: this is a specific device for a particular kind of vaper.

Like I said, for those who don’t want to bother with filling tanks, or with gangly, unwieldy devices and mods, the Lynden VOD is excellent for direct and straightforward vaping. 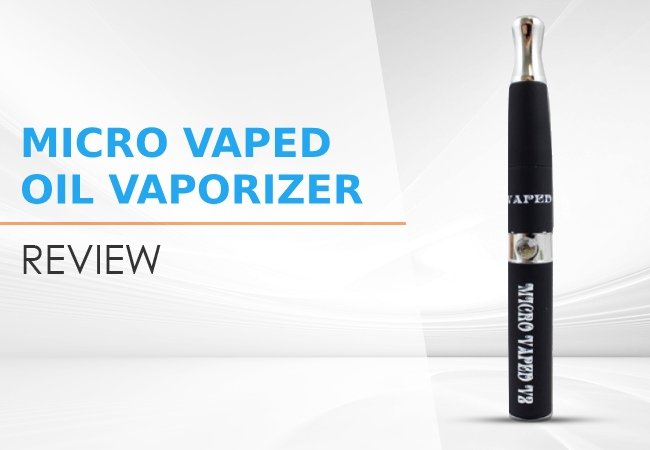 October 12, 2017
Micro Vaped Vaporizer is a remarkably portable device that can easily capture the interest of those who are always on-the-go. 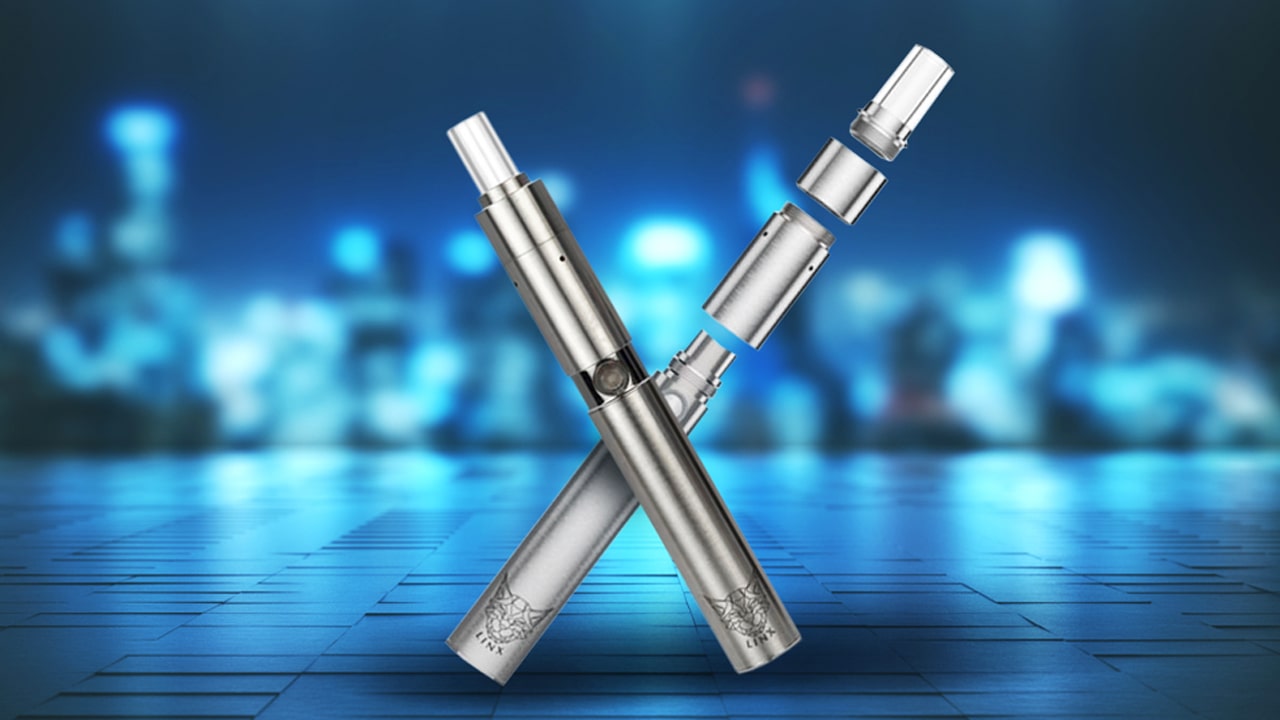 March 6, 2017
The Linx Hypnos Zero Review. If you are looking for a wax pen that’s not only discrete and portable, then read more here.