Review Score: 98/100 - 98
Price: $19.95
Colors: Black, Black/Grey, Red/White, Black/White, Wood, Camoflage, Dazzling
Works with: E-Liquids
Diameter: 0.7 inches
The Joyetech eGo AIO (all-in-one) has a built-in 2ml glass tank, and a 1500mAh battery. It is compatible with both mouth-to-lung and direct-to-lung style vaping. The kit comes outfitted with two, stainless steel 0.6ohm coils. The eGo AIO also features top, adjustable airflow slots to enable a tight, restricted mouth-to-lung draw or a fuller, and airier direct-lung vape.
Disclosure: The Vape Pens which we review on this website are tested by our trained, paid staff. As part of the review, VapingDaily.com links directly to the product or brands so that you may purchase directly from the provider. We receive commissions from these providers, however, this does not affect the price you pay, and the commissions we earn help us pay for the costs of running this website. Thank you.
Read full disclosure
Buy Joyetech eGo AIO Vape

The Joyetech eGo AIO measures 118mm in height and 19mm in diameter. The eGo being an all-in-one device, save for the removable mouthpiece and coil, it has no other removable parts as most vape pens do. A glass tank surrounds the pre-installed stainless steel coils.

At the top, the eGo AIO has two interchangeable drip tips that also control airflow. One is a spiral, plastic drip tip for mouth-to-lung vapers. The other is a glass drip tip, especially for direct lung hitters. Both drip tips are nicely molded and have extended snouts for easy drawing.

Up Close with the eGo AIO

The eGo has a slim build and has two rubberized grip section for easy handling. Visually, the device can come in five standard color combinations like black, silver, black/white, black/grey, black/red. Joyetech has also released ten other color options that are much more ornate and like brushed gunmetal, wood, and camouflage.

The eGo is part of a starter kit, so it was designed to be straightforward and simple-to-use. Access the internal tank and coil by pushing down on the top cap and then turning it to remove the BFC (bottom-feeding coil). This function is the eGo’s child safety feature.

Removing the top cap also allows access to the device’s top-fill fill ports. As the tank is not removable, it is guaranteed to be completely leak-free, and based on two weeks of usage that claim proved to be true. A max line is etched into the side of the glass section of the tank to prevent overfilling, which might result in spit back or leaking.

Taking the eGo for a Vape

The eGo is compatible with many different types of coils. Its resistance range is between 0.2ohms and 1.5ohms. Using either one of the 0.6ohm coils with a semi-charged battery – the cell has a voltage range between 3.3V to 3.9V – still resulted in significant vapor clouds.

Switching between the two adjustable drip tips also gives off different cloud sizes. The airflow adjustment ring is incredibly responsive as making any changes resulted in either tighter or fuller draws.

The Joyetech eGo AIO vs. the Innokin Endura T18 vs. the SMOK Stick V8

The Innokin Endura T18 is also an AIO device. It has a 1000mAh battery compared to the eGo’s 1500mAh battery. Tank capacity is more significant, however, on the T18. The minimum allowable resistance on the T18, however, is only 1.2ohms, so it is not compatible with sub-ohm coils like the eGo. The T18 is also much taller than the eGo, standing at close to 177.8mm compared to the eGo’s 118mm height.

The SMOK Stick V8 features a massive 3000mAh battery. It has simple, one-button controls, and is 510 threaded for perfect compatibility with other similarly threaded tanks. The SMOK Stick V8 can output a continuous 20A of power on a single charge.

The Joyetech eGo AIO: In the End

The Joyetech eGo AIO is an easy-to-use and wholly satisfying starter device. It has a wide resistance range that can support mouth-to-lung, above-ohm coils, as well as airier, direct lung, sub-ohm coils.

The child-proof top cap keeps the device from being tampered with, but it also prevents leaking and the wide-open fill ports make the tank very easy to fill.

There is only one button on the battery, and it requires only five clicks to turn it on and off. The LED light within the tank is a small detail, but for a starter kit, it is noteworthy because it gives the eGo a customizable touch. 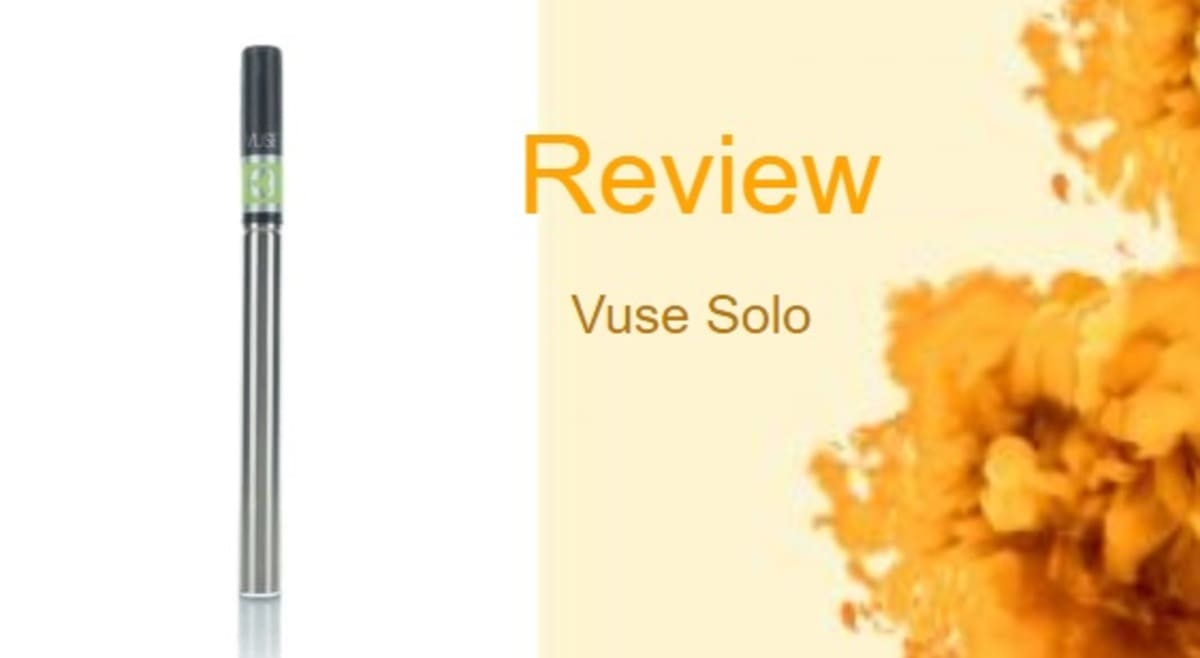 March 27, 2020
The Vuse Solo is one of several e-cigarettes in the Vuse line. The Solo is reusable, supports four flavor cartridges with a single nicotine strength of 48mg

Nevoks Lusty Pod Vape Review: Get Lusty for This AIO

March 12, 2020
The Nevoks Lusty is an AIO/pod device with an internal 1000mAh battery, a 3.3ml pod, and comes with two Kanthal mesh-style coils.

January 2, 2018
Joyetech brings to you the new edition of one of their best entry-level vape pens, the Exceed D19. Check our full review here.