The Cora pod mod is a mod that doesn’t necessarily match up with its name. But that is only to say that since it is a very lovely looking device, both slim and streamlined, it doesn’t call to mind the name “Cora.” I would have gone with something a little more fetching, like Elektra or Domino. But that’s just me.

The Cora pod mod is the definition of sleek. The mod features a simple design with a one-button firing option, and that’s it, regarding operation and interface. The tanks separate from the battery and click in place thanks to the magnetic connector on the bottoms of the tanks.

The mod itself, which features a 500 mAh battery and a body that combines aluminum alloy and zinc, make the device smooth-to-the-touch and quite sturdy. It’s not a problem to take it around with you, and it is quite small, which makes portability even easier.

When you get the Cora vape pen you can expect, apart from a case that closely resembles a VHS cassette:

Out of the Box

I’m a portable, on-the-go type of guy and I especially enjoy a sleek, smooth vape pen that hides easily and is also tough. The Cora is precisely that kind of mod. It is an incredibly good-looking device; I just fell in love with the design that is both minimalist and sexy.

Now that I think about it, the Cora should have been named after a woman, since it has that same turn-your-head attractiveness to it. But, Cora? I think there could be a better female name for such a head-turning vape pen.

Anyway, I just like the design of it. I noticed that the pod attached to the top of the battery comes out easily enough. Once in my hand, I saw that the base of the pod turns to reveal the two fill holes on either side, which are syringe-friendly.

Some of the other features of the Cora include:

The cartridges are easy to remove; you just give a good tug, and it comes right out. The battery also has two fine slits on either side of the cartridge port that lets you see the level of liquid you have left in the cartridge, which was a nice touch from Vape Dynamics.

The tank can hold about 1.0ml exactly, although I only filled it about half way just to see how the Cora initially performed. I liked that the Cora using a magnetic charging cable. There is no independent USB port on the battery; it charges in the same place where the cartridge is loaded with the magnetic contacts holding in place quite well when it’s charging.

There’s only one button on the Cora, and you press five times to turn the device on and off. The mouthpiece features two tiny air holes with a flat tip that performs well concerning draw and airflow.

I wasn’t expecting such an effortless draw from the Cora, but that’s what I got. I got a great mouth-to-lung hit with my Berry Blast e-juice from 180 Smoke that delivered a great-tasting stream that wasn’t too heavy on the cloud, which was to be expected considering the above ohm resistance on the coils. The Cora can also deliver a substantial direct lung hit too if you pull on it hard enough.

How the Cora Stacks Up

The Cora is a semi-closed system, so that means that while it comes with refillable cartridges, you can still fine tune what kind of liquid you put in there. The Cora is intended for both e-juices and cannabinoid oil varieties and performs very well with either material.

The Cora isn’t compatible with any other kind of tank or atomizer, so you have to buy replacement cartridges for the device. The Cora is a mouth-to-lung vape pen, but it still has a lot more in common with pod mod devices like the Phix or the Juul and in terms of power and performance, as well as attractiveness, the Cora does pull away from the competition.

I would not be exaggerating if I used the word “gorgeous” to describe the Cora, or should I just refer to her without the article and just say, Cora, is gorgeous. The mod is just so sleek, with beautiful lines and a simple interface. It’s easy to take with you, and it is easy to hide as well.

Flavor is what a mod like Cora is built to deliver. It has above ohm coils, so Cora is not for cloud chasing, but if you are in the mood to visit flavor country (which I hear is lovely this time of year), then Cora will impress you for sure.

For what it does and how it does it, which is vape both e-juices and concentrates, at an above ohm level with a 500mAh battery, not to mention its stunning appearance, the Cora comes at an affordable and reasonable price at $40.

As the Cora only takes specially-made pods, there’s not much adaptability or modifications that you can make. There is also no 510 threading to speak of which makes the Cora a virtuous machine that only takes the pods meant for its port.

Cora is gorgeous. On an aesthetic level, Cora hits all the right buttons, in my opinion. It delivers great mouth-to-lung hits, and that’s especially important for smokers who want to feel like they are still smoking the stinkies.

But just on a superficial level, the Cora should be enough to make anyone put down the tobacco to enjoy the Cora’s superior design, ease of use and portability.

I give the Cora from VapeDynamics a very smitten 10/10. 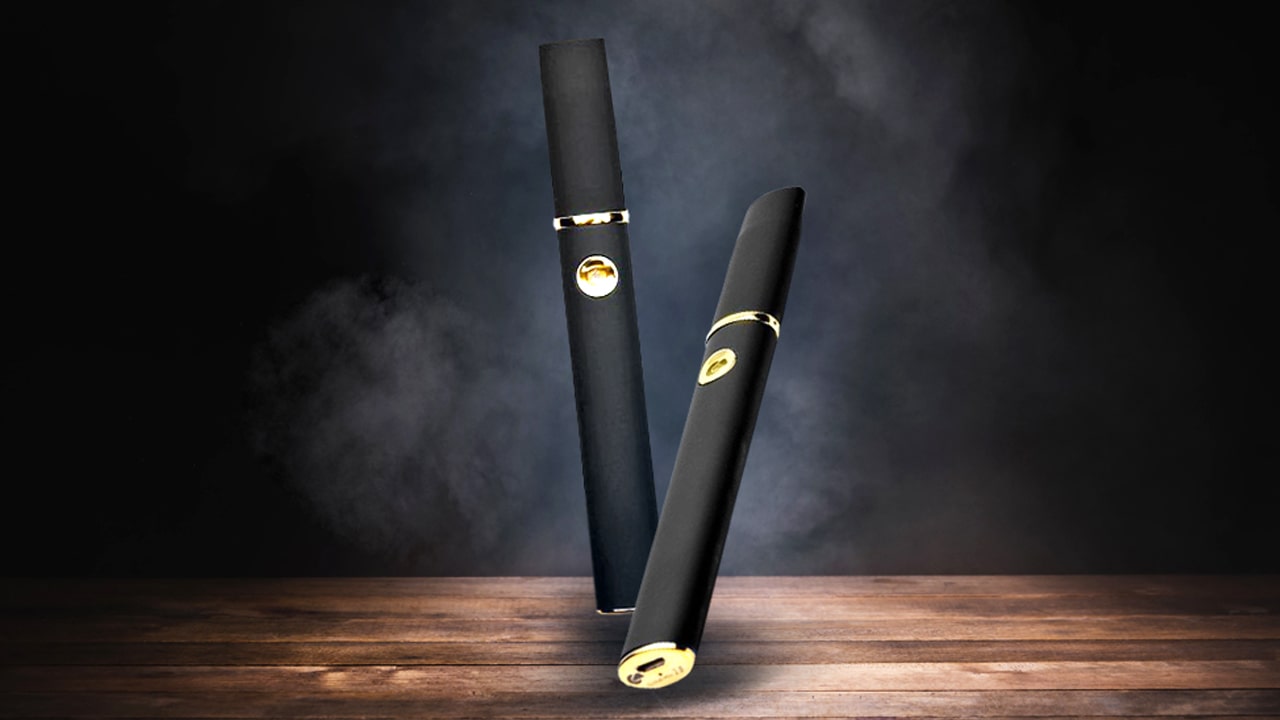 Cloud Pen 3.0 Review – Vape All the Materials You Like

October 26, 2017
Our Cloud Pen 3.0 Review will tell you all the wonders about this unique all-in-one vaporizer, and its ability to offer you amazing vaping experiences. 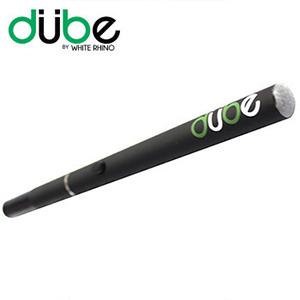 October 12, 2017
The Dube Vape Pen is an interesting product. Great price and extremely portable, but can it get the job done when it comes to vaping?

One comment on “Cora Vape Pen Review: You Don’t Need Much For a Good Throat Hit”