We were very excited to try the Apollo Neo for you, this slim and stylish little vape pen, perfect for the new and intermediate users. The refillable sub-ohm vaporizer tank produces a great and tasty flavor. The battery and the device do a great job and offer a really pleasant experience. So overall, we found the device surprisingly consistent at many levels.

The Apollo Neo kit comes in a quality presentation box and contains the following:

Our first impression? All the boxes are ticked!

Delivered in a standard box, the Apollo Neo feels right when we have it in hand. We also liked that it is long enough so we can have a firm grip. It sits well in the palm. Adding that it’s very light and it looks pretty. We had a great feeling about it. The dimensions (5.5” Length, 0.6” Diameter) are ideal to offer full discretion and comfort when holding or storing in a bag, purse or trousers pocket.

Let’s get to Business

The Neo key features: The Apollo Neo comes extremely simple and easy to use. The few items in the kit box prove it, but also the options. The manufacturer decided to combine simplicity and quality, and it worked nicely. Here are the main features:

We were able to summarize this section in only three words: unbox, plug and vape.

We have tried many so-called ‘easy-to-use’ pens, in fact, the vast majority of the vaporizers are designed to be that way. The Neo still beats them all; it reaches another level of easiness.

Like we mentioned: unbox and plug the charger at the bottom of the pen (the light will be red while charging and turn green once fully charged). Once the battery is full (count about an hour), unscrew the device, fill in with your e-liquid, let it settle for about 10 minutes time for the wick to absorb some of it, before screwing it back.

The Apollo Neo has several air holes in the pen that are not adjustable but do a good job to regulate the airflow.

The device features a unique button and a standard system with five-clicks to switch on and off the pen. Cannot get easier.

Like we mentioned, the Apollo Neo vapor quality surprised us. Given the small pen size and battery power, we expected an average vapor with an ‘OK’ taste. But not at all, and without going to the extreme, we were thrilled to get such a tasty and quality vapor given the pen size.

Other Elements to help you make up your mind

The 650mAh battery is standard, a common size for this type of pen. So this is enough for the Apollo Neo to perform more than decently. We just feel that the combination of a sub-ohm coil might not allow taking full advantage of the sub-ohm coil.

The Neo is affordable (around 30$), and you will get a great value for it. One of the best deals you could get for this category pens.

We compared the Neo with another lightweight pen. The Bug Mini also features a 2ml tank and a sub-ohm atomizer coil. While both models offer a decent stylish design and a smooth quality vapor, the Bug battery is twice stronger (1100mAh), and it also features a leak-proof magnetic cap. However, we would still pick the Apollo Neo over the Bug, to be honest; just because we like it more despite the few significant differences.

We liked the unique button and temperature setting, the quality of the taste and of the vapor, how easy the device is to use and the fact that it is affordable. It was hard to point something negative, so to be picky we feel that the sub-ohm device would ideally fit a stronger battery for an even better quality.

Conclusion in one word: Reliable

Surprising is the term to describe our experience with the Apollo Neo. Apollo chose to design a model that combines simplicity and quality, and it blended nicely.

If we had to describe the Apollo Neo in one word, we would pick reliable. The pen is extremely consistent; we had the chance to experience an outstanding consistency regarding flavors and vapor volume, given the small size battery. Not mentioning how easy the device is to use and carry around.

We tend to think that such an easy device is perfect for beginners, but not only, we think that more experienced vapers would enjoy the Apollo Neo because at the end of the day we are all looking for the same thing: performance.

It is not the absolute performer in the vaporizers world, but the Apollo Neo is a champion in its category. 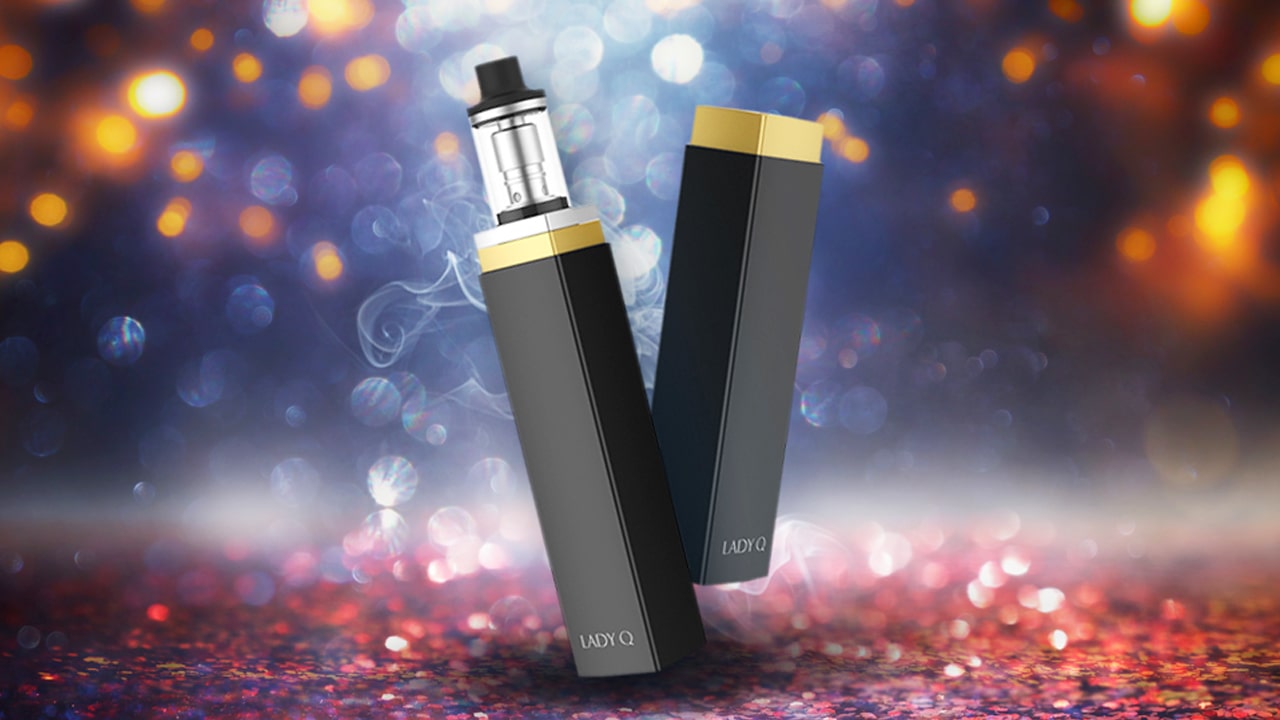 Take a Bow Before the Artery Lady Q

November 7, 2017
The Artery Lady Q might look like a lipstick tube, but it fires up at between 15 to 75 watts and has a 1000mAh battery inside. Read our review here. 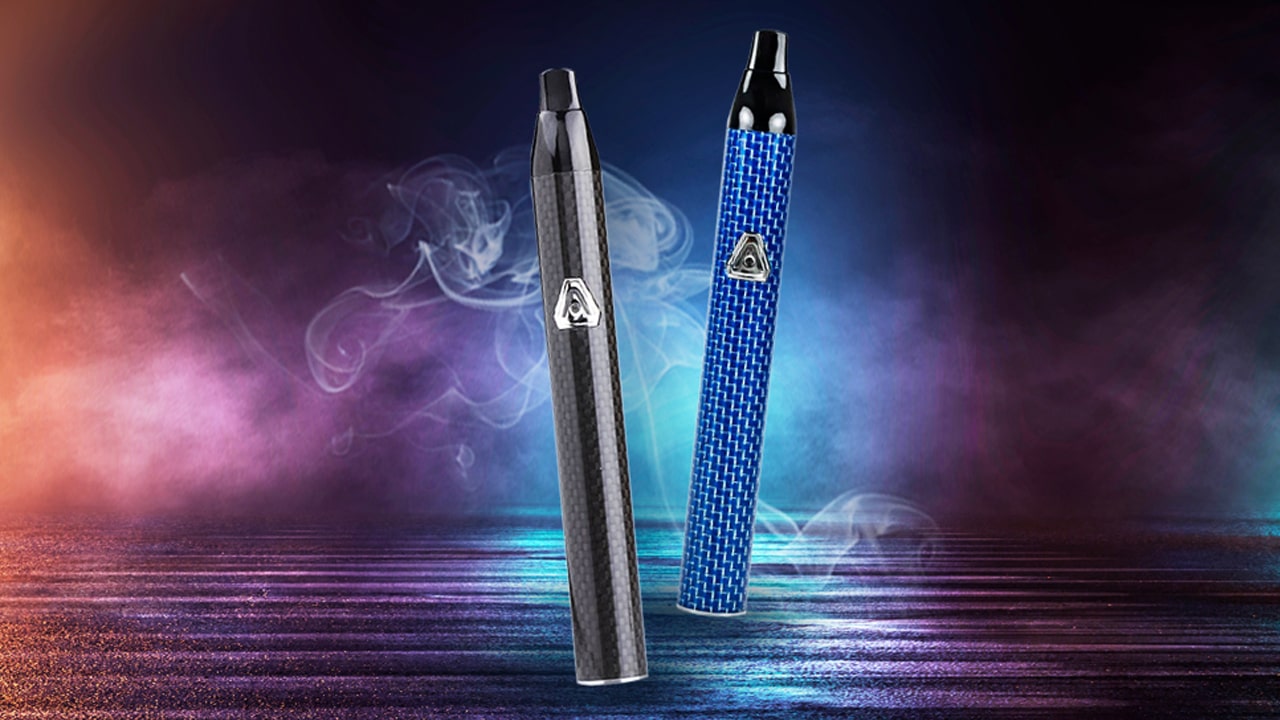 The Atmos Jump Review – The Pen for Baking Those Herbs

December 6, 2016
The Atmos Jump is an exciting dry herb vape pen for beginners, but is it worth is for vaping old hands too? Read our review to learn more about the Jump.