The Vaporesso Tarot Nano is hosting some of the most appealing design choices and architecture found in the market. The Tarot Nano brings some of the latest technology and hardware found on vaporizers. It provides one of the best vaping experiences available.

The Tarot Nano is a modified smaller version of the Tarot Pro. They have managed to provide huge amounts of hardware and technology into this smaller box mod. Hosting some new technology like a center mounted 510 connector and upgradeable firmware users will have huge amounts of control over this amazing Nano Mod.

Veco Tank of the Tarot Nano

The Veco Tank, slightly less impressive than the Tarot Nano tank. However, it still provides a decent amount of features and hardware. The most impressive part of the tank being the brand new ceramic coils. 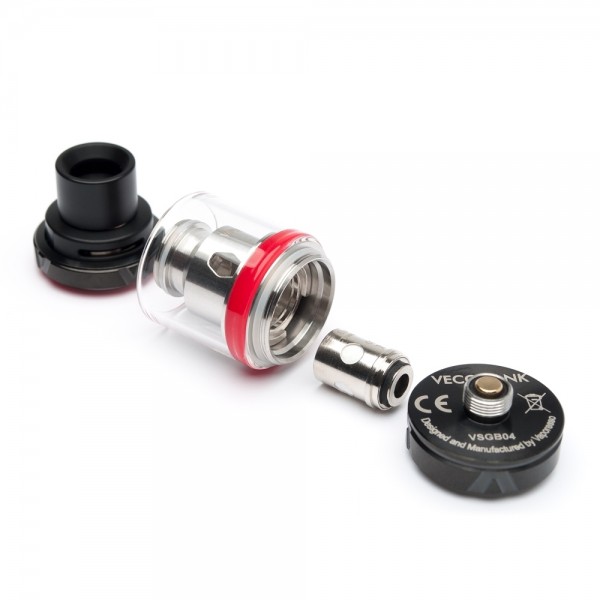 Here’s some more information on some of the features of the Veco Tank found on the Tarot Nano:

Vaper’s Experience With the Tarot Nano 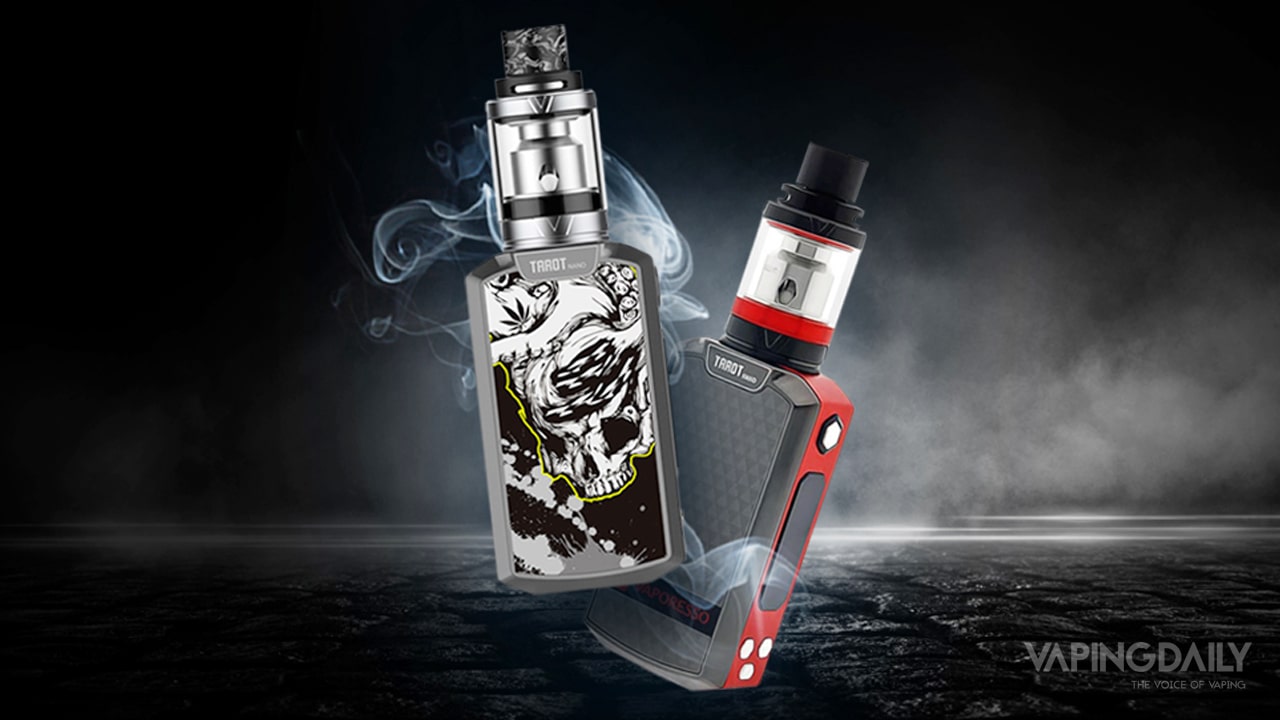 The combination of the 2500mAh battery, the adjustable temperature, and the brand new coil technology makes the Vaporesso Tarot Nao an outstanding performing device. Users will be sure to get a huge amount of vapor production and average battery life from this mod.

The Tarot Nano will be sure to provide the right amount of power regardless of the choice of vaping style. Having the variable temperature option on the mod is also a great feature that allows controlling the experience further.

Throughout all settings on the mod, users will be given a great vapor production and incredible flavor.

Much the same as any variable temperature mods, the battery life on this mod is fully dependable on the temperatures and presets the one is using. If to use it casually on low settings just for the nicotine the device can last a day or two.

If to full blast everything, it will probably last half a day. With the Nano design and the portable size one will be able to charge the device on the go; so it is not that bad.
Expect a full charge to take around 1 – 2 hours.

Here are some of the most important features users will get with the Tarot Nano Mod: 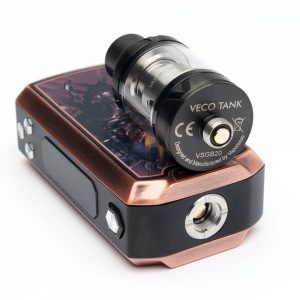 Here is a brief explanation of some of the things one will find out from the user manual:

In case of any issues with firing, fully dismantle the device. Do not tighten the connections more than they have to be. Also try removing and replacing the atomizer, as well as recharging the battery. 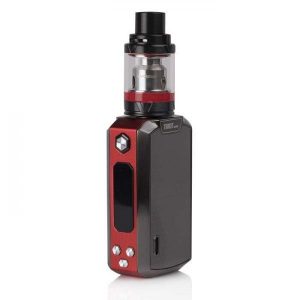 Competitors of the Tarot Nano

The WTF Target Mini Vaporizer is a super small concentrate vape mod whose aesthetics are similar to the Vaporesso Nano. This unit is more expensive than the Target Nano. A benefit of this vape is that is can reach a lower temperature than the Target Nano, but it does not come with replacement glass like the Nano nor a pre-installed coil.

The Kanger Subox Mini Kit is the exact price as Vaporesso Tarot Nano but unfortunately is not as high quality. It is a good option for vapers looking to pick up something for temporary use, or for beginners to test out the waters of mini vapes. More experienced vapers will not get much value out of this. It has a larger concentrate capacity, but less reliable power.

Is the Vaporesso Tarot Nano the Best on the Market?

The design of the Tarot Nano is outstanding. It looks amazing and is incredibly strong. The performance is great with huge diversity and functionality.

The Vaporesso Tarot Nano is the Mini version of the Tarot Pro and provides much the same performance levels as the pro while in the body of a Nano design. It is clear why these Tarot Nano’s are flying off the shelves everywhere.