Sigelei has had a spotty 2017, at least in my opinion. The company showed promise with the Foresight, another high-wattage, and dual-celled device that was an early entry in the battery versatility game since it could also take three battery types.

Sigelei’s reputation started to crumble with the disastrous Sigelei Fuchai Glo, which was a numbskull move on their part because the mod distinguished itself solely with the addition of a useless LED band around the mod. The Fuchai Glo could’ve been much more, but Sigelei fumbled the ball with that one.

Now, Sigelei is trying to rescue their name in the vaping world with their late-year entry, the Sigelei GW 257W, which fortunately does not feature any LED lights whatsoever, but instead has design elements that embrace the company’s Chinese origins (the “GW” stands for Great Wall).

The GW can also take either 18650s, 20700s or 21700s. Its maximum output obviously gets to 257W, which seems like a whole bunch of overkill after I nearly scaled my mouth vaping at three-digit levels with the iJoy Genie PD270. Who vapes at 257W?

The GW can come as a stand-alone mod, or paired with the F Tank. And seeing as how the GW has yet to hit the market, we’ll only be taking a short look at the specs and features that the GW promises to impress us with in 2020.

When you finally do receive your Sigelei GW 257W kit in the mail, here’s what you’ll find inside:

It looks like Sigelei finally learned their lesson when it comes to designing box mods properly. Aesthetically speaking, the GW stands out for all the right reasons. It still maintains that testosterone-fueled bulk of exposed metallic sides that hide the dual batteries inside.

The side panels, however, as well as the back panel, are laser-etched with some beautiful looking Chinese characters and script that did give the overall look of the mod a significant boost and helped distinguish it a little further.

On the front of the mod is a rather small, TFT screen, which is yet another holdover from the Fuchai Glo. But rather than displaying its information horizontally, the screen is flipped on its side and reads out everything vertically. Not good, Sigelei.

The device itself is supposed to be built from a zinc alloy, and it does appear to be true (we’ll see when I finally get one). The design schemes (there are three different color options) evoke bronze and copper colors, and they do work well to make the mod distinguished-looking.

I believe that the firing button is also on the front panel where the “Sigelei” logo is spelled out. Underneath the button is the 1.0inch TFT screen, and underneath the screen are the selector buttons, each of the independent and marked with a “G” and a “W” on either side.

The USB port is the last thing you’ll see before reaching the bottom-loading battery door at the very base of the mod. I don’t believe that I’ve ever used the F tank (if that is what it is really called). I couldn’t find any specific details on the tank other than its measurements, which are 28mm in diameter and 53mm in height. The e-juice capacity is a significant 4.5ml.

Looking to the Future

The GW 257W being a high-powered, dual-celled device, your battery life should be above-average, depending on what batteries you decide to use and what wattage you choose to vape. The board on the GW 275W supports your typical variable wattage, voltage, temperature control and TCR modes.

There is also the many different coils that it can support, far beyond the usual nickel, titanium and stainless steel. But, it supports only different variations on those coil types, like nichrome and various kinds of stainless steel.

Since the Sigelei GW 275 is still in pre-order mode, we’ll have to wait and see if it does herald a brand new start for Sigelei at the beginning of 2020. Their missteps were not so significant as to make me write them off entirely, but their use of three battery types makes it seem like they are only following trends and not bucking them.

I give the Sigelei GW 275W a yet to be determined score. 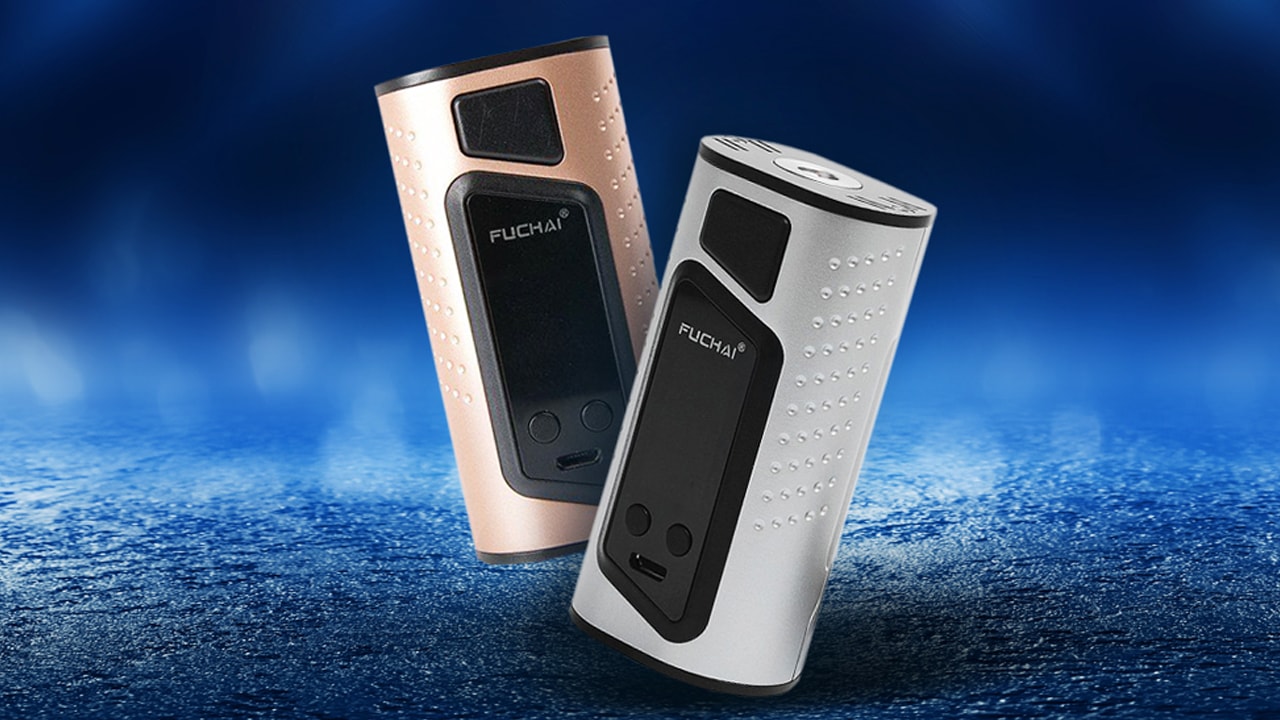 January 2, 2018
Sigelei Fuchai Duo-3 is a watershed product that raises the bar in vaping with 2+1 battery set-up, huge space for RTAs, and multiple modes.

January 2, 2018
The Sigelei Spark 90w TC is a vapor god, designed to produce hookah like density from your normal vaping juice. Read on to find out more.