About the only thing anyone can say about Kanger’s entry into the pod mod market, the Kanger Wakizashi, is that the “wakizashi” is the smaller, companion sword to the katana, the mainstay of any respectable samurai’s arsenal.

About the actual device, there’s not much to go on since the Wakizashi is still in pre-sale mode and has yet to hit the stores or your traditional vape retailers. So in this (p)review, we will only be taking a brief glimpse at the Wakizashi’s spec sheet along with some of the other features that Kanger claims to have installed on the device.

Although this is a preliminary listing (there may be items removed or added when the actual device comes out) here’s what you’ll receive with the Kanger Wakizashi kit (probably):

Features of the Kanger Wakizashi

There’s only one disorienting picture of the Kanger Wakizashi floating around on the Internet that shows it like it were one part of a caterpillar-like succession of vapes sewn together. But, it seems that that picture was taken just to show the different color options that you can get it in – there are five.

Although most of the other previews I’ve read about the Wakizashi claim that the mod is draw-activated, there is a rectangular button of some sorts visible on the front of the mod. I’m not entirely sure what that button is supposed to do; it may be a firing button, and the Wakizashi may have dual inhaling options like the Envii FITT.

Its build consists of a variety of materials – but, primarily zinc and aluminum alloy – that are supposed to protect against corrosion, while still making the device lightweight and durable. There is a protruding, but recessed mouthpiece that appears to be at the top that should be a boon for mouth-to-lung vapers.

The Wakizashi is an open-system pod mod, meaning the cartridges that come with the device are refillable and ultimately disposable once the coil and organic cotton wicks inside have been spent. Again, it’s not clear whether Kanger will also be selling pre-filled pods to be used with the Wakizashi.

Pod mods typically have internal, built-in batteries with USB charging ports, and that does seem to be the case with the Wakizashi as well, although specs on the battery size and capacity are unavailable at this time.

The Kanger Wakizashi is supposed to be out in the first half of 2020, so it should be landing on my desk, or be delivered into my office via an arrow fired through the open window ninja-style, any day now.

Being a huge fan of all things pod mod, I’m looking forward to reviewing this new entry into the pod mod family. Kanger has had some successes in the past with devices like the KBOX, and it’ll be interesting to see how they interpret the pod mod formula.

I give the Kanger Wakizashi a score yet to be determined. 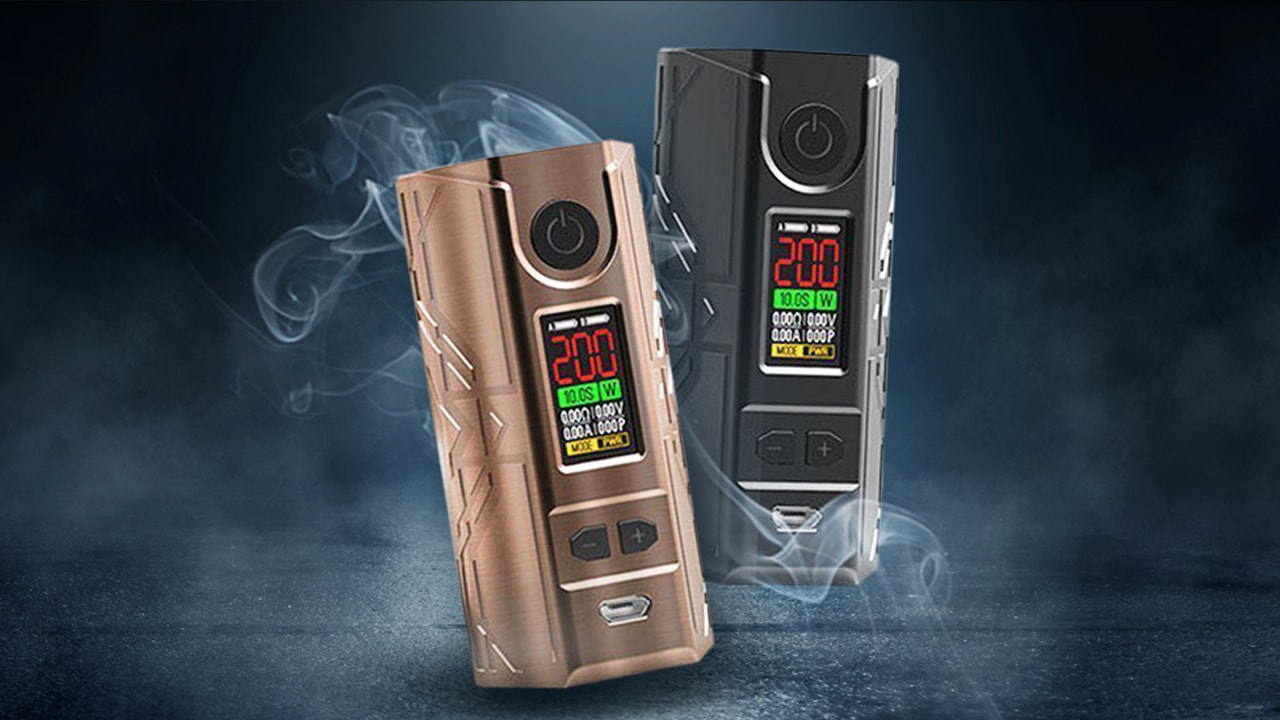 Laisimo Defender 200W Box Mod Review: Out With the New, In With the Old

December 18, 2017
The new Laisimo Defender box mod gains up to 200 Watts of Power, has a temperature control and colorful OLED screen. Check out or review. 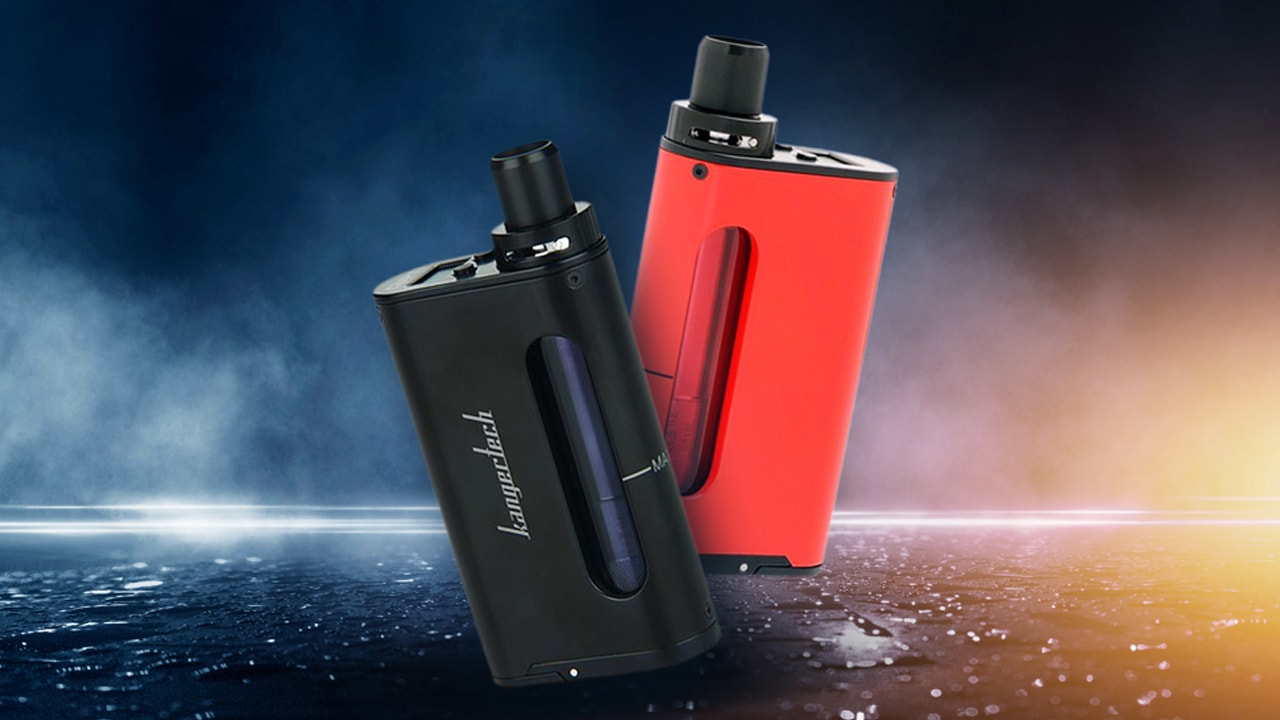 The Kanger CUPTI Review: What Sets It Apart?

June 26, 2017
The Kanger CUPTI, a 7-75W variable wattage with huge amounts of functionality and features, is this the entry-mid box mod vape for you? Find out here.