A new, no-brainer box mod from the company known for innovation, Innokin, the SmartBox takes the guesswork out of finding your perfect wattage setting because the Aetheon chipset inside does it for you. The mod is geared toward beginners, but even veteran vapers can find something like about this low-key mod that is perfect for either MTL or DTL vapers.

The Innokin SmartBox is a first for Innokin. It eschews the typical, regulated mod setup as it breaks free of a control panel, an LED screen, and adjustment buttons. Instead, it relies on the chipset Innokin made famous, the Aethon, to detect whether you’ve inserted a mouth-to-lung or direct-to-lung coil into the iSubV, 2ml tank that comes included in the kit.

The chipset then determines the ideal wattage setting to power your vape. Sure, it takes your input out of the equation, which some vapers might not like, but for those just starting out in the vaping world, it is a generous feature.

A single, 18650 battery is all that’s needed to power the device. The form factor makes the device very ergonomic and its aluminum construction makes it ideal to be taken just about anywhere. It measures around 70mm in height and 40mm in width, so it is both hand and pocket-friendly. 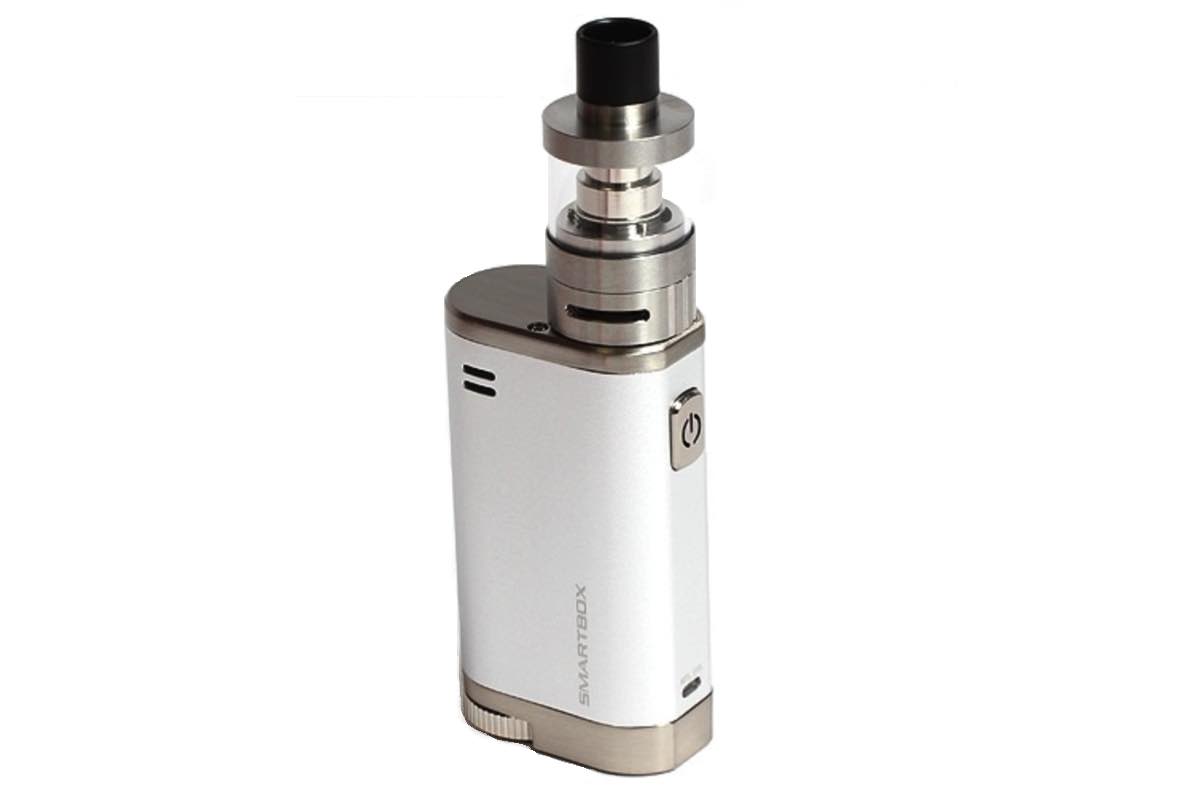 Innokin is known to occupy the middle road regarding build quality and construction. They don’t shoot for the stars, but their brand has become synonymous with dependability and reliability, and the SmartBox is no different.

Regarding a user interface, the SmartBox does not have much of one. There is the power/firing button, and the small LED lights at the base of the mod that tells the user which coil has been detected. The main power button also acts a battery indicator as it changes color depending on how the charge of your battery, going from green (fully charged), yellow (halfway charged), and red (needs charging). 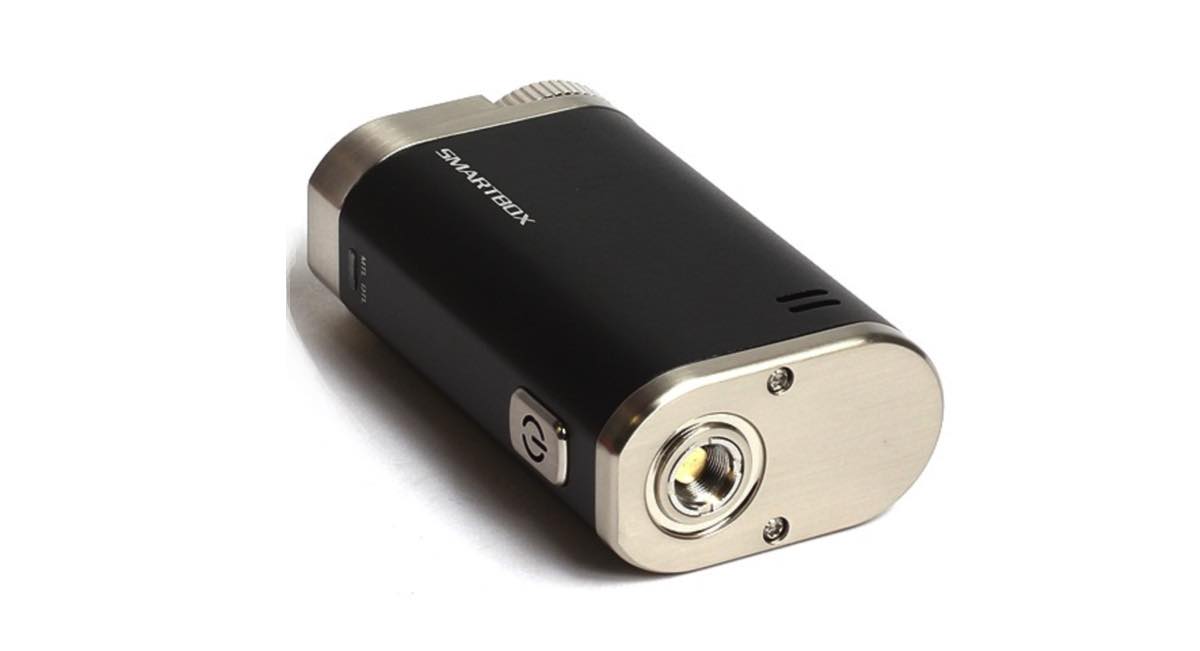 There are two coils included in your package, a 0.5ohm, DL coil, and a 1.2ohm, MTL coil. Both coils are made from Kanthal wire, so make sure that any new coil inserted into the iSub V tank is not stainless steel or nickel or titanium.

Secret of The SmartBox — Devil In The Details

The tank itself has a 2ml capacity and has two adjustable airflow slots at the base of the glass section. Everything gets taken apart rather easily, just twist the bottom section of the tank to access the coil heads that can be removed by screwing them out at the base. 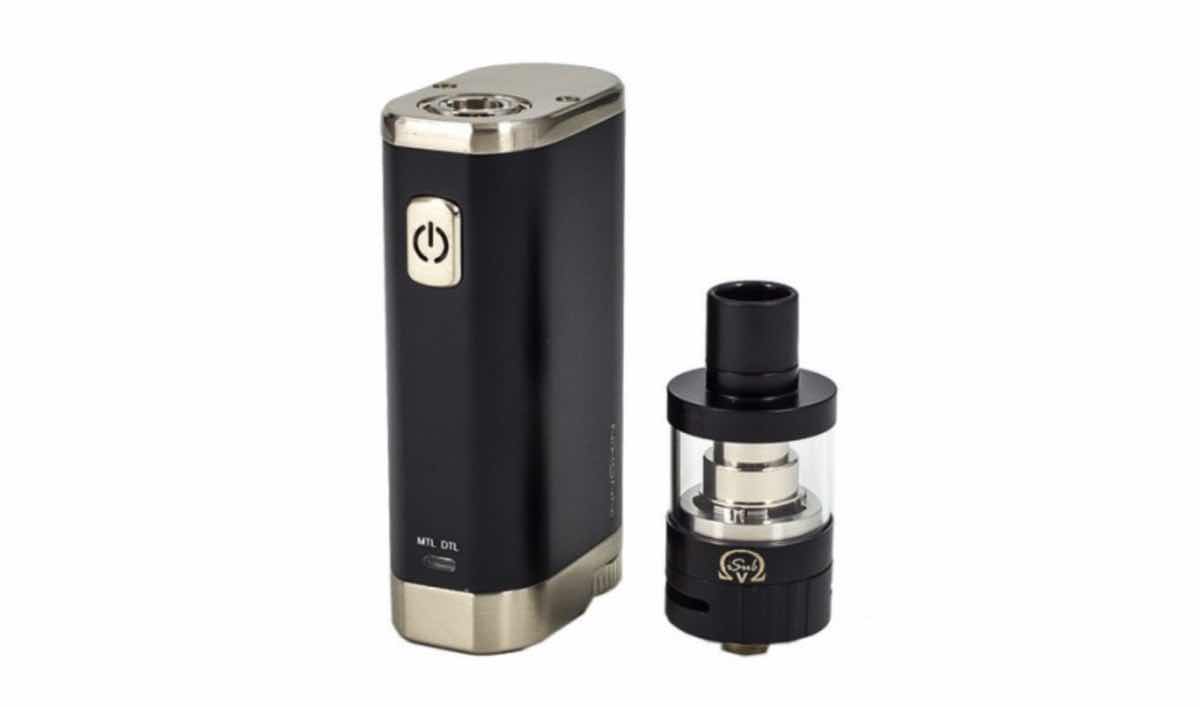 Breaking even the norm even further is the conspicuous lack of a USB charging port on the SmartBox. The single 18650, bottom-loaded battery needed to power the device must be charged externally, rather than through the device itself.

Staying In A row

The Mig Vapor Neo boasts the same intelligent chipset as the SmartBox, as it can detect the resistance of your coils and adjusts it power output accordingly. But the comparison ends there, as the Mig Vapor Neo blows away the competition as it is a much more powerful device. The Neo also takes it to the next level regarding its much flashier aesthetics compared to the dour, one-note SmartBox. 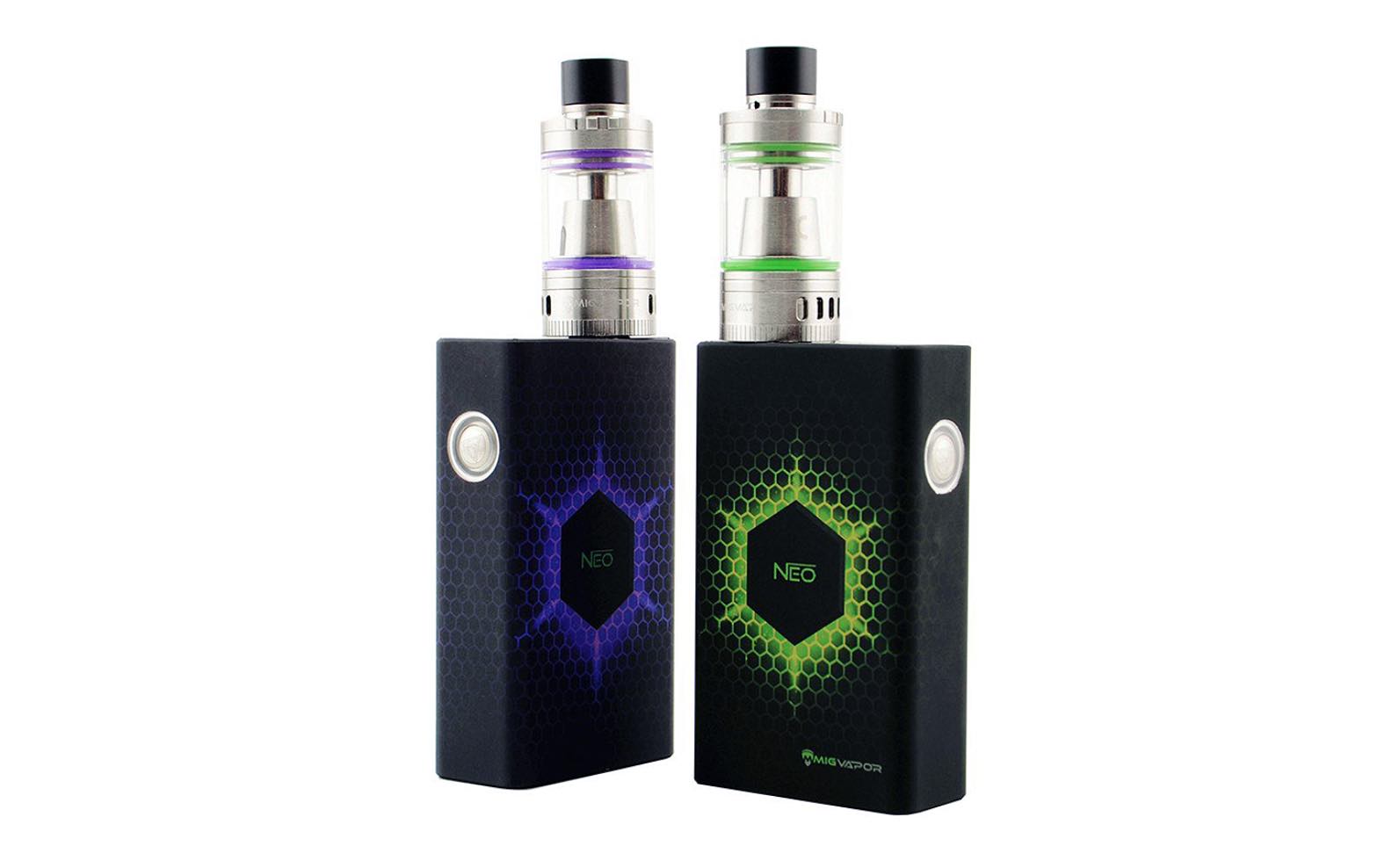 The Neo features an internal 4500mAh battery and can reach a power output maximum of 100W, unlike the 45W limit of the Innokin SmartBox. The Neo also comes with a generously proportioned 4ml sub-ohm tank and can vape both mouth-to-lung and direct-to-lung coils. Consider the Neo a step-up from the SmartBox regarding style and capacity.

Smarter Than Most Box Mods

The words “starter kit” get thrown around a lot to describe many box mod setups. But using those words to describe the Innokin SmartBox would be appropriate, as it takes little more than taking it out of the box, filling the tank, and attaching it to the device to start vaping. 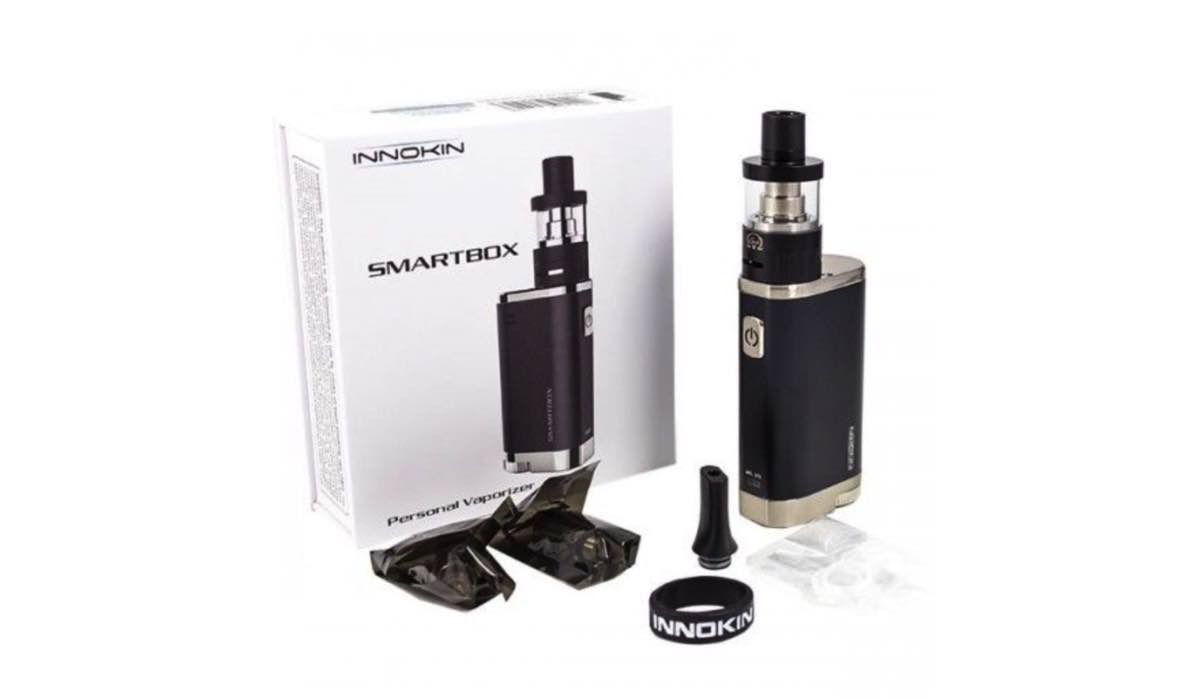 The fact that the SmartBox takes a removable 18650 as its sole power source means continuous vaping sessions, and the numerous safety features, like reverse polarity protection, and a 15-second cutoff time ensures a anxiety-free vape.

If scratchy, throat hits are what you are looking for, or if those fulfilling, deep, direct-lung inhales are more your thing, the SmartBox covers both styles of vaping, and ensures a hassle-free vape every time.