The Asvape Lucifer is wood box mod capable of running up to 240 watts. One of the reasons it has generated much interest is because it comes with a number of features that are said to enhance the vaping experience.

This is a 240 Watt box mod that is built into a wooden body, and it is available in a variety of colors. It is made from a single piece of hybridized wood, it comes with gold and stainless steel top plates, and it also has a jewelled firing button that resembles a ruby. The wattage can be adjusted with the potentiometer adjustment dial, it has a 28mm atomizer with no overhang, and the device is powered by two 18650 batteries.

The batteries are contained in screw style terminals measuring 5 mm in length with 10 threads (510). It is screenless, so there is no meter that shows the person using it what level the battery is at, but it has an LED light that lets the user know when it is running low. Most importantly, it comes with a warranty in case there is a problem.

Internal Building Quality and Design in One Vape Mod 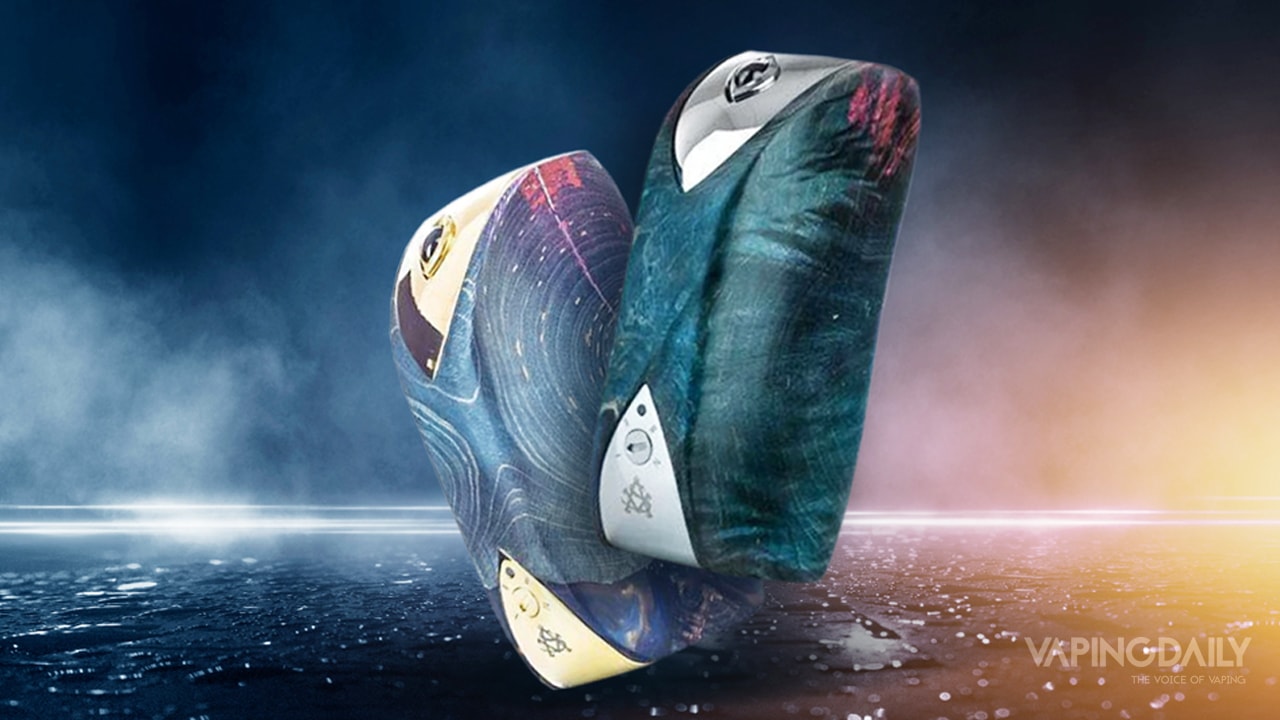 The quality of the build and its clever design is what most people like about it. Many reviews have had quite a few positive things to say about the wood box, while the chipset and batteries are quite good, too.

Most people judge something by its appearance, and if this mod was to be evaluated solely on its looks, it would garner five out of five stars. Everything that makes it work is contained in a remarkably well-crafted wooden body with a galaxy effect. This alone is reason enough for some to buy it.

It contains a powerful chipset that allows the person using it to change the wattage to get different temperatures and preset modes. This chipset will allow for this e-cig to be smoked any way one feels comfortable.

The Lucifer uses 18650 batteries as a power source. The 18650 cell is a lithium ion rechargeable battery and because they are being used in more and more electronics, there should be no problems with finding them. Protected 18650 cells are recommended because they are less likely to overheat and cause a fire.

A large part of the vaping experience is the vape juice chosen, but the device is a big part of it, too. If a product is poorly designed, or if it is difficult to adjust, it detracts from the experience. There should not be any of these problems with this box mod. It has a protective system that utilizes a number of safety features to keep it functioning properly, and the voltage can be controlled to get the desired vape cloud.

The Lucifer comes with protective features that will prevent it from being damaged during use. It can use gold or stainless steel plating to absorb heat, and it also has short-circuit and low-voltage protection. This will ensure that the user can smoke to his or her heart’s content without having to worry about damaging it.

The voltage for the Lucifer 240W can be easily adjusted using the potentiometer located on the main side near the base. It has four Roman numerals ranked I to IV, with I being the lowest setting and IV the highest. Be careful with the power output because if it is too high and the potentiometer is set to III or IV the coils could burn out.

There are many e-cigarette devices out there to choose from, and the Lucifer’s main competitors are the Tesla Invader 3 Mod and the USV ARC 240 W TC Mod. 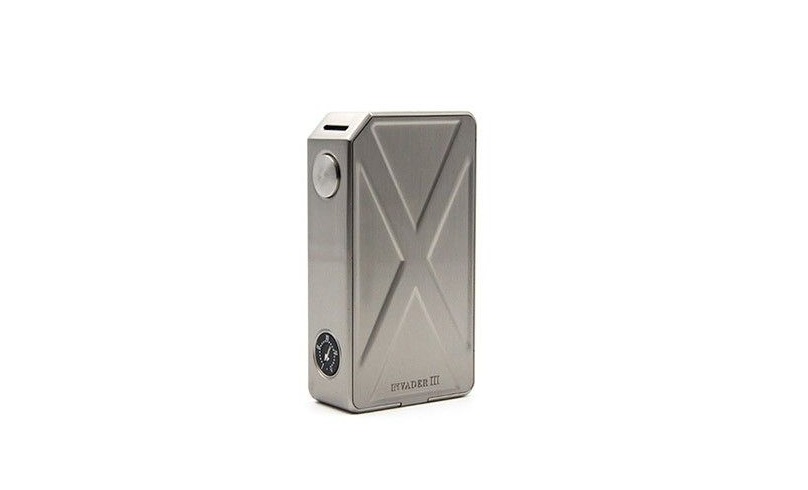 The Tesla Invader 3 Mod has many features that are similar to Lucifer. They both use the same batteries, they have a 510 connection for their atomizers, and they have similar potentiometers. That is where the similarities end. Here are some of the major differences:

The USV ARC 240 W TC is a box mod like the Lucifer, but there are a few differences which consumers should be aware of. Here are a few of them: 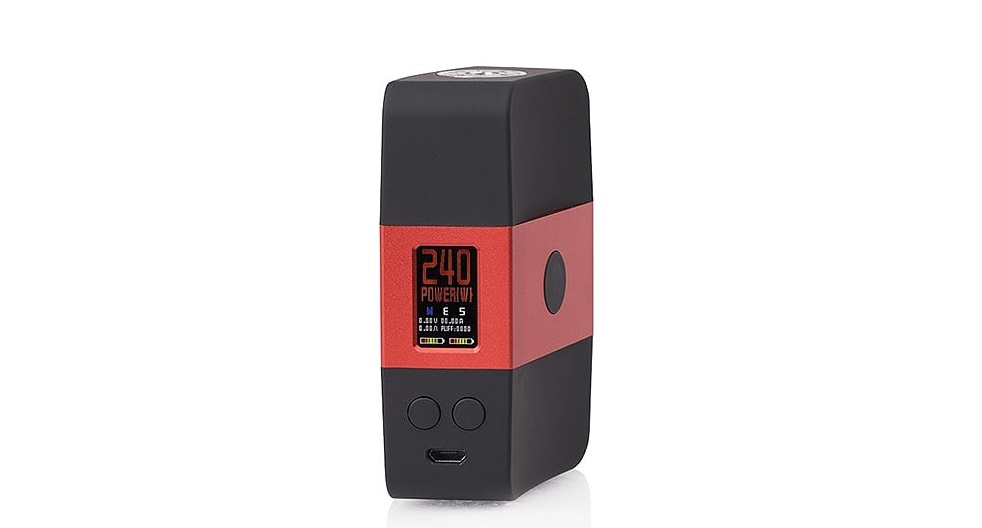 The last two features of the device can make it extremely aggravating to use. The screen has to be pressed multiple times when you reset the wattage, and leaving the device idle for a few moments will cause it deactivate. While this helps to increase the battery life, it also is inconvenient.

The Lucifer is a great device that is well designed and will serve its users well for a very long time. The craftsmanship is remarkable, and its screenless design gives it a very pristine and retro look and feel. Many people do not like that fact that it is screenless, but that does not prevent it from giving the smoker an impressive cloud of flavorful vape. Here are a few pros and cons that readers should be aware of before they decide to purchase.