The Vype ePen 3 is the latest closed-system pod device from UK e-cigarette maker Vype. The device is similar in looks to the first Vype ePen device, but this third version uses a button-activated battery and has an internal 650mAh battery.

The battery section has an interesting, futuristic design and comes in several colors (five, to be exact). The top of the battery is where users insert the pod, which is made from plastic and is filled with one of Vype’s signature e-liquids.

A Closer Look at the Vype ePen 3

The Vype ePen 3 is a stylish, new device from Vype that builds on the success of the original ePen, which was also a pod device. The former ePen also used pre-filled pods that users inserted into the battery section to start vaping. The difference between them is minimal, as this new ePen also uses a single power button to activate.

The ePen 3 is made from the same build material as well, and is very lightweight, although maybe it is too lightweight, but we’ll talk about that later. The device is also very large, regarding length. It breaks the 100mm or 4” threshold so it’s a long one, but it’s pretty thin and you won’t feel it in your pocket. The actual length of the device (with a pod inside) is close to 120mm or close to 5” long.

The device has a rubberized, central firing and power button on its front, which has a small, pin-hole LED buried inside. The button is important because the device is not air-activated. Users have to press the button three times to activate the device and then press when they are going to take a vape.

The pods (there are two in each package) fit into the top section of the device. They are made from plastic and use a semi-dark tint that does not make it impossible to see e-liquid levels. The pods also have a built-in mouthpiece at the top, which is flat but has contours on the side that make it more ergonomic.

The Vype ePen 3 comes in a variety of different configurations. The device comes accompanied by the USB charger, as well as two flavor pods, which vary in both flavor and nicotine concentration. The basic kit comes with two pods, and a charger but there are many variations.

The Look and Feel of the Vype ePen 3

The device has a thick build to it, but it is still lightweight and easily portable. The device features a plastic build, which is what makes it so lightweight and portable. Unfortunately, the build is a bit weak, and it even bends a little easy. But, as the device will probably spend most of its time in your pocket it shouldn’t be a problem.

The pods themselves are also plastic and have a mouthpiece attached to them. The pods are not exactly see-through, but it is not hard to gauge the e-juice levels when looking through them. The pods, most importantly, are also not prone to leaking, and there was very little leakage even after a week or two of use.

Unlike most pod devices, the ePen 3 uses button-activation. Users need to first insert their pod or, if the charge is low, charge the device using the USB charging cable. The cable works with any open USB port and a full charge – from depleted – will take a little less than two hours. The front LED will become solid green when it is full.

When the charging is done, users can take their pod out of the blister pack that it comes in and insert it into the battery section. With the pod in place, press the main firing button three times quickly, this will activate the battery. To vape, users must press and hold the firing button. There is a shut-off time for the battery, so users cannot hold the button for more than eight or ten seconds.

A standard USB port on a laptop or computer is also compatible but it might take a little longer to fully recharge the device. The LED will flash:

How The Vype ePen 3 Pods Work

The ePen 3 pods are very similar to the company’s other pods for the VPro device, which also took pre-filled pods. The pods should not be opened or tampered with as they could affect the functioning of the device as well. They contain about 1 or 1.5ml of e-liquid in each pod and they typically run out before the battery does.

Each pod can give a minimum of 200 or 300 puffs, depending on the user’s habits. Users should note that available flavors for the ePen 3 could be restricted by the federal flavor ban so they should know that not all flavors will be available. Which is too bad, because the pods come in a variety of interesting flavors ranging from Tropical Mango, Strawberry Smash, Crisp Mint, and Infused Vanilla.

The ePen is not a tiny device and the vapor it produces is also large. It has a large capacity battery inside that can pump out 6W of power, which is a lot of power for a pod device. The vapor quality ranges from mouth-to-lung and direct-lung as users can determine how much vapor is produced with the power button.

Each of the flavors is also very good on their own. The flavor quality is very good for the non-traditional flavors like Tropical Mango and Infused Vanilla, and the traditional flavors are maybe a bit too strong. The Tobacco and Menthol pods pack on the punch with a robust tobacco and menthol flavor, but it’s not anything an experienced vaper can’t handle.

The Vype ePod is the original pod mod from this company that also uses pre-filled pods together with a battery section. The important difference between the two devices is that the ePod is air-activated, and has a smaller battery capacity.

The ePod also outputs less power than the new ePen 3 with its 6W output. The ePod cartridges are compatible with the new ePen 3 and vice-versa. The ePod comes with a single pod in its package and uses a charging cable to recharge its cell.

The original air-activated pod device, the Juul is a closed-system pod device that uses pre-filled pods with a compatible battery section. The pods are filled with Juul’s proprietary nicotine salts blend that comes in only two flavors, Tobacco and Menthol. 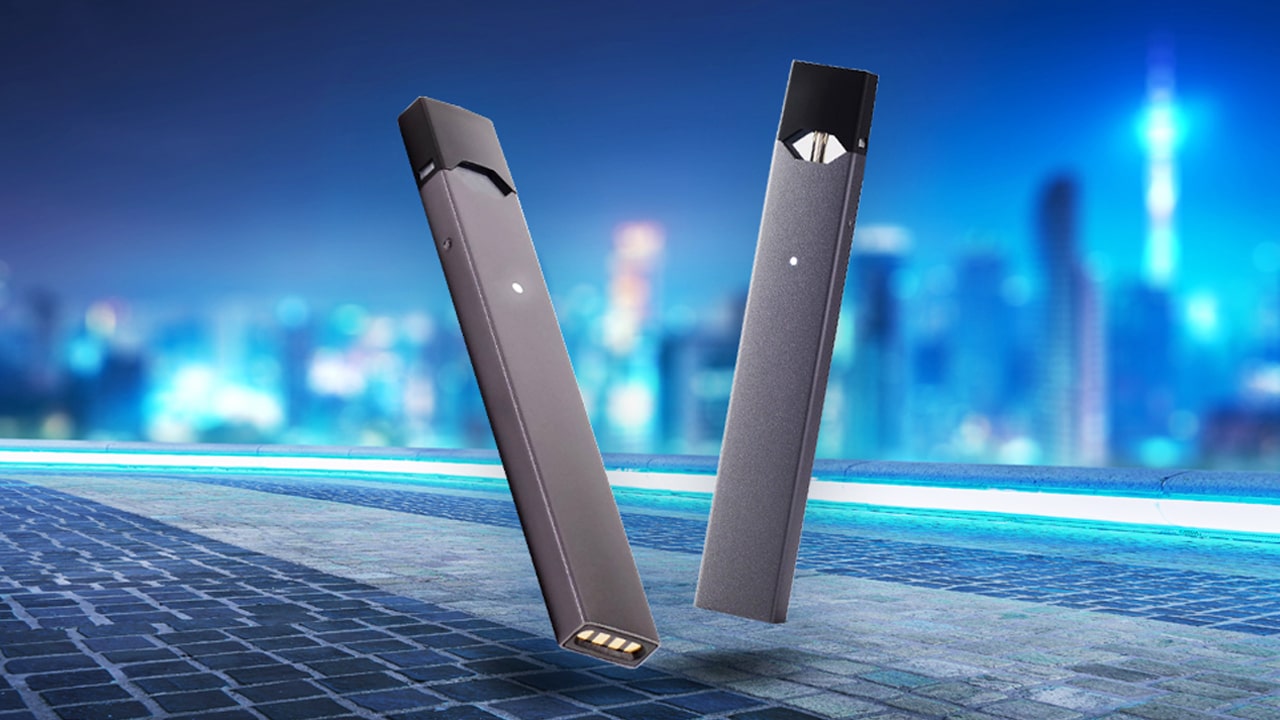 The company pulled the other flavors last year, but users in the EU and UK markets may still have flavor options. The Juul has an internal

Conclusion: Vype ePen 3 Review: A Pod Vape Worth All the Hype

What is your favorite pod system? Do you prefer open-system or closed-system devices? What did you think of the original ePod? Let us know in the comments section below.

The Vype ePen 3 is the latest pod device to join the hundreds of other systems that are on the market, and it is a worthy entry. The device has a lot of power inside, and it can produce a lot of satisfying clouds. It is a little longer than typical devices, but the extension in size means users can keep puffing on their device for a lot longer as well.

The amount of flavor options is also excellent, even though they may be difficult to get stateside. The device has no leaking problems, as far as we can tell, and the pods themselves are equipped with a comfortable mouthpiece that allows for different styles of vaping. The ePen 3 has a button-controlled system, but it is handy to let vapers decide how much power they can use with the device.