The Uwell Caliburn A2: A Simple and Flavorful Pod Mod

Some vapers want a simple device that is easy to use, and pod mods are the vapes for such people. They get even easier to use when the coil is non-replaceable. The Uwell Caliburn A2 is one such pod mod that combines the simplicity mentioned above with terrific flavor.

The Uwell Caliburn A2 Review

The Caliburn A2 is one of Uwell’s latest creations. It comes with several features that will make it popular with people who want something simple yet offers an overall better vaping experience than what you would get from a disposable vape. 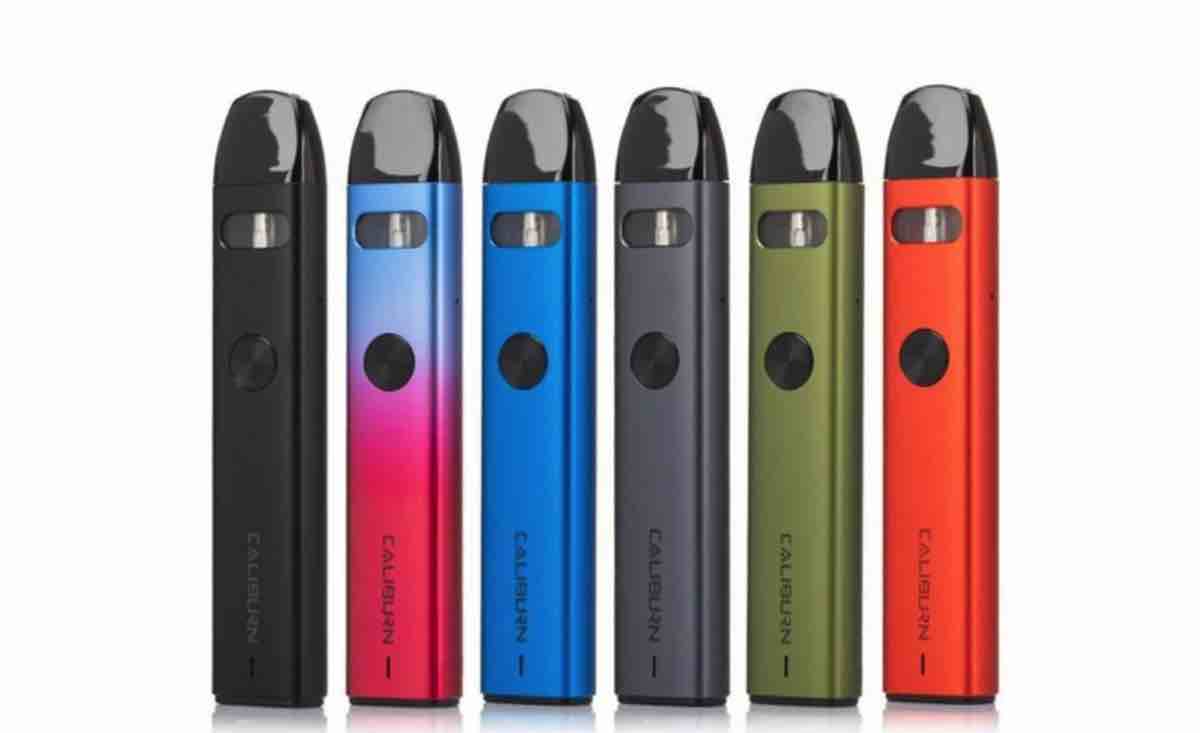 It puts out 15w from a decently sized battery, and it has a much better design than the Caliburn original and G, especially the mouthpiece. Some things about it are odd, but overall, this is an excellent vape that most people will enjoy.

It puts out a decent stream of vapor, but not anything overly impressive. This device is not a box mod with a sub-ohm tank; it is a mouth-to-lung pod mod. People who want to clear a room with vapor should buy a tank with a sub-ohm tank or an RBA/RDTA.

However, the relatively low amount of cloud production makes it great for stealth vapers. Just pull it out, take a quick pull, and no one will notice.

An odd thing about this device is that there is no way to lock the firing button, so there is no point in having button or auto-draw features.

The Caliburn A2 Pod Kit

The package comes with two pods and a vape. Unfortunately, it does not come with a type-c charging cable. Users will have to buy their own charging cable.

This was a huge oversight. There are no vapes out there that come without a charging cable unless they are disposable vapes.

The build and design quality is superb. The pod is constructed from aluminum alloy, and it has a rounded and elongated body that makes it comfortable to hold and transport. The pod is connected to the vape via powerful magnets, but they are not so strong that it is impossible to remove the pod.

The best feature in this category is that the firing button is flush with the surface. There is no chance of accidentally hitting it while it is in a pocket or while holding it. 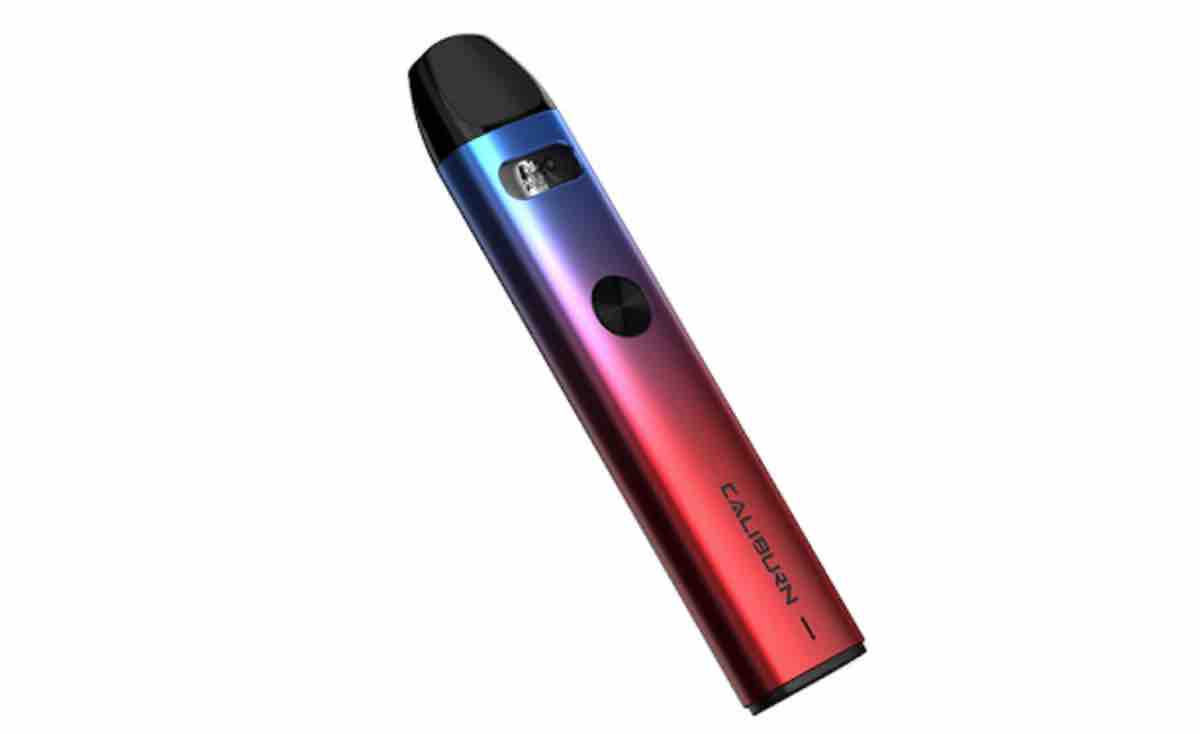 Another good feature is the juice window built into the battery. However, with the pod’s frosted plastic, it is hard to keep track of the juice level.

The only serious problem with the build quality is in the mouthpiece. First off, the mouthpiece fits the lips comfortably. But when the vape is lying on its side, it tends to leak.

This vape uses a 520mah battery, but it does not do variable wattage. 15w is the maximum and minimum output. The battery lasts most of the day, and it charges in a little over half an hour.

While the vape is charged, the light shines green if more than 60 percent charged, blue for 30 to 60 percent, and red if below 30. The colors are the same when the battery is recharging.

The Caliburn A2 Pod

The UN2 Meshed-H Pod from Caliburn has a 2 ml juice capacity, is reusable, and is top-filled. The filling slot is large enough to accommodate most nozzles, and there is a smaller hole opposite the fill port to allow air to escape. 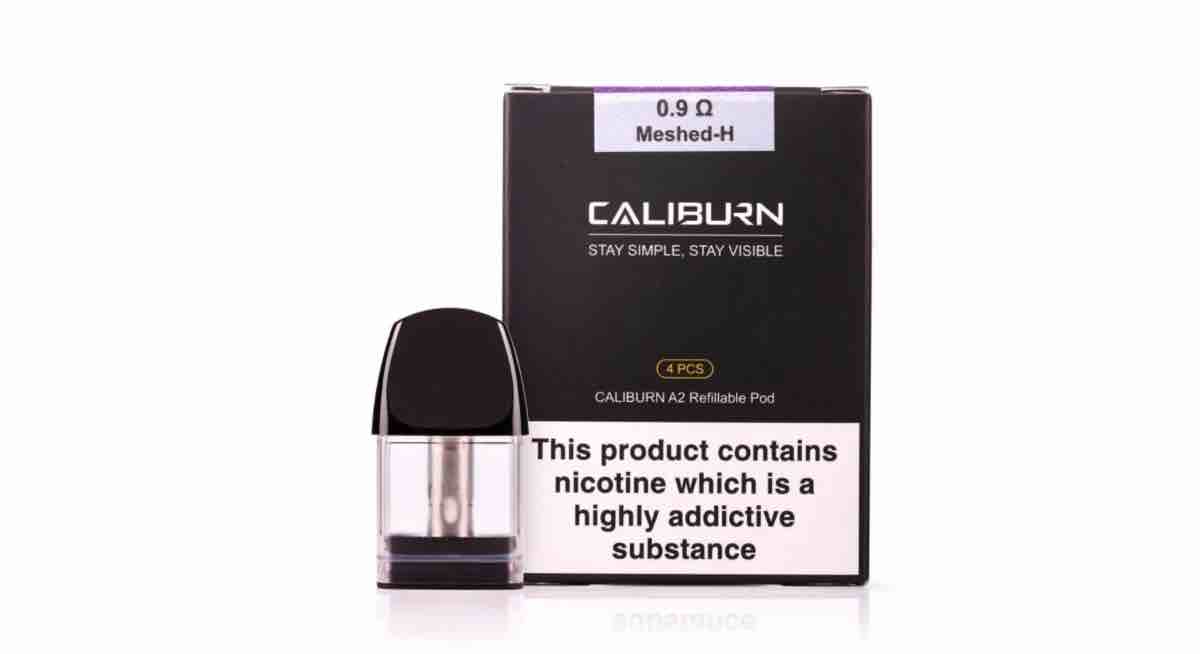 Airflow comes from two holes at the bottom connected to the two holes in the mod mentioned earlier. It is best described as a loose MTL, but holding a finger over one of the holes can tighten up the airflow quite a bit.

The Uwell Caliburn A2 Coil

The pod uses a 0.9 ohm coil that is not replaceable. But the flavor is incredible, primarily if used with 50/50 vegetable glycerin to propylene glycol liquids with high nicotine. The throat hit is outstanding, and the flavor is tremendous.

60/40 liquids also work pretty well. Again, the flavor is excellent, and there are no issues with wicking; however, the 50/50 liquids are a bit better.

How Long Does the Coil Last?

The longevity of the coil is very predictable since it only works at 15 watts, which is not that hot. This setting is perfect for a coil that uses 50/50 liquids. Expect the coil to last one to two weeks, depending on how often the device is used.

How to Use the Uwell Caliburn A2 Pod System

This pod mod is straightforward to use and can be figured out in less than five minutes. The feature that makes this device so easy to use is the top filling port.

To fill it, take off the mouthpiece and stick the juice nozzle into the hole. There is no need to take the pod off to refill it.

When the pod is filled, give the coil five to ten minutes to absorb the liquid. Doing this will ensure no spit-back or dry hits, and that the coil will last as long as it is supposed to.

Click the firing button five times to turn it on and off. Other than that, there is nothing else to do. As earlier said, the firing button can be held to vape, or it can be vaped on auto-draw. The airflow is excellent on either setting.

The VooPoo Vinci has a slight edge over the A2 in terms of vaping time and airflow. The Vinci’s battery capacity is 800 mah, and it has adjustable airflow that allows the user to vary the draw strength. It also comes with a USB cord. 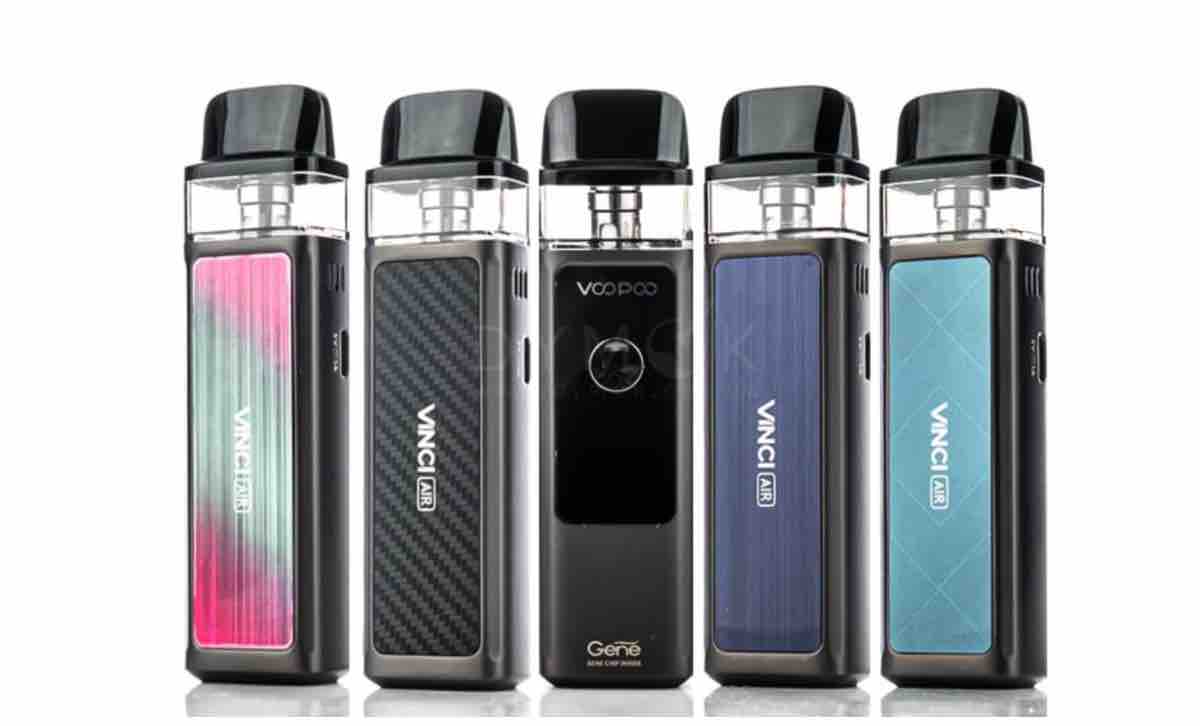 However, the package only comes with one pod, and the A2 comes with two. Also, its fill port is more accessible. Overall, the Vinci is a slightly better choice since it has a higher capacity battery, adjustable airflow, and charging cable.

Uwell Caliburn A2 vs. Smok Infinix

The Infinix is a pretty good device with a range of 10 to 16 watts, but that is its only advantage over the A2. The Infinix has a weak battery, and it has a weird form factor that makes it resemble the obelisk in the Star Trek: The Original Series episode “The Paradise Syndrome.” 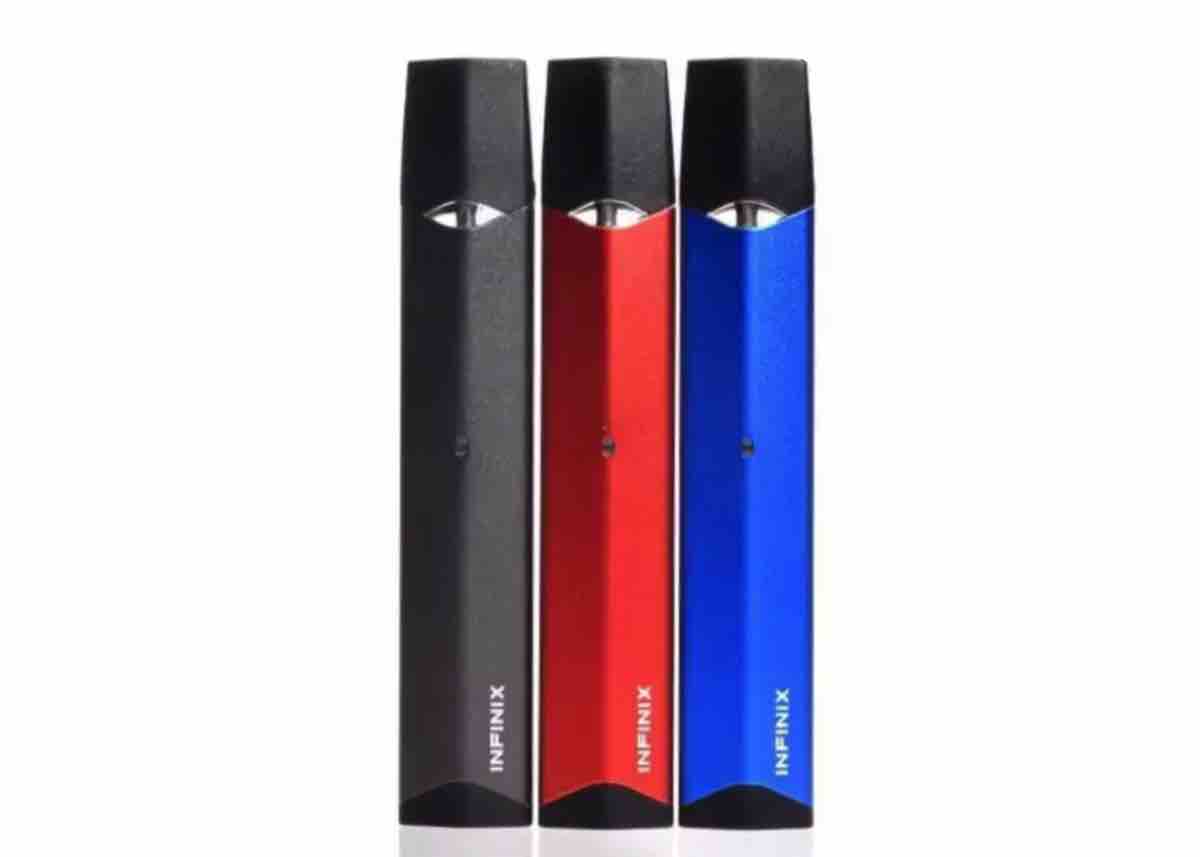 Not that there’s anything wrong with that, but the sharp edges are a bit uncomfortable. The A2 is way better because of its higher capacity battery.

Closing Thoughts About This Uwell Caliburn A2 Pod Mod

Even though this is an excellent pod mod, there are quite a few valid criticisms. One, there is no charging cable. This has to be the first starter kit to come without a charging cable.

Another problem is that it is tough to see the juice levels with the plastic frosted the way it is. It is not impossible to see how much juice is left, but you really have to look to see. There is also the problem with the liquid leaking out of the mouthpiece when it is on its side.

This final criticism is not really a criticism but an observation. It is strange that the firing button cannot be locked, making the auto-draw feature rather pointless.

Yes, the cons took up a lot of this section, but this pod mod is worth buying. It hits great, the flavor is outstanding, easy to use, and comfortable to hold. Those are the four most important things in a pod mod. If a pod mod checks all those boxes, it is worth buying. Also, it has an excellent 520mah battery, and the pod is not that expensive.

If you have any thoughts about this vape you want to share, feel free to leave your opinion in the comments section below.