The Mi Pod Vape Review: A Good Vape in a Small Package

The Mi Pod is the newest entry in the all-in-one, pod vapes system. It comes from Smoking Vapor, who also make the ever-popular Mi-One AIO unit. The main difference between the two is the Mi Pod features a refillable liquid pod-based system. The device can also be used with disposable pods.

The Mi Pod has an optimized battery (950mAh) and pods capacity of 2ml e-juice. Manual auto-draw after pressing the power button makes the Mi Pod even more interesting to use.

Vapers have to see the Mi Pod kit up close to believe it. There are small mods, and then there is minuscule. Imagine a Juul flattened into a square the size of a tiny Post-It note — that sums up the mod’s form factor.

The mod has one rounded edge and one flat side. The rounded side fits into the palm. The device disappears entirely into a users’ hand gripping it this way. The USB charging port and “power” button sit on the flat edge. 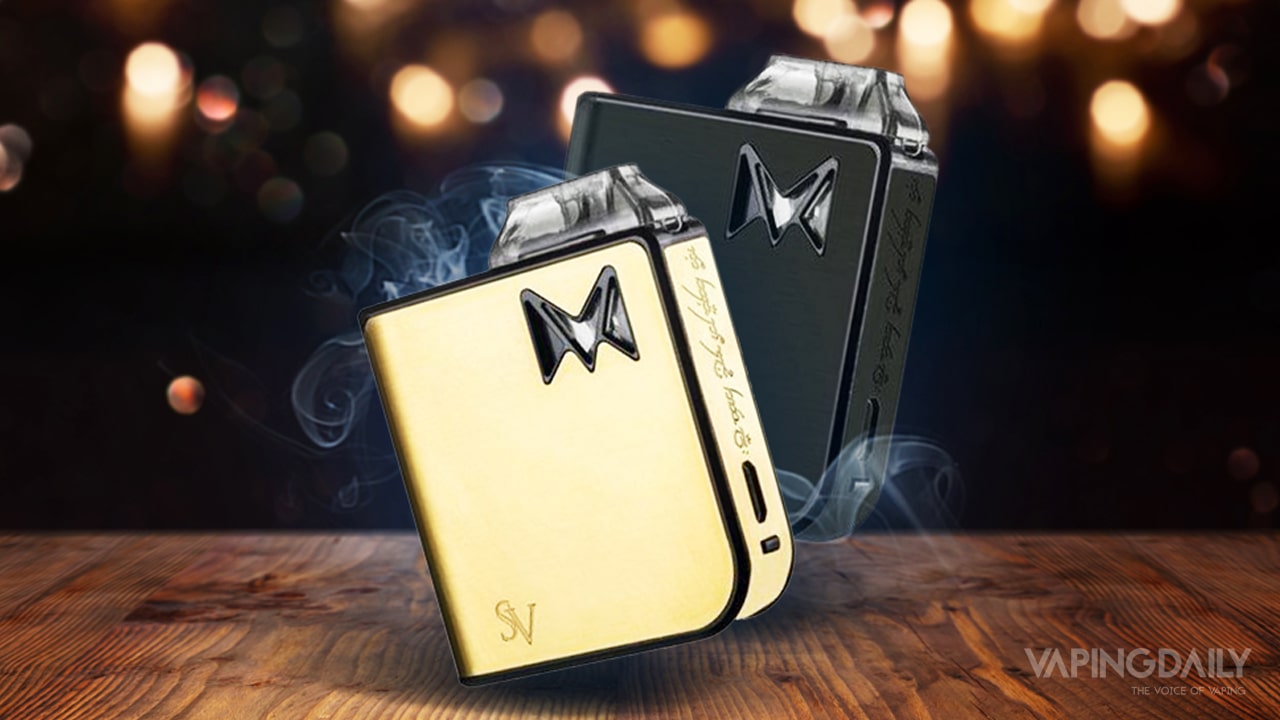 The “power” button is a small tab that protrudes out so users can turn on the device by pressing it rapidly 5 times. The mod is draw-activated, so there is no need to press the button to vape.

The kit comes with two empty juice pods (both are refillable and replaceable). The pods snap into the pod bay at the top. An LED indicator light inside the bay flashes three colors to show battery life red (low battery), purple (50% battery) and blue (full battery). 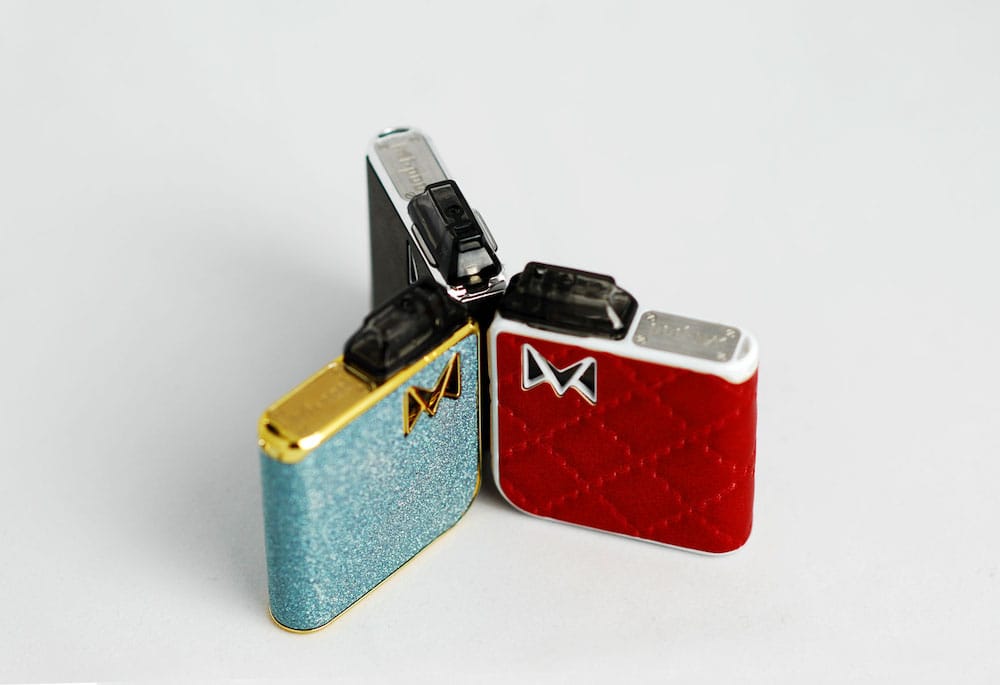 Vapers can switch off the light to enter into stealth mode (hold the power button for 5 seconds till the light flashes 2 times). This means the battery lights will not flash whenever a user takes a vape. On either side of the mod, Smoking Vapor cut out two viewing windows. These two windows allow users to check their juice and battery levels.

For a final aesthetic touch, there is an elegant inscription written in a mysterious language on the bottom of the unit. This inscription comes standard on all the “metal” versions of the Mi Pod. The other color options include a “Rave” edition and a “Digital” option. Smoking Vapor loves thinking about the aesthetics of vapes and juice smoking products.

A Closer Look at the Mi Pod

All-in-one devices are a unique product of the age of vaping. Even something like the Juul and other similar pod mods replicates the shape and feel of a real cigarette.

All-in-one devices the Envii FITT or the Kimsun Smart 4R (to name a few) reject that design. Before AIO mods came along, who could imagine vaping from a tiny, square piece of plastic with a built-in battery?

The Mi Pod has a plastic build. Other versions feature metal plates. Regardless of the build material, fingerprints are evident on the mod’s exterior. The casing also lends itself to scratching. 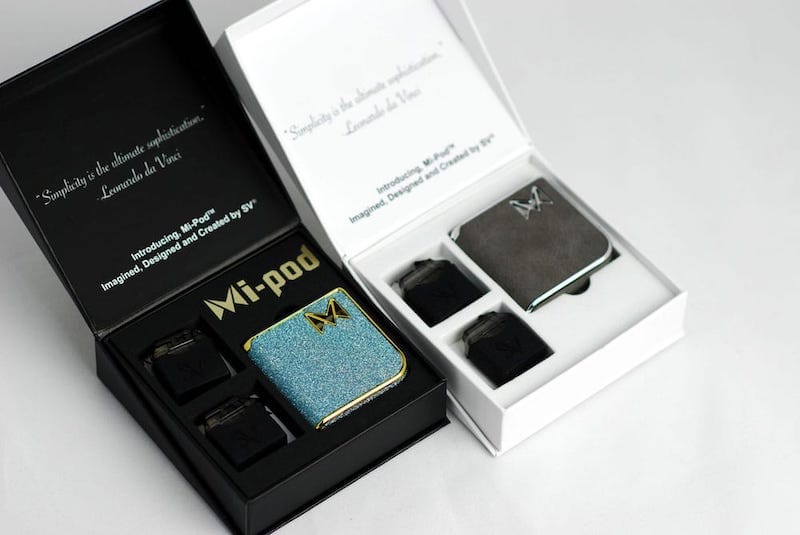 The pods themselves are plastic and similar in size to bullion cubes. Despite a hole in the center of the top of the pod, it is a bottom-filled cartridge. There is a silicon grommet underneath to allow for filling and to prevent leaking. The grommet is attached to the pod so do not worry about losing it.

The pods are see-through, and the coil and organic cotton wicks are visible from the outside. The pods use a new design. The e-juice section is separate from an airflow compartment. As pods are refillable both nicotine salts and average vapor juice works well.

For vapers looking for a tighter draw, two tiny silicon plugs come with the device. These plugs are for the two airflow holes located on the pod. Plug up one or both of the holes to get a tighter, more restricted draw.

Getting the Mi Pod to Work

Using the Mi Pod is as simple as the device looks. The unit does not come charged, so charging batteries would be the first order of business. When the mod is charging, the LED light will turn on; it will turn off once the battery is full.

The pods come packed in silicone cases to prevent leaking, and for when they are not in use. It is important to remove the silicone cases before inserting the pods into the bay. 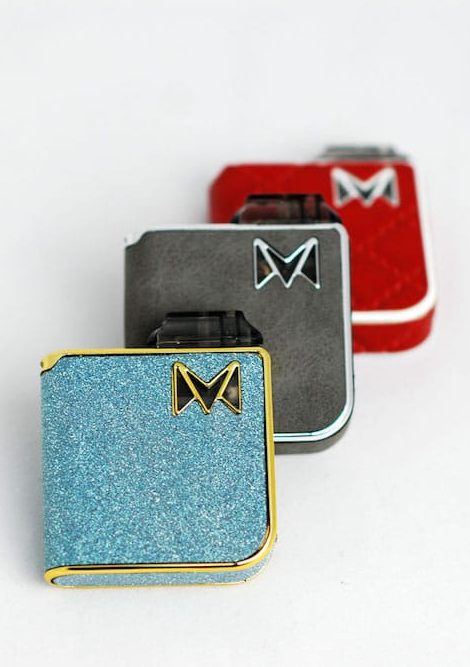 Fill the pods (remember, from the BOTTOM), seal the tank and install it into the unit. Click the button five times to activate the mod. The device should be ready to vape.

Taking the Mi Pod for a Vape

The device begins vaping as soon as a user starts drawing from the mouthpiece. The sensors are not that sensitive so take a strong first inhale to start making clouds.

There was a bit of heat transfer from the device to the lower lip. It is noticeable, but it does not stop the user from taking more hits. The coil inside the pods has an above-ohm resistance of 1.2ohms. So the Mi Pod is more geared toward mouth-to-lung vaping.

Despite the coil resistance, the clouds coming out of the mouthpiece were still significant. The device itself has a resistance range of 0.5ohms to 3.5ohms.

Only, Smoking Vapor does not appear to sell any other type of pods with any different kind of resistance. There is an airflow control option for the Mi Pod, despite all appearances to the contrary.

There is a small hole right at the point where the pod meets the battery. It is accessible even when the pod is in the bay, and users can use a tiny, silicon plug (comes in the kit) to restrict airflow.

With the hole plugged up, the pulls were tighter, and the throat hit more noticeable than when it was not. The 2ml e-juice capacity may not seem like a lot, but even after a few long, deep hauls, the chamber still looked full. 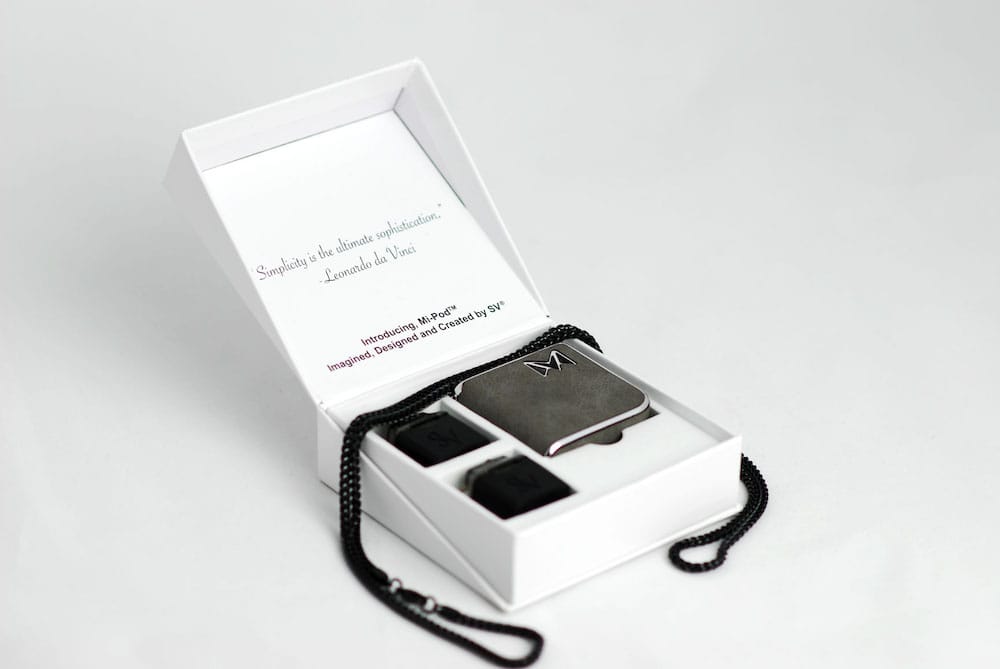 The Competitors: The Mi Pod vs. the Envii FITT vs. the Aspire Gusto Mini

The FITT is another all-in-one device that supports both pre-filled and refillable cartridges.

It has a smaller battery capacity than the Mi Pod (650mAh), but a larger e-juice size at 3.5ml. It has two firing modes, but the pre-filled options have only one nicotine strength, 18mg. The FITT starter kit with pre-filled pods is expensive; the refillable option, and the Mi Pod, less so.

The shape and size of the Gusto Mini and the Mi Pod are very similar. The Gusto Mini has a removable sleeve to access the pod, and a firing button users have to press to vape, so it requires more user effort. The Mi Pod is much smaller and easier to use. 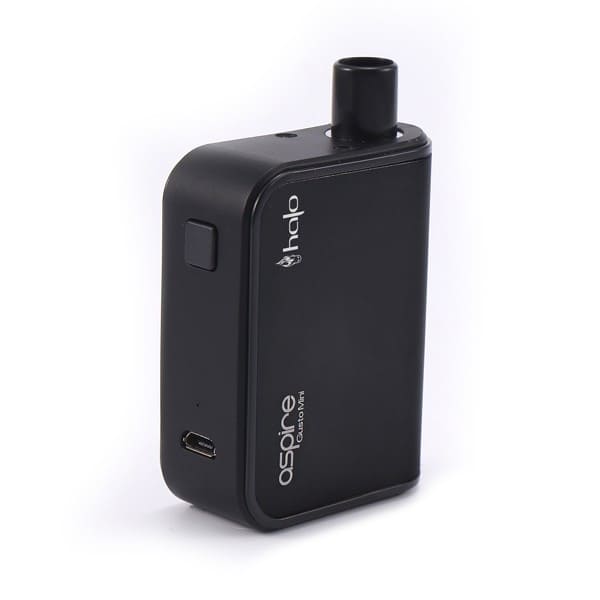 The Last Word on the Mi Pod

What are the main attractions of pod mods for you? Why do you prefer them over other types of vaping devices, or not? Tell us what you think about pod mods and this particular one in the comments’ section underneath.

This device is another in a long line of pod mod vapes. Its shape and functioning are not entirely original, but it is the result of inspired thinking. Similar devices have come along, but none quite so tiny as this one.

Looking at the unit up close, it does not look like it is capable of much, but it surprises with the first inhale. The clouds were significant, and the airflow adjustment hole made a lot of difference, regarding vapor quality, when it was plugged up.

The pods are available from the Smoking Vapor website in a 2-pack for less than $10, which is a bargain. There are options to buy empty pods or filled with e-juice as well. The additional feature is the warranty which is 180 days period (start date for counting is a date of purchase) and different shipping options are also listed. The mod performs well. It is a novel device among recent products to have as a backup but also to marvel at its size. 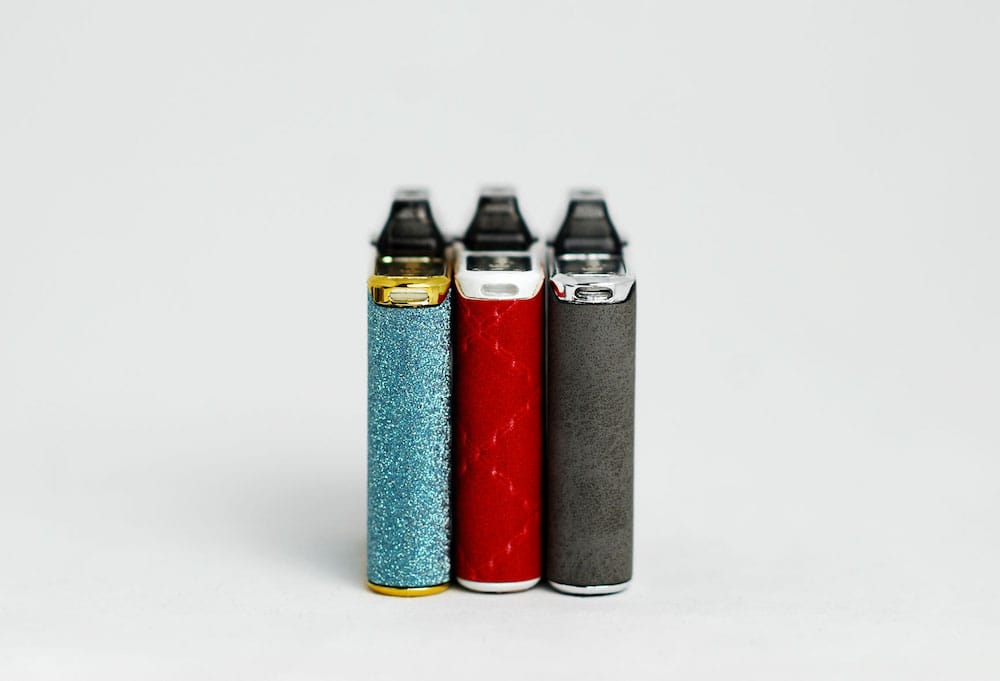