What is the Suorin Vagon?

The Suorin Vagon is a portable pod vape system that is ergonomic and stylish and is easy to carry around thanks to the holster clip it has built in. Not only is this starter kit easy to take out of the house, it comes with a 430 mah battery that can charge quickly. Not only does it charge quickly, but it activates quickly because of its draw activated firing system. This all in one device has an ohm range of 1.3 to 1.4, and it also can hold 2 ml of e-juice. They are easy to refill, and they use both salt nicotine and freebase e-juice.

The Ultimate Guide To Suorin Vagon

The Vagon is an elegant looking pod vape that resembles a marker or some graceful amphibious creature in motion through the water. It is also modest in size, measuring 105mm x 20mm x 15mm. Having a good tactile design, as well, you will find that holding it is very comfortable and convenient. The holster clip makes a nice addition to the outer appearance, too, and it also makes it much easier to carry around. Being small, it can also easily fit into a pocket or purse. 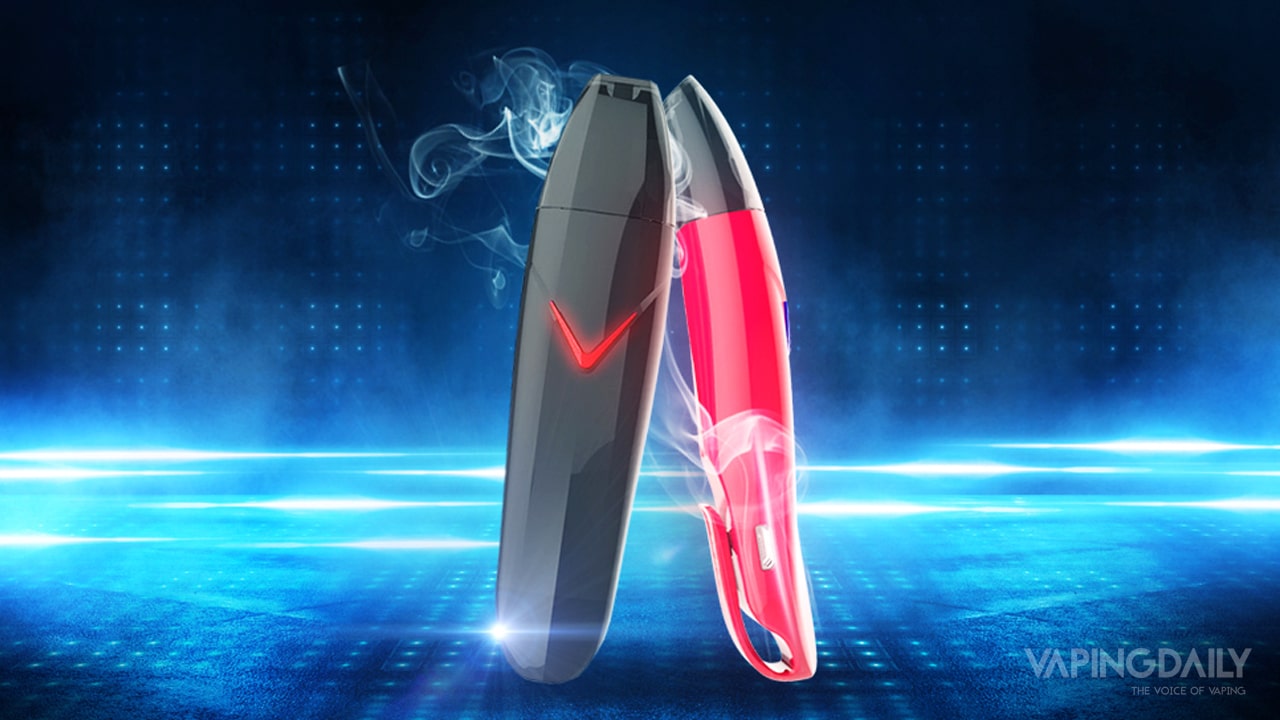 The battery life on this system is superb, having 12-watt maximum output, an atomizer resistance of 1.3 to 1.4 ohms, and gold-tipped connection that helps to extend the battery life (seven to eight hours). In addition to the life of the battery, it only takes an hour to charge. An arrow-shaped LED indicator light on the device turns on when it is fired, and it turns green, blue, or red depending on how much power is left. 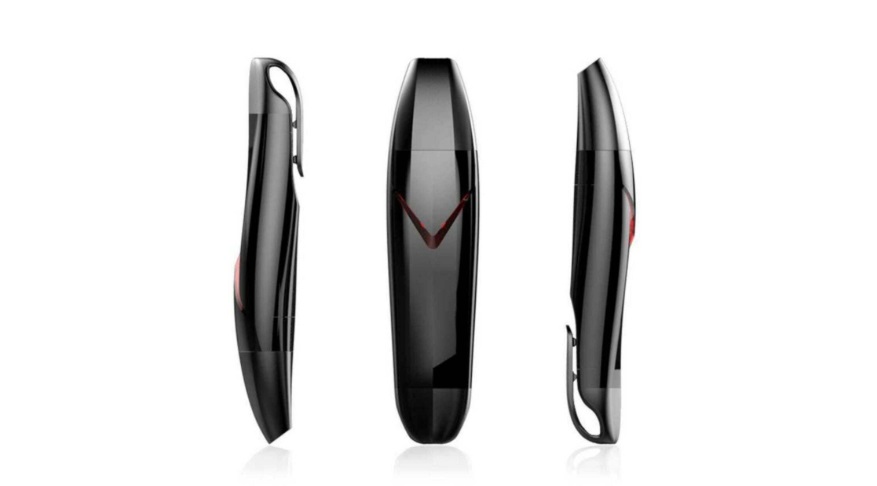 The Suorin Vagon provides its users with a lot of taste, and it heats up quickly to deliver a solid throat hit. Furthermore, the gold tipped, leak-proof cartridge connection with ceramic rims creates a tight seal between the battery and the cartridge, making it easier to take a drag.

The combination of flavor, aesthetic appeal, and the fact that it is very easy to use make it a starter kit worth looking into.

What Comes in this Suorin Kit Package?

This kit has everything you need to operate the pod vape. It comes with a USB charging cable, one refillable pod, and a user manual for learning about the device and troubleshooting problems.

How to Use the Suorin Vagon Pods the Easy Way

The Suorin pods are refillable and they hold up to 2 ml of e-liquid. Because they can be refilled, you will not have to replace them every time they are used, allowing you to save more money than you would with other vapes. Additionally, Vagon replacement pods are very affordable, selling for below ten dollars. 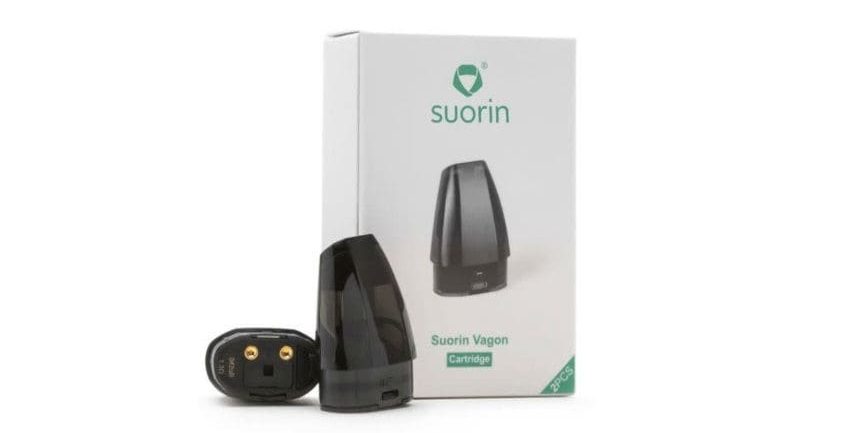 Using the refillable pods is simple. There is a silicone plug at the bottom of the pod. Pull it out. Once it is out, measure 2 ml of e-juice, and carefully refill the pod. Once it is refilled, take the silicon plug and gently push it back in. One this is done, you can start vaping.

How Long do the Vagon Suorin Pods Last?

The manufacturer recommends that the pods be replaced every five to six refills. After that, the taste will begin to change for the worst. The pod itself will last from two to three hours before it needs to be refilled. Keep in mind that the longevity of the pod depends on how heavily it is used.

What Is Suorin Vagon and How Does It Work?

It compares very well, and it can hold its own against any pod system. It can be used for long and short pulls, and if the pull is longer than four seconds you will get a very good mouth to lung hit. Vaping it is similar to smoking a real cigarette. This is what makes it great for beginners who may be used to smoking cigarettes, and for experienced vapers who are looking for something that is easy to take for a day out.

The flavor, as mentioned earlier, is excellent thanks to the closed-loop system used in the refillable pods. They also do not leak, meaning that you will not have to clean up messes.

What Does it Mean When the Lights Blink?

The vape has an arrow-shaped LED indicator that tells the user what the battery level is. When charging, it will go from blinking red, blinking blue, and then blinking green once it is close to being charged. Solid green means that it is fully charged. 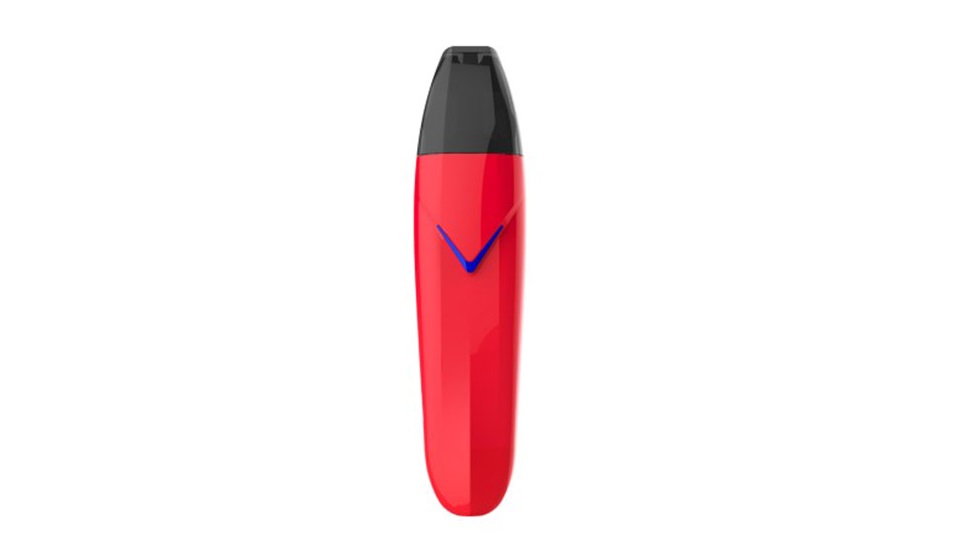 How Long Does it Take to Charge the Suorin Vagon?

It charges very quickly. Once the micro USB cable is plugged in, it should take around 60 minutes for it be ready for vaping.

Dig your thumbnail or a utensil into the pointed edge of your pod. With a pair of tweezers, carefully pull out the used cotton. Roll up a small amount of new cotton, and push it into the wires with a pin. Cut away the excess cotton on both sides of the wire with a pair of scissors. Take the tweezers, and push the ends of the cotton into the pod’s reservoir. Place the cover back onto the pod straight edge first.

How to Increase the Airflow

Sometimes the airflow can become restricted, and it can even get blocked altogether. To solve this problem, unclip the pod, and find the square cut out in the center. Push it with a pin or screwdriver. This should help to increase the airflow.

How Does the Suorin Vagon Vape Compared to Other Devices?

Indeed it does; its biggest competitors are the Suorin Drop and the Juul.

Suorin Vagon vs the Suorin Drop

The Suorin Drop is another portable vape like the Vagon, but there are a few differences. Firstly, the Drop is in the shape of a teardrop, as the name implies, while the Vagon Suorin looks more like a marker.

They both hold the same amount of liquid and have the same ohm range, but the biggest difference is in the batteries. The Drop goes for five to six hours, whereas the Vagon lasts seven to eight.

Suorin Vagon vs the Juul

Juul is another pod vape designed for portability and aesthetics, but the Vagon is better in several ways. 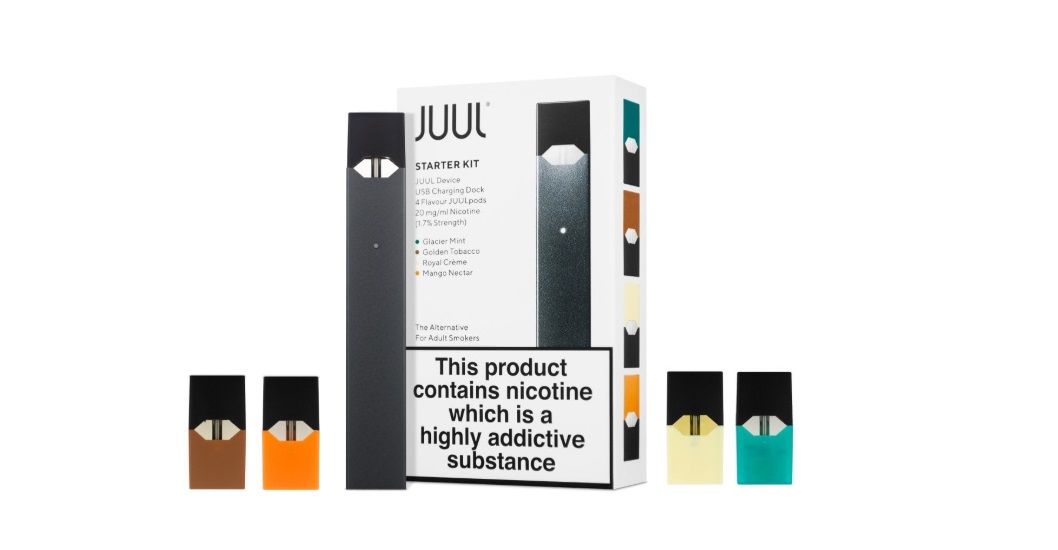 Its battery is more powerful compared to the Juul’s 220 mah, and it puts out higher wattage. Because it has higher wattage and lower resistance, it produces more vapor and better flavor.

Final Thoughts about the Suorin Vagon

Without a doubt, the Vagon Suorin is one of the highest rated pod vapes on the market today. Its long battery life guarantees that you will be able to use it throughout the day without having to worry about it dying, and it produces great flavor and a pretty good cloud for its size. Furthermore, its clever design, and the holster clip make it great for when you are on the go and do not have time to full around with a complicated box mod and tank. The Vagon is a purchase you will soon not regret.