Review Score: 95/100 - 95
Price Range: $9.97 - $72.95
Works with: E-Liquids
The V2 Classic Series is an e-cig with disposable cartridges that come in twelve different flavors. These cartridges range from classics such as “V2 Red” and Menthol to more unusual flavors such as Cola, Chocolate, and Coffee.
This unit’s design emulates the size and shape of a traditional cigarette. It feels very natural while resting between two fingers, and, once pocketed, it’s easily forgotten due to how small it is. The vapor produced by this unit is surprisingly plentiful and pleasant. Every flavor is distinct and enjoyable. And the battery lasts approximately two hundred puffs, which is pretty standard performance among vaporizers of this size. It’s perfect for those that prefer a small and light form factor as opposed to the larger mod and tank setup.
CONTENTS:

How does the V2 Classic work?

The V2 Classic consists of two parts: the Classic 250mAh battery and the cartridge (atomizer). The battery is the larger section 3.11 in. long and the atomizer is the smaller section. When it comes to the V2 classic, the atomizer comes in 2 types: pre-filled and disposable cartridges in V2 Standard Kit and V2 Power-Cig, and pre-filled EX Blanks for e-liquids in V2 Standard E-Liquid Starter Kit and V2 E-Liquid Express Kit.

When a disposable one runs out of e-liquid, the user simply removes the mouthpiece and replaces it with a new one. This design allows the user to go from empty to full in a matter of seconds, eliminating the inconvenience that comes with refilling a traditional tank. While EX Blank is supposed to be refilled about 40 times. Using the V2 classic couldn’t be easier. It’s activated when the user takes a draw, also the manufacturer offers a button-powered option in the Classic series. It’s small form factor, lightweight design, and ease of use make the V2 classic perfect for minimalists and new vapers alike.

The most basic classic e-cig V2 Standard Starter Kit comes with two standard 3.11 in. long batteries, ten flavor cartridges, a USB express charger, a wall adapter, and a user manual. The inclusion of both the USB express charger and wall adapter is appreciated as this allows the V2 Classic to be charged from USB devices such as laptop computers, desktop computers, and tablets. This is a great value for a modest price. Up to two flavors can be selected in the V2 Classic Standard Starter Kit, and it comes with five cartridges of each flavor.

The V2 E-Liquid Express Kit comes with one V2 Classic battery as well as an EX Blank. The Ex Blank is a refillable cartridge that replaces the standard disposable atomizer, and it can be used with practically any e-liquid. This kit also includes a USB express charger costs even less. The V2 Standard E-liquid Kit comes with two batteries, three EX Blanks, a 50ml bottle of “V2 Red” e-liquid, a USB express charger, and a wall adapter. This kit is the most expensive of the four.

The V2 Classic is an extremely portable, disposable e-cig type. There are a lot of good vapes that occupy the same niche, and one of the most popular is the VaporFi Express. It offers a good experience, but it’s far less cost-effective. The V2 Classic comes with more than twice as much hardware and still manages to cost ten dollars less. Each has its own set of strengths and weaknesses, but the V2 offers a lot more for the price.

The Vuse is another popular e-cig that’s a lot like the V2 Classic. Like the V2, it consists of a battery and a disposable mouthpiece that contains the e-liquid. The vapor quality is extremely good, but the V2’s biggest advantage is, again, the price. The Vuse Solo Complete Kit comes with one power unit and two flavor cartridges.

Is the V2 Classic worth buying?

The V2 Classic is a beautiful balance of quality and price. The experience isn’t cheap or bad by any means, but it costs far less than the vast majority of e-cigs like it. It offers more for every dollar spent, and that makes the V2 Classic a fantastic option for almost everyone. This product is made even more appealing by its accessories, and the twelve flavor options sweeten the deal that much more. 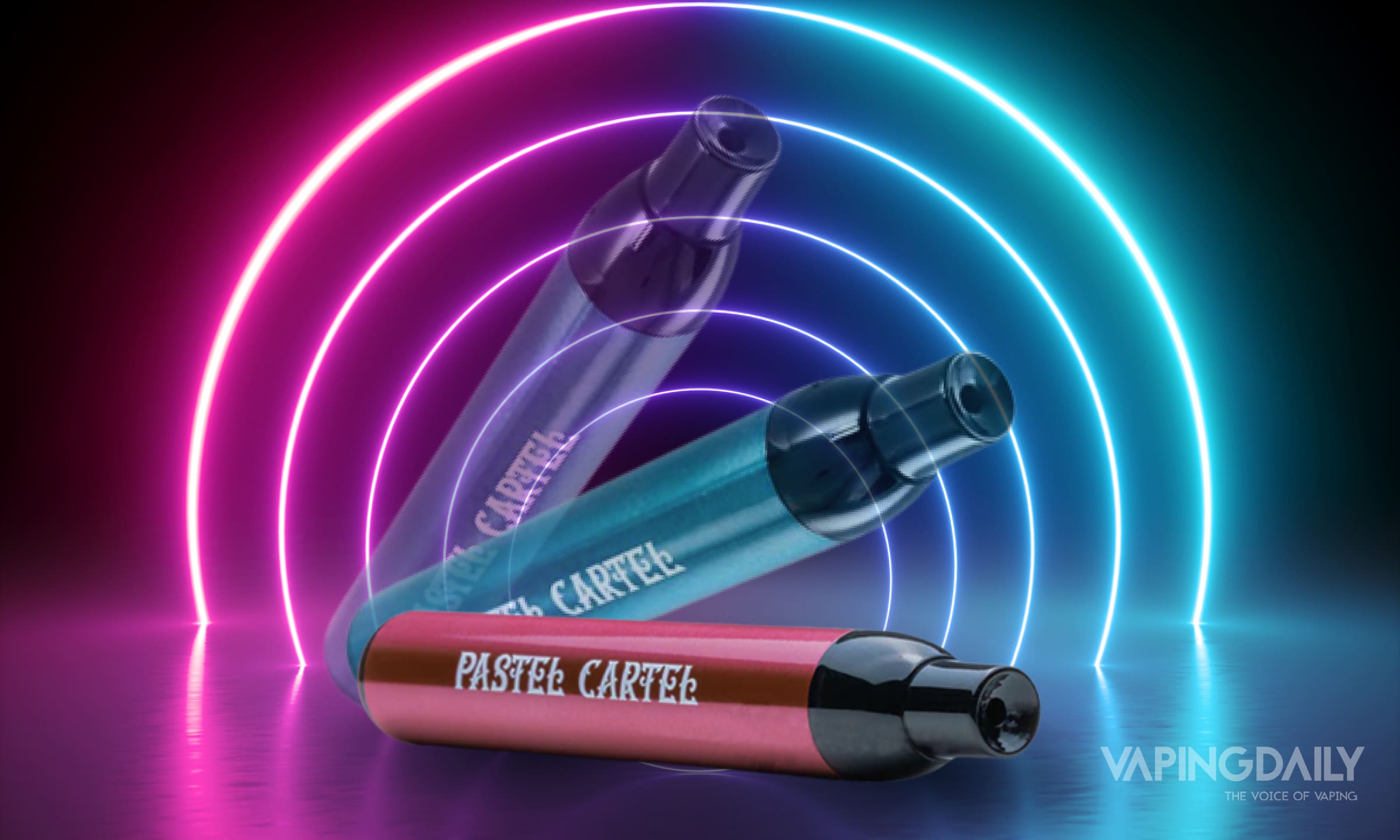 May 5, 2022
These devices are portable vapes available in various flavors. They are easy to use, last thousands of puffs, and are available at a good price. 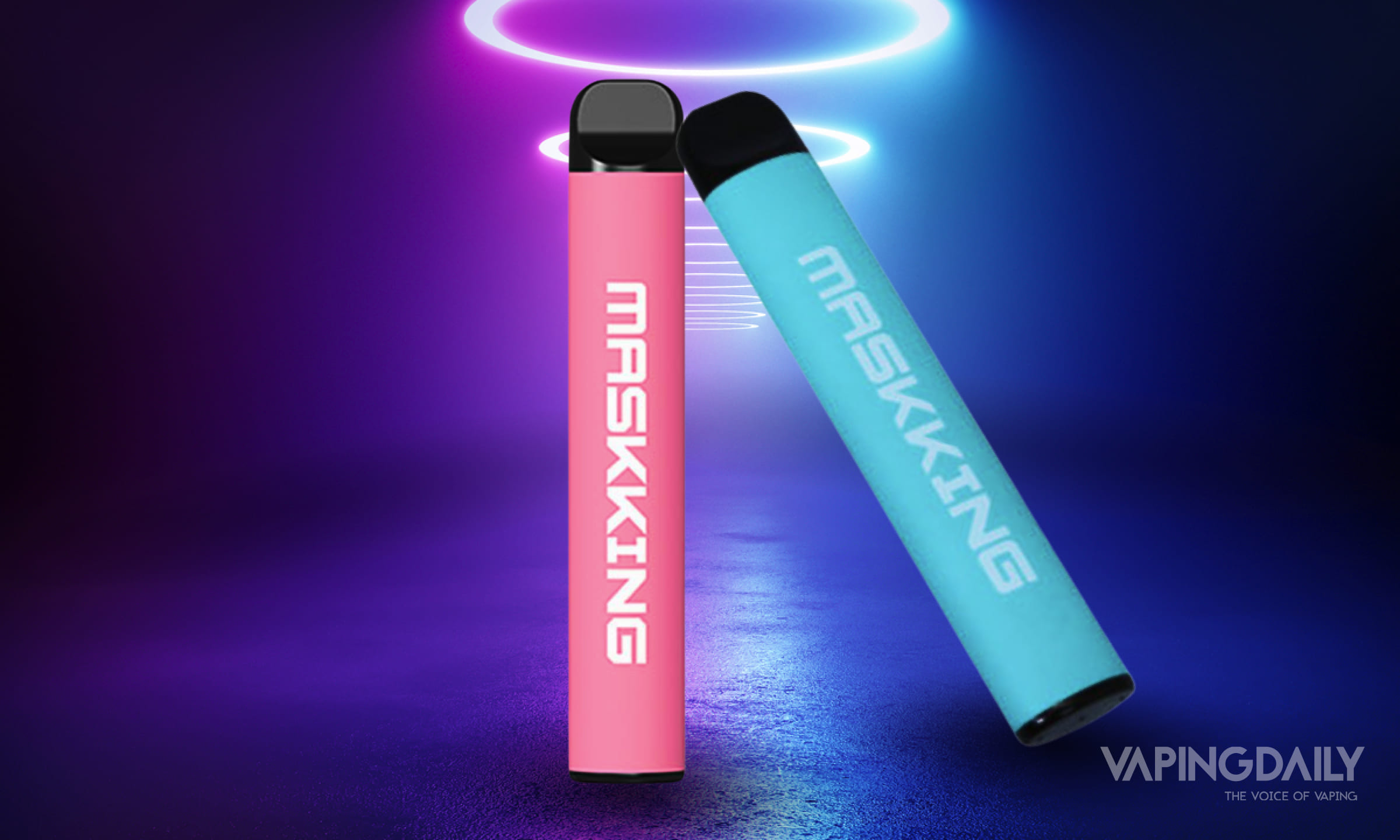 April 30, 2022
The Maskking High GTS is a 2,500 puff count disposable vape that has several highly pronounced flavors and is selling for an affordable price. 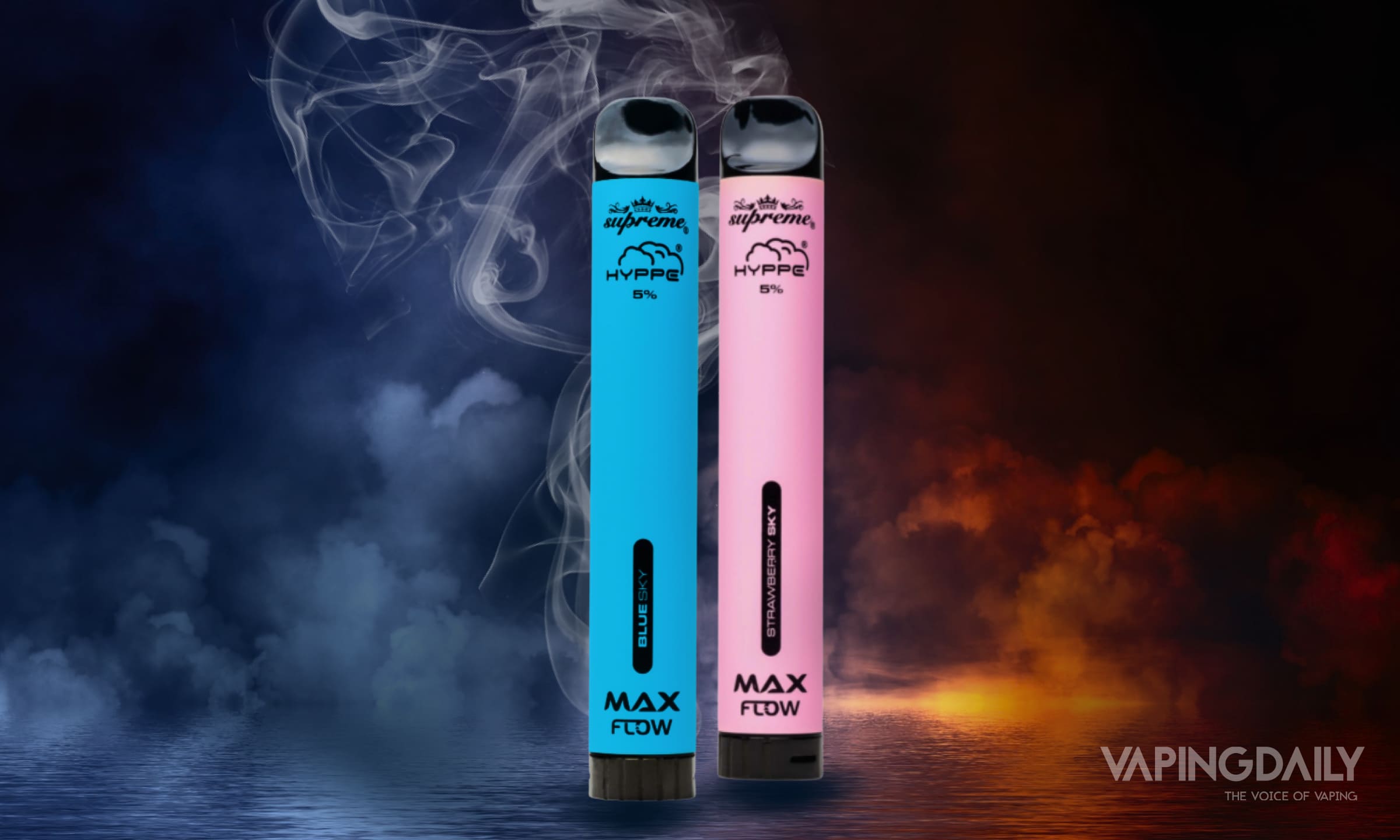 April 28, 2022
The Hyppe Bar Max is a long-lasting disposable vape with an internal 1000mAh battery, 8ml pod, and adjustable airflow, but what else can it do? Find out here. 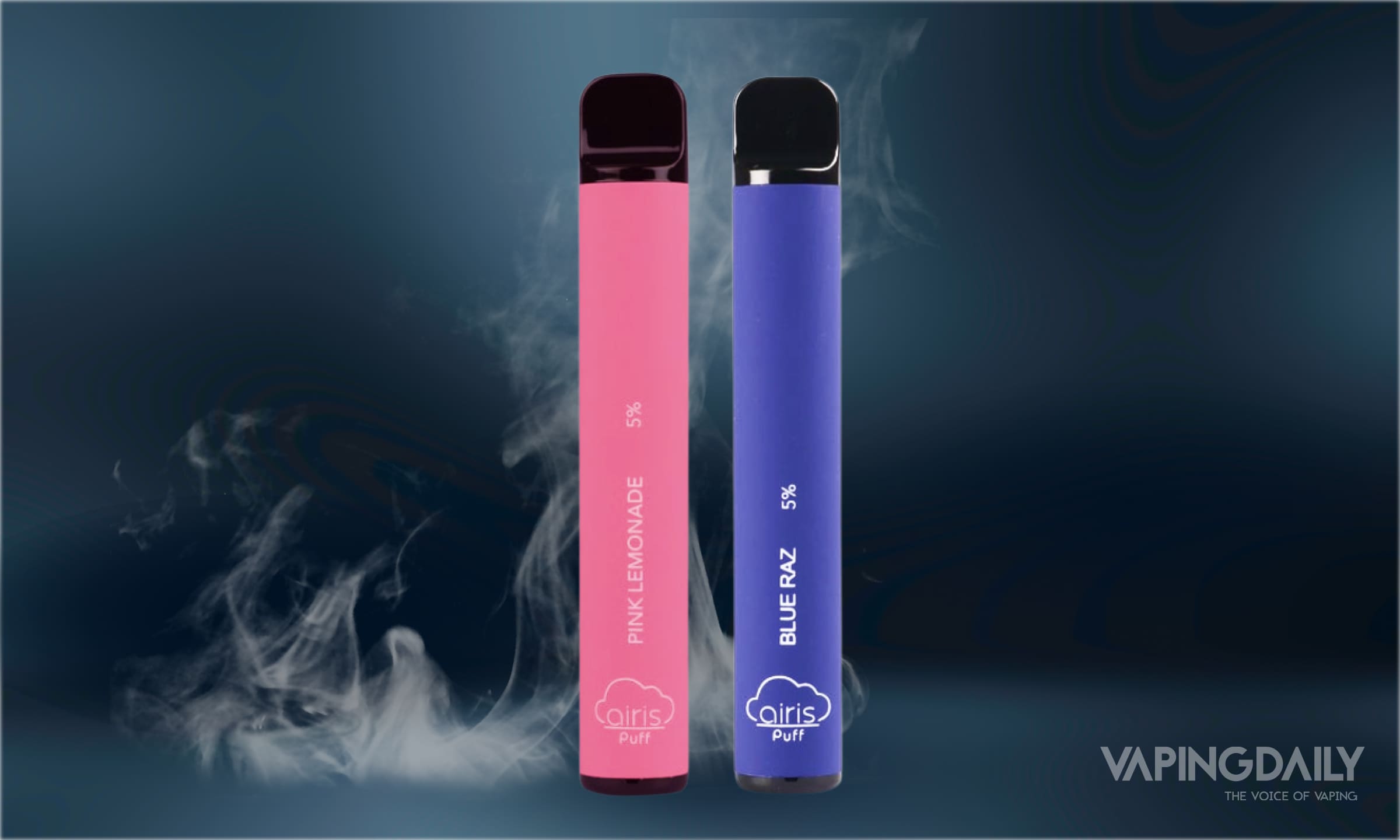 April 22, 2022
The Airis Puff is a disposable vape powered by a 550 mah battery that provides 800 puffs and 15 different flavor options, including ice and fruit flavors.