Vapers who prefer disposables want more cost-effective products that last longer and have plenty of flavor options. The HQD Plus is a disposable vape meant to satisfy the needs of such vapers.

It has a larger battery and juice reservoir that provides a larger puff count per vape than other disposable devices, and the flavors are both outstanding and unique.

What is Cuvie Plus?

The Cuvie Plus vape is a disposable vaporizer with a powerful 950 mah battery capable of producing a 1,200 puff count. It contains 5 ml of liquid with 50 mg per ml along with a 1.8 ohm coil.

It provides excellent mouth-to-lung hits, and it is available in over 40 flavors. Some of these flavors are very creative, such as chocolate mint, peanut butter, and ice tea. 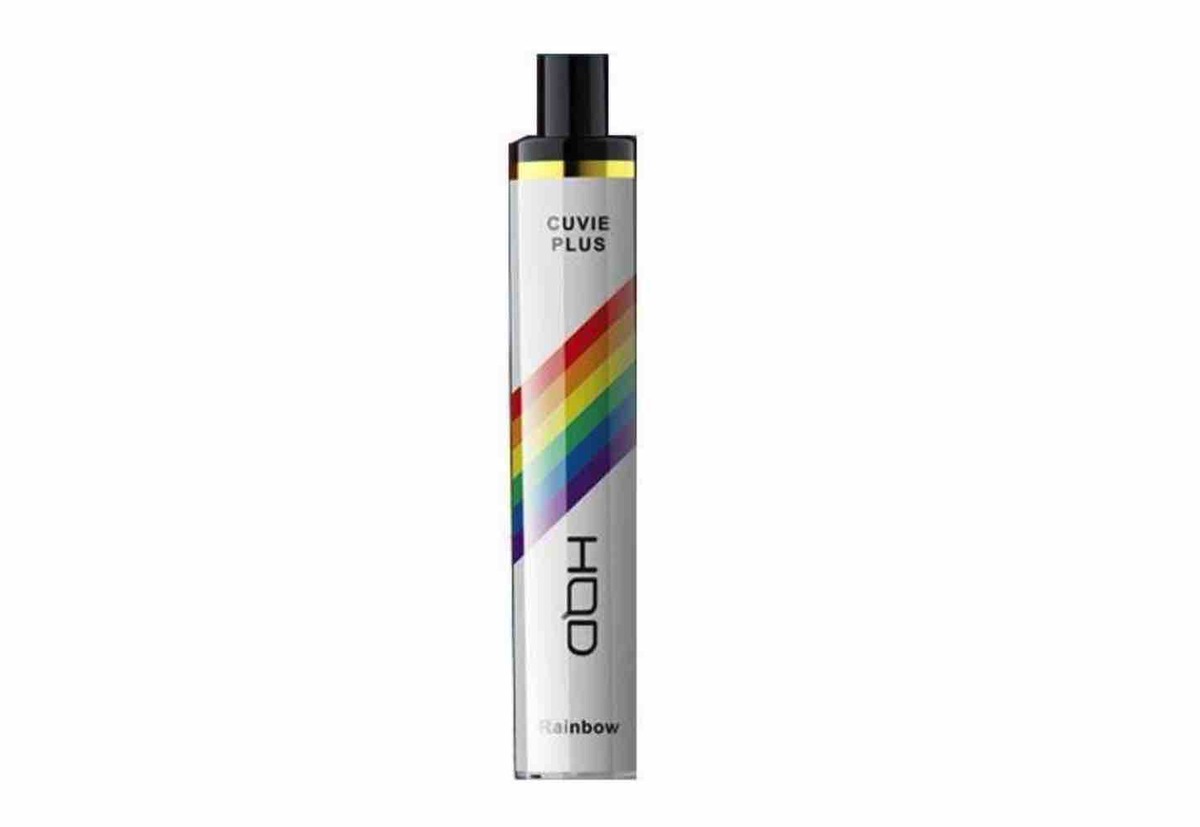 Unfortunately, there are no coffee or tobacco flavors, which is a significant oversight. Every disposable device should come with tobacco and coffee flavors.

The Differences Between the HQD Cuvie and the Cuvie Plus

Even though they are the same brand, there are still several differences between them.

The device is not going to win any cloud-producing competitions. Its coil is 1.8 ohms, so it does not get hot enough to produce large amounts of vapor. However, the small amount of vapor compared to a box or pod mod make it ideal for those who want to vape discreetly.

The package only comes with the device, being that this is not a box or pod mod. That is unless the customer orders the “brick.” The brick contains six disposable vapes in total.

The build quality and design of this disposable device are where they should be. The draw is pretty tight, meaning that the mouthpiece is very well made, and there are no strange sounds or breakdowns. This device holds up very well for as long as it lasts. 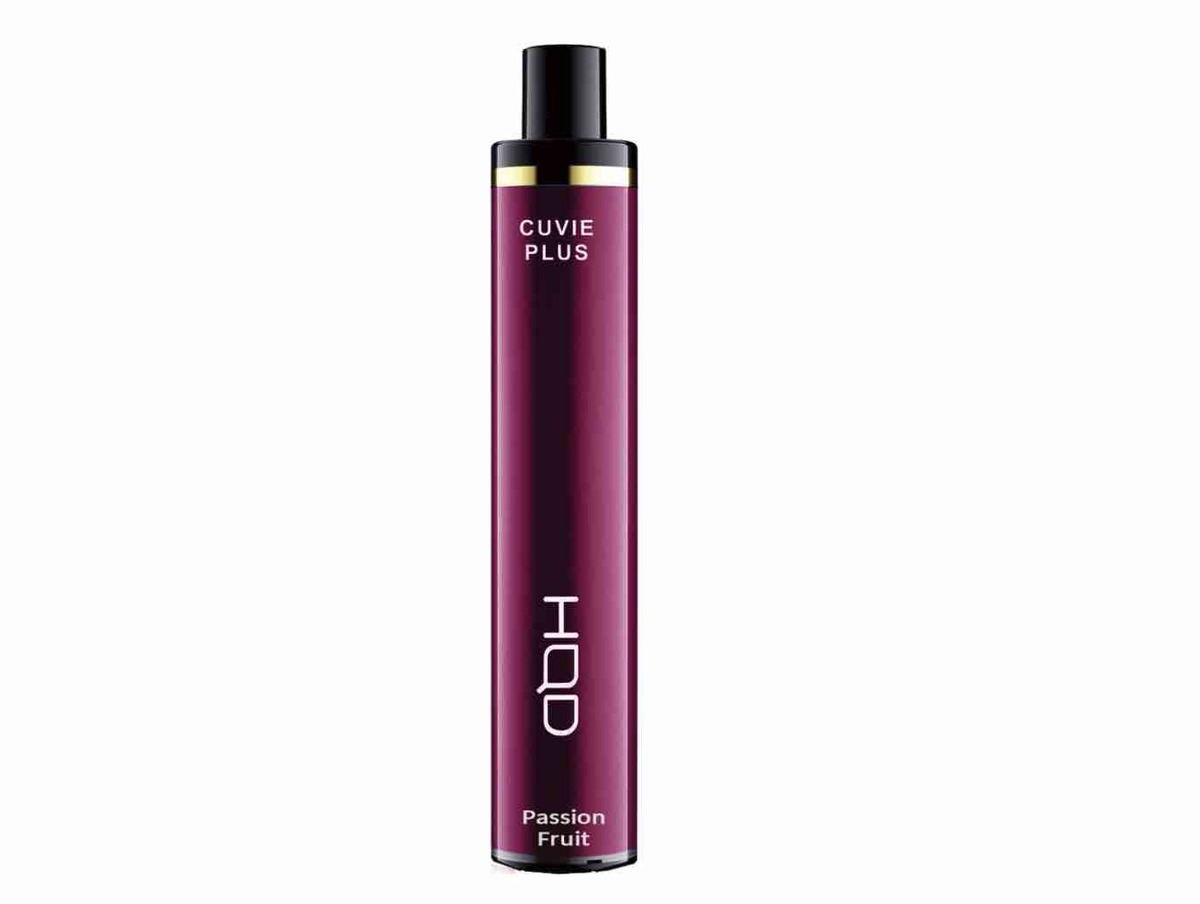 The outer design of this device is not bad either, especially the mouthpiece, although some vapers might prefer the duck-billed version over the drip-tip style. Other than that, it has a good form factor and is easy to hold and transport.

As earlier pointed out, the major con of this vape is that there are no coffee or tobacco flavored vapes. This is very disappointing since coffee flavors are very popular, as are tobacco flavors since many people vape to quit smoking.

Unfortunately, many vaping companies do this, which is a major error on their parts, as many vapers enjoy these flavors.

The Cuvie Plus disposable 950 mah battery. It is not the most powerful disposable battery on the market, but it has more than enough juice to run a week or more without any hiccups. Most vapers will be more than satisfied with this device’s battery capacity.

How to Use the Cuvie Plus Disposable Vape

Disposable vapes like these do not have firing buttons, nor are they refillable. They are turned on by inhaling off the mouthpiece. It will stop working automatically once the battery and juice reservoir has been depleted. Below are some simple steps for operation this disposable device:

The King and HQD Plus are disposable vapes from the same manufacturer, and the flavor will be the same. The only difference in flavor is that the HQD Plus has more options. However, the King has a larger 1,200 mah battery and 6.5 ml juice reservoir. 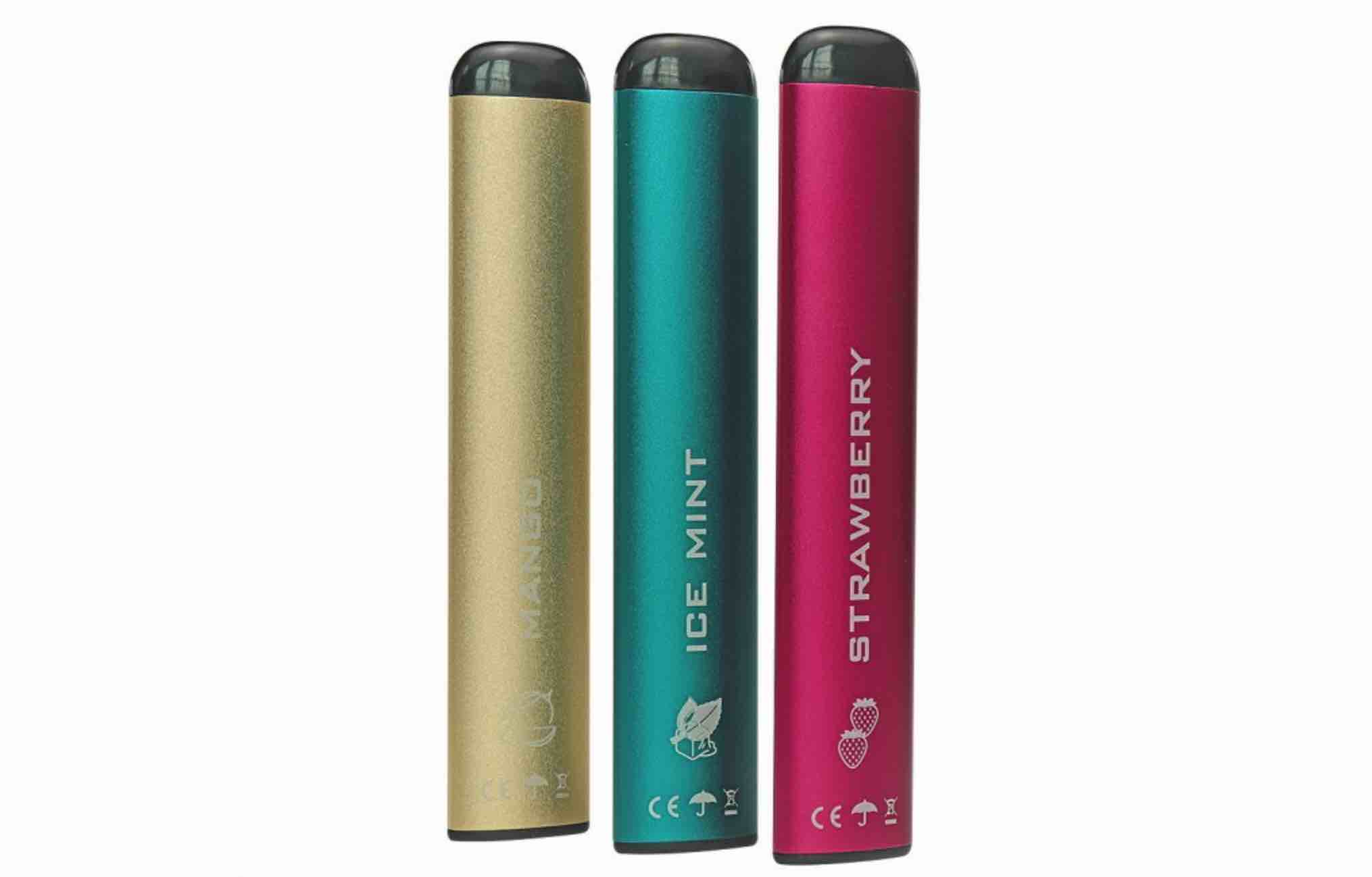 These features give it a puff count of 2,000, which is significantly longer than the Cuvie. On the other hand, the King’s larger battery and juice well make it much more expensive than its counterpart.

Fume Extra has a slightly higher puff count than the Cuvie Plus, but it does not have as many flavors. Altogether, they have 23 flavors, but they discontinued their Cuban tobacco flavor in July 2022. Also, like HQD, the Fume Extra does not have any coffee flavors. 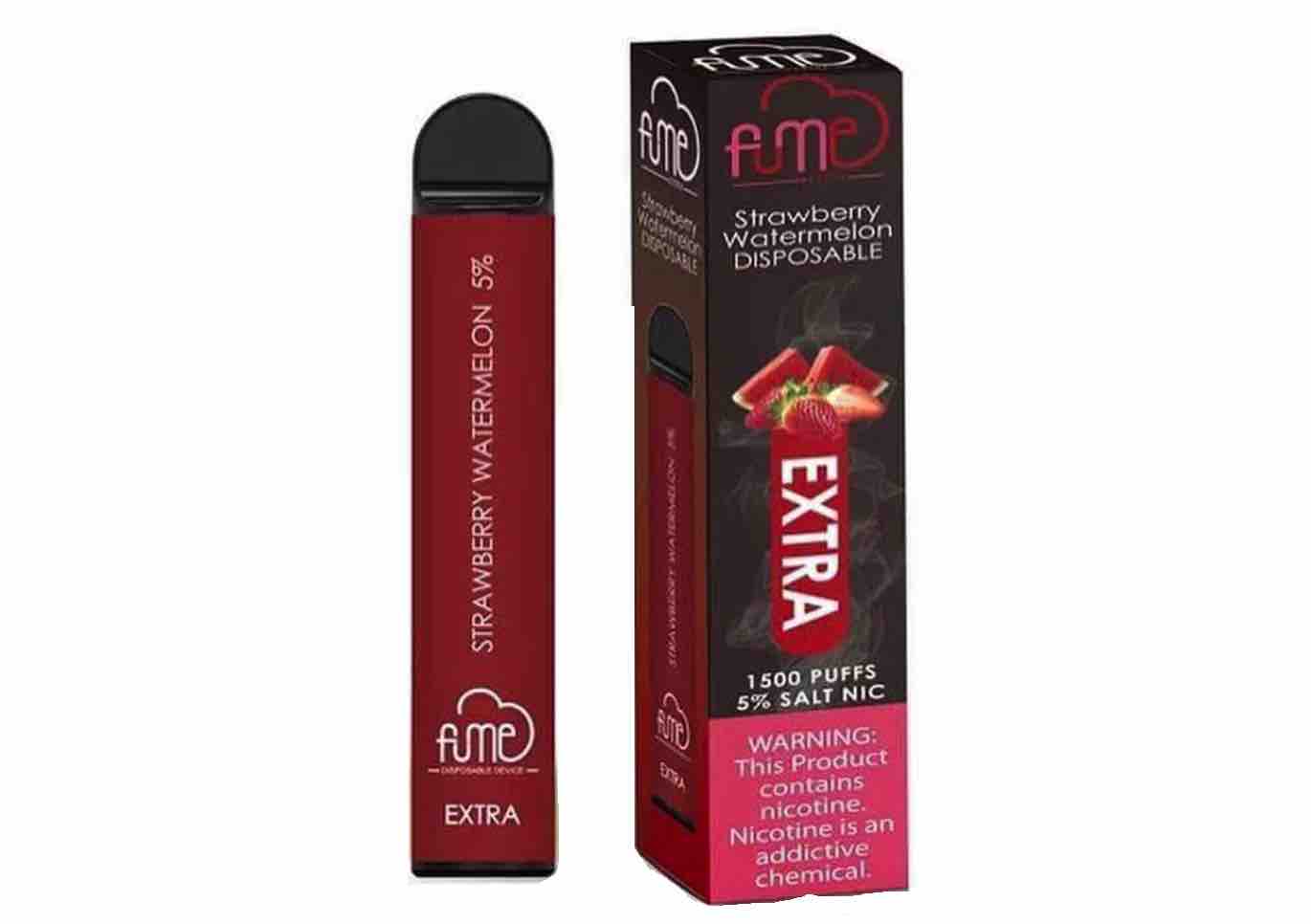 The HQD Plus is ideal for those who want more flavor options, while the Fume Extra is better for people who want a larger puff count from their disposable vape.

Closing Thoughts about the HQD Plus Disposable Vape Device

There is not a lot to complain about after vaping and analyzing the HQD Plus. This disposable vape holds a lot of e-juice, and it has a powerful battery that ensures the user gets every drop of juice before it burns out.

The HQD Plus may not be as powerful as some devices out there, but it gets the job done. Plus, it comes with all kinds of fantastic flavors that suit tastes of all sorts.

The only drawback is that they forgot to throw in coffee and tobacco flavored vapes. Other than that, there is not much to complain about. This disposable vape is worth every cent.