The Wismec Reuleaux RX300 is a monument to vaping power. The device houses no less than four 18650 batteries to force it to a staggering 300W maximum output. The mod is, understandably, a handful. It measures 81 mm in height, 58mm in width, and 42 mm thick. But its power output is expertly restrained by the cutting-edge RX300 chipset inside that offers vapers full temperature control options, variable wattage mode, and is firmware upgradeable.

The overall build quality of the Reuleaux RX300 is excellent, as is to be expected from Wismec, and their head designer, JayBo. The RX300 has similar design elements as previous entries in the Reuleaux series.

Features like the user interface panel, with the fire button taking its place on the front with the OLED display, USB port, and adjustment buttons. The RX300 even borrows its color arrangements from previous devices in the Reuleaux line.

However, this device comes with customizable stickers to give you a more personalized look if you feel like. Stickers on any mod are usually a bad sign.

The Wismec Reuleaux RX300: Up Close

They are often a cheap way to make a mod look better, when they, in fact, look terrible. But Wismec deploys them as a playful and customizable option for the RX300.

The RX200 had a limited color selection, but now with Reuleaux RX300, you can have the same mod and still stand out. The device is available in black (and black carbon silver) and silver (and silver carbon fiber). 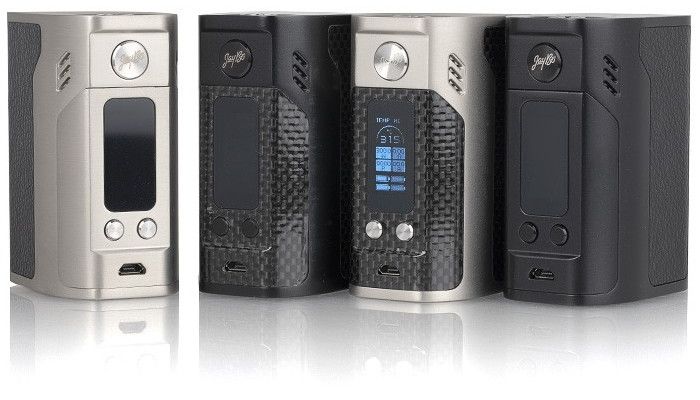 The mod is made from an aluminum alloy and features a redesigned stainless steel with stainless steel fire and regulatory buttons. The Reuleaux RX300 sports a magnetic battery cover, same as the previous versions, but large enough to cover the four batteries.

The 0.96-inch OLED screen is large enough to display and organize all the essential information. The arrangement of these essentials is neat and visible, including four individual cell icons to keep an eye on each battery.

Operating and controlling this device is straightforward, at least for anyone who has used a previous version of a Reuleaux. Wismec has one of the more easy-to-understand, user menus, as it displays information vertically.
Clicking the fire button five times will turn the Reuleaux RX300 on and off. But here are some of the other ways to control the RX300’s features:

Use the USB to charge or upgrade the chipset firmware. Safety precautions are also available including a low-battery warning, temperature protection, and a 10-second cut-off, to name just a few.

Taking the RX300 for a Vape

A device like the RX300 is geared to a very specific type of vaper: the one who enjoys creating hurricanes in their living rooms. The RX300 can conceivably reach a maximum power output of 300W; conceivably.

A lot of high-powered devices claim they can reach three-digit outputs, but fail to do so in real life. But all the tests show that the RX300 does indeed reach those power-busting levels. 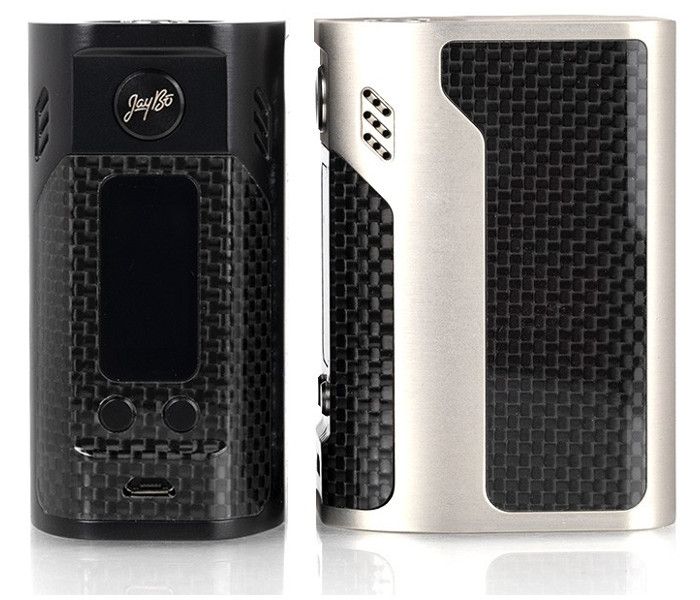 The Reuleaux RX300 chipset is very responsive, and the temperature control is outstanding. Navigating the options and ultimately choosing your preferred mode is easy and quick.

The device is weighty, but the options and modifications available, not to mention the vapor-quality, make the RX300 a vaping delight. Whatever coil you use, preferably a sub-ohm one, expect to get thick and warm clouds. Make sure to choose a tank that offers excellent airflow, as the right amount of airflow is the key to high wattage devices like the RX300.

It was hard to find a mod that could match the power of the RX300, but SMOKTech was more than willing to oblige with their three-digit vaping beast, the GX350. 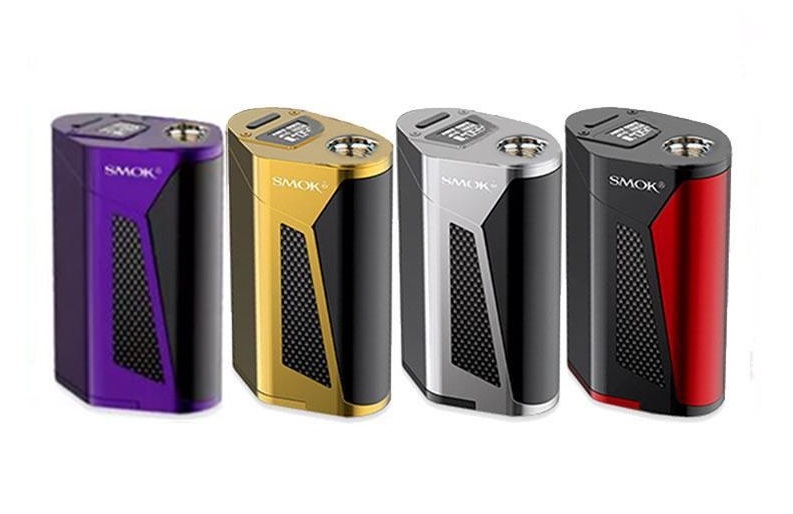 The GX350 surpasses the RX300’s maximum power output, but, again, it claims to reach those heights, but tests showed that it could only reach closer to 270W or 280W.

So those misleading claims do not do the GX350 any favors when compared to the accuracy, and honesty, or the RX300. Visually, the GX350 also lags behind the much better-designed RX300. The latter has interesting aesthetic details, and more or less, originated the way a 300W device should look like, which the GX350 lazily, and shamelessly copies. The RX300, all the way.

The Final Verdict on the RX300 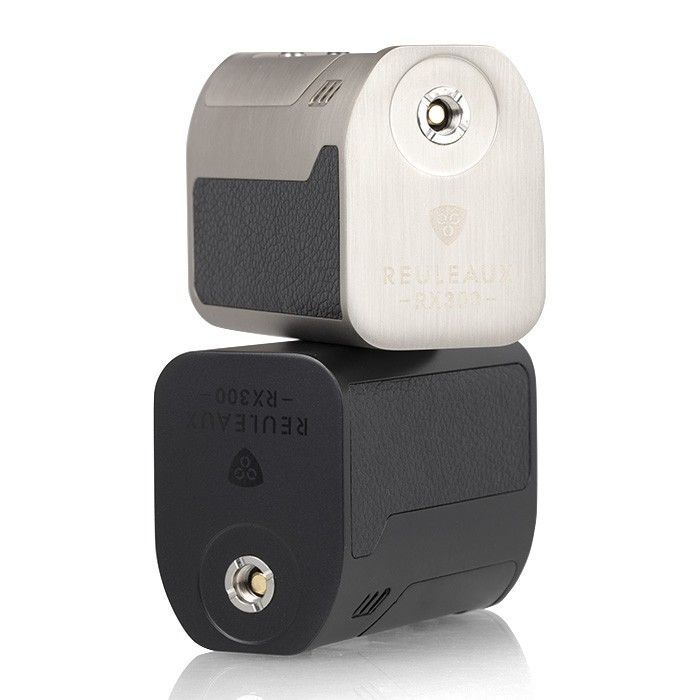 The Reuleaux RX300 is without a doubt, a first-rate, and original mod, but only suitable for advanced vapers. It is not a vaping device for beginners or anyone who does not like a lot of extra weight.
The mod is superbly built, it vapes brilliantly, and has tons of features and specifications to help you control your vaping experience. To top it off, the RX300 can recharge your smartphone or tablet provided you have an operational RC adapter.
If you are looking for a high-end mod that comes with all the ‘bells and whistles’ and enough power to boot, then the Wismec Reuleaux RX300, going for about $50, should be high on the list.