Wismec has sent a direct message to SMOK and their Alien 220 box mod by releasing the Predator 228: we are coming for you. The two outer-space themed mods share similar vaping features, like the three-digit maximum power output, the off-center 510 connection, and a side-firing bar. The Predator and Alien do diverge in many ways though, so it remains to be seen, which one will come out on top.

Wismec decided to collaborate with the US-based design company, Sinuous Designs to create the Predator 228 rather than with their go-to vape designer JayBo. The difference between the two designers is noticeable.

JayBo has a subtle, understated design style, while the Sinuous crew is all testosterone and beefiness, which is evident from looking at the Predator’s front-facing user interface. The sides of the exterior resemble muscled arms, even though one side is the very responsive firing bar.

The selector button, right underneath the OLED screen, is in the rocker-style, meaning it is one button that performs two functions. The dimensions of the Predator are 43.6mm x 29mm x 86.7mm, and it weighs around 170 grams, without the battery.

Regarding size, the Predator rivals the Sigelei 213 and the IPV6 from Pioneer4You, as well as the Alien as mentioned earlier. Concerning power, the Predator takes dual 18650s, bottom-loaded through a poorly-ventilated battery door.

Vapers reported having a problem with the 510 connection atop the device’s chassis, which was that the spring-loaded 510 pin recessed back into the device, making it impossible to make contact with a tank. Wismec has since fixed the problem on all new models, so it should no longer present a problem. 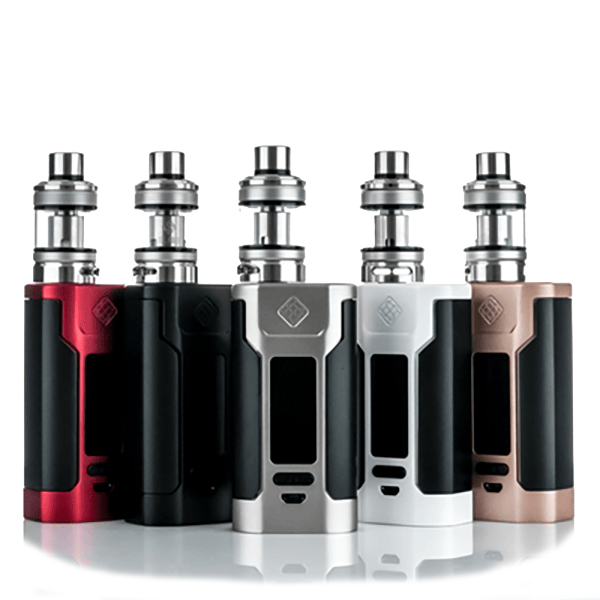 Working with the Predator 228

The chipset is also able to read the resistance type and value of the coils inside the Elabo tank; to a degree. It did sometimes fail to do so accurately, especially for coils made from more exotic material like nickel or titanium.

The TCR mode, however, is very close to perfection. The Predator 228 also features an excellent preheat function, which helps reduce firing time, lowers vapor temperature and radically intensifies any and all flavor profiles.

It works by delivering a short burst of voltage, just before recalibrating to the pre-set wattage level. There are three different pre-set options you can choose from. The pre-set functions, combined with TCR mode, makes it a formidable device for sub-ohm vaping.

Taking the Predator 228 for a Vape

The mod can breach the hallowed 220W mark with ease, and it produces an insane amount of vapor with intense flavor at those higher levels. The Elabo tank that comes with the Wismec Predator 228 is also an excellent tank for sub-ohm vaping.

It has an innovative threading-free design that allows for a much simpler click-and-lock coil system. The top-fill design is a bit complicated to use, but it is leak-free and has no spit-backs. The 510-drip-tip is removable and is not joined by the usual O-ring design, but pressure-fitted into the chimney.

The Wismec Predator 228 comes with the NS Triple, 0.25-Ohm coil that vapes ideally between 40-120W. It is a vertical coil, and there is a replacement in the kit. This is a new type of coil Wismec is experimenting with, but it is still compatible with earlier coil heads. 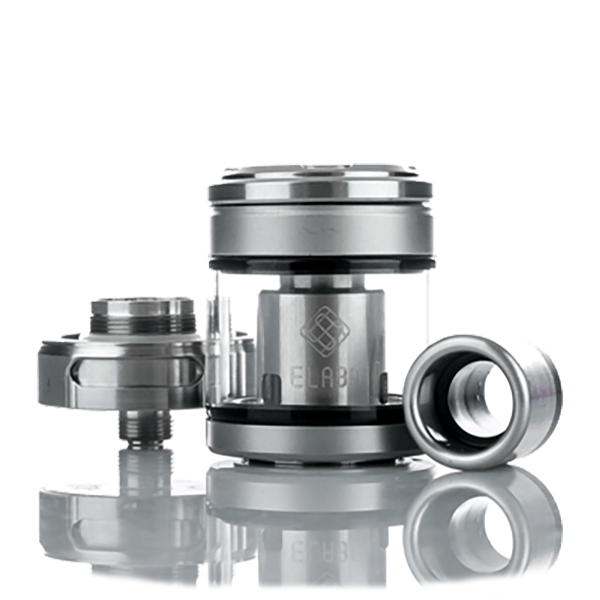 This matchup was inevitable, the Predator 228 versus the Alien 220. While the two, high-wattage, dual 18650 devices may seem like equals on the outside, internally, they are very different.

When two mods have so much in common, it is the little differences that, well, make all the difference. What distinguishes the Predator and the Alien is the accuracy and dependability of the chipsets, which puts the Predator at a significant advantage.

All the available vaping modes (TC mode, TCR mode, VW mode) on the Predator work excellently, especially the pre-heat function. The Alien cannot say the same, as it is limited to only two modes, TC and VW, which is incomparable to the variety offered by the Predator 22. 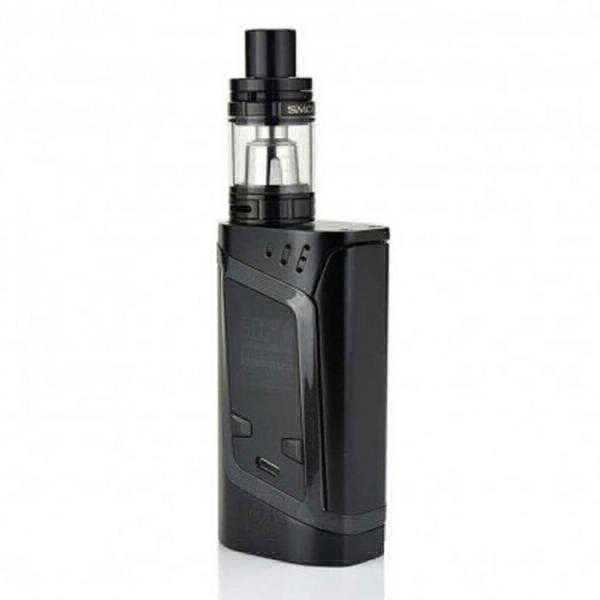 The Wismec Predator 228: The Last Word

Wismec Predator 228 is an excellent product for what it is. It offers very accurate wattage mode, TCR mode, and pre-heat functions. Just these three features are enough to do justice to its price tag. 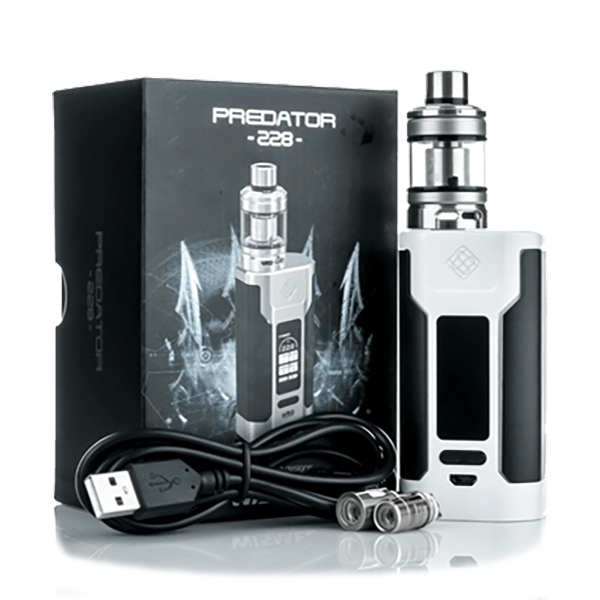 The Wismec Predator 228 is also a suitable mod for sub-ohm vaping, and it is one of the few mods that can crack the 220W threshold, even with half-charged batteries. Overall, Wismec has introduced a lot of new features into this device. Together with Sinuous Designs, they have created a new benchmark in the vaping industry, which is both bold and original.