The Sigelei 213W is a box mod that can fire up to 213W and also works in temperature control mode. After the huge success of Sigelei 150W mod, Sigelei experimented the design of their next mod the Fuchai 200W. It turned out to be nothing but a sheer disappointment. To design the Sigelei partnered with California’s Suprimo Vape, and went back to the old approach that they used in making the 150W mod. The collaboration of East and West yielded the sleek and elegant Sigelei 213W, with some interesting features. 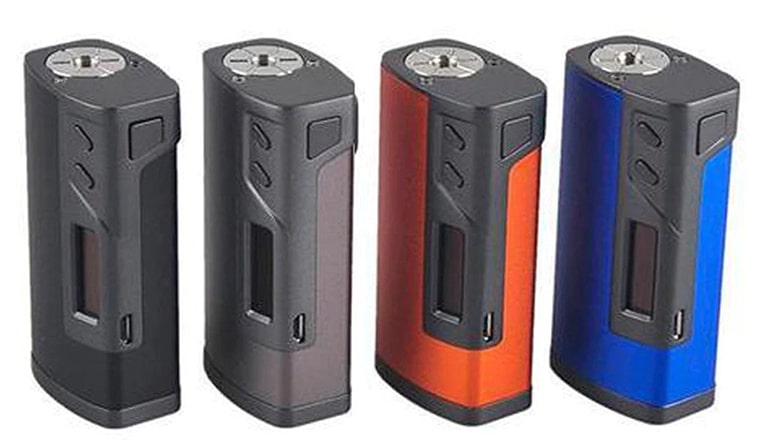 A device costing more than a hundred bucks is definitely not a good investment if you’re not sure what you’re looking for. Although beginners can enjoy the vaping experience offered by Sigelei, plus the security features to ensure safe operation, however, we recommend it for only intermediate and advanced vapers who know their stuff. In addition to the price, it comes with some cutting-edge features, which require the user to have at least some working knowledge about the mods to fully reap their benefits.

The Sigelei 213W mod is obviously very powerful and is one of the best mods when it comes to performance. It also works in temperature control mod (just make sure you use nickel coils in TC mode). Unlike most other mods that take forever to increment, the Sigelei increments really quick.

The power up feature that we discussed earlier takes the performance and customizability to a whole new level. The high performance of the mod comes at the cost of battery life. Moreover, you should use only li-on batteries with a minimum amp limit of 20A, because using weaker batteries can be dangerous. 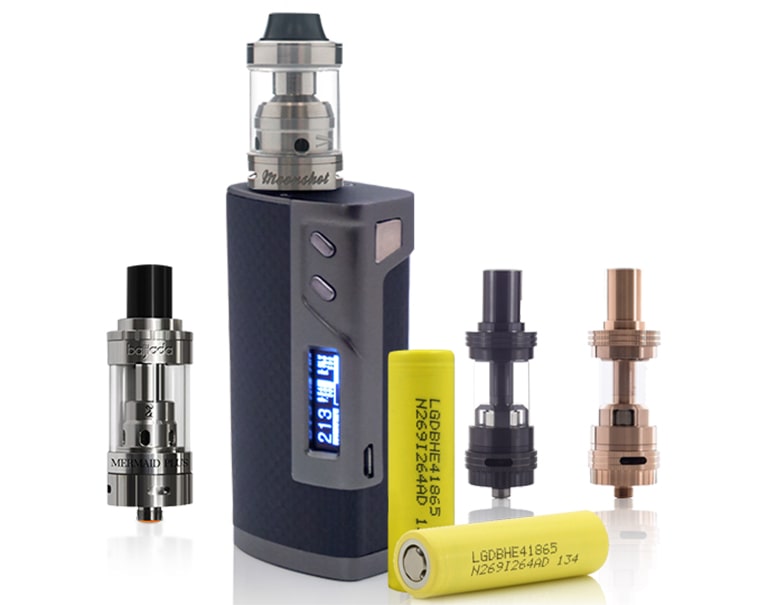 Just like any other modern box mod, it comes with an adjustable voltage control and adjustable temperature control. Also, it has all sorts of protections such as overheating protection, reverse battery protection, short-circuit protection, high input low resistance protection, and low voltage protection. It can fire between 10W and 213W, and allows a temperature range of 200-570F. Again what has become pretty much a standard, it’s powered by two 18650 batteries.

But all that is normal stuff that you will find in any other mod. So, what makes a standout choice?

It comes with several features that are either not available in any other mod or were introduced to the vaping industry by Sigelei. The first and most impressive one is called Power Up. The biggest benefit of this feature is that allows you to preheat a coil instantly. Let’s suppose that you normally vape at 85W, and use one of the ornate coils that take quite a while to warm up. Using the Power Up feature, you can set the power up to 200W for 1.5 seconds. So the mod will go to 200W instantly but only for one and a half seconds, and then will go back to 85W. This feature offers several options to experiment with your vaping. The good thing is that it also works in TC mode.

Another big plus of the is the brand new, upgraded GX200 V1.5 smart chip, that takes the overall vaping experience to a whole new level. In addition to offering accurate control over the device, the chip allows for the locking of resistance in temperature control mode.

This mod has a well-thought-out design, that depicts the experience gathered over the years by the manufacturer. Made of carbon fiber and zinc alloy, it’s both durable and lightweight, making it an ideal, portable box mod. It has ideal dimensions similar to most mainstream mods like Joyetech Cuboid that fit perfectly in your fist. In fact, for a dual battery mod, the is amazingly small. Available in the gray or gold finish, the unisex design appeals to both men and women equally. This is great news for women, as there are not many flashy mods that posh ladies can proudly show off.

We liked the way the buttons are placed on the side, right next to the old-fashioned LED display screen. The display screen is easily readable, both indoors as well as outdoors. Also, it’s pretty impressive how the mod shows the remaining power for each of the battery. The battery cover is located right at the bottom, and sliding cover makes installing or removing the batteries very convenient.

At the end of the day, the compact, durable and elegant design, powerful vaping both in wattage and TC mode and extremely thick and dense vapor, make the Sigelei Box Mod worth every penny.