The Pax Era Pro is the update to Pax Lab’s cannabis extract vaporizer, the Era. The Era Pro is different from the original in a few crucial ways. The first thing users will notice is the USB-C charging port on the base of the device (the first Era used a Micro USB port). Other changes reveal themselves when the vaporizer is in use. Both versions use proprietary pods that are pre-filled with a liquid cannabis concentrate. 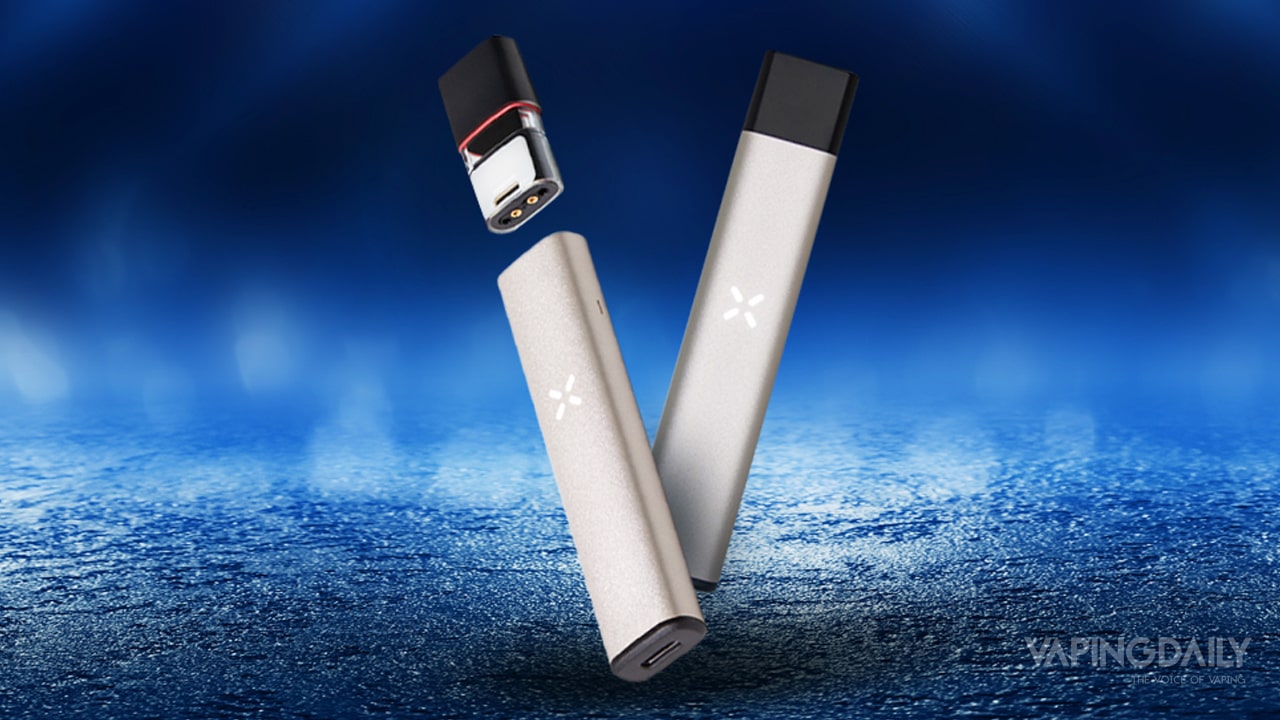 The Pax Era Pro has the same form factor as the original. It stands at about the same height — 84mm (3.1”) — and has the same aluminum alloy chassis as the first. The Pax four-leaf logo takes up the center of the exterior. Apart from the USB-C charging port at the base and the two thin, laser-cut slits on the sides that are supposed to improve airflow, there is not much on the surface of the Pax Era Pro that is different from its progenitor.

The new pods are where users will notice a difference. The pods still click into place. The pods, though, feature an NFC sensor that shares information about the concentrate with a smartphone app. PodID users can download it for their Android phones (Apple removed all vaping apps from the App Store last year).

The mouthpiece is sleeker and thinner to make for easier concealment when out in public. The original Era pods had dual, 2mm silica wicks for increased absorption and held about 0.5g of liquid each. The new pods have also improved coils, made from a unique alloy supposed to enhance flavor and vapor production while maintaining vapor quality.

Pax also claims that the unit has 14% more battery capacity than the 240mAh of the first, although there is no specific rating for this battery. The Era Pro also comes in four color options: black, red, grey, and jade. The most buzz-worthy features of the device come from using the Pax Mobile app.

Apple removed all vaping apps from the App Store last year. So only Android users can take advantage of the new features available through the Pax Mobile App — and there are a lot of features. The one addition to the Pax Mobile App getting the most attention is PodID. It sends information about your vaping oil’s strain, potency, and provenance.

All Era Pro pods have NFC tags that fillers store information about the extract. The tags send that information to any Android smartphone via Bluetooth. The data consists of the following:

PodID is Pax Labs’ response to the rash of lung injuries related to THC oil vaping from last year. Pax and the Era were not associated in any way with the crisis. But they have taken the initiative to calm public fears when it comes to vaping liquid THC extract.

Dosage control is another new feature for the Pax Mobile App. This add-on is different from the Session Control feature of the original Era. Still, it gives users even more information about the effects of how much they are consuming and notifies users when they have reached their preset limits via haptic feedback. 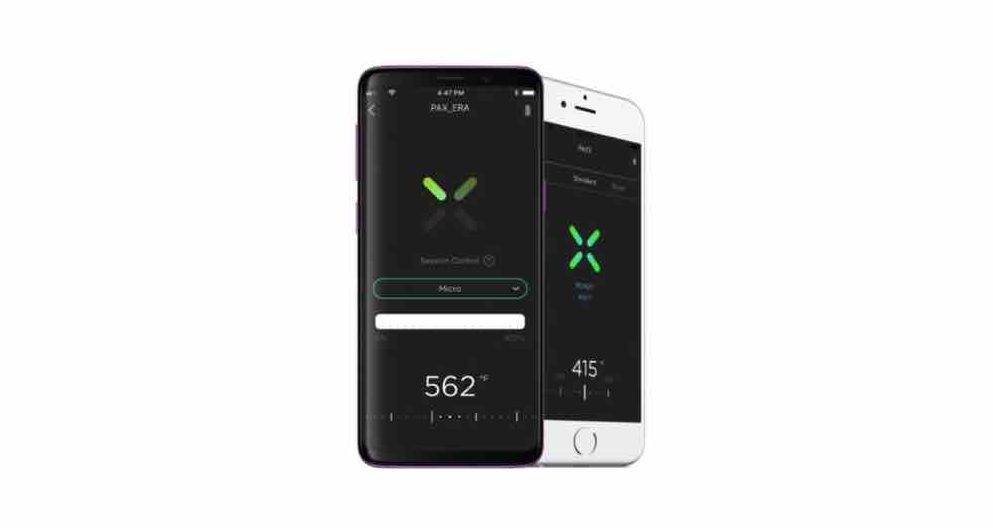 Users can also measure how much they have ingested to help them better understand their tolerances and preferences.

The PaxSmart addition to the Mobile App works with the PodID feature. It identifies essential things about the extract you are vaping. PaxSmart can also detect what strain you are vaping. The Expert Temp feature will automatically suggest the ideal temperature for that particular strain. 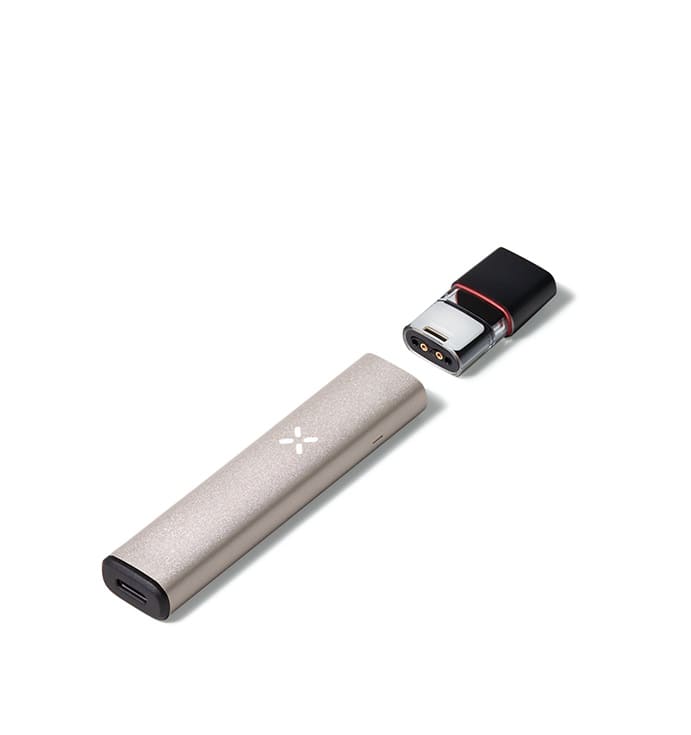 The oil maker suggested the temperature and loaded it onto that pod’s unique NFC tag. Users can also set their preferred temperature for a specific strain and then set it via the app, so it remembers whenever that pod is installed.

The feature only works with an individual pod. Users must re-enter their preferred temperature when installing a pod. For iOS users, though, the device still has four preset temperatures that range from:

Final Thoughts: The Most Transparent Vape Ever

The Pax Era Pro can do a tremendous amount for such a tiny device. Pax Labs, responding to the legitimate worry many people have about vaping concentrated THC, upped their game by installing NFC tags on every pod to ensure consumers know everything about what they are vaping.

These tags also allow for easier, more straightforward functioning, suggesting ideal temperatures for that particular strain. Users can then set the temperature and rest easy, knowing the same temperature will be applied every time. The new Pax Era pods are also compatible with the older device. And the old Era pods are compatible with the new device. Performance-wise, the Era Pro continues with the precedent set by the original with stellar, on-demand vaping control that consistently outputs great-tasting vapor.