Vape Market Report Forecasts Growth and Challenges for the Future 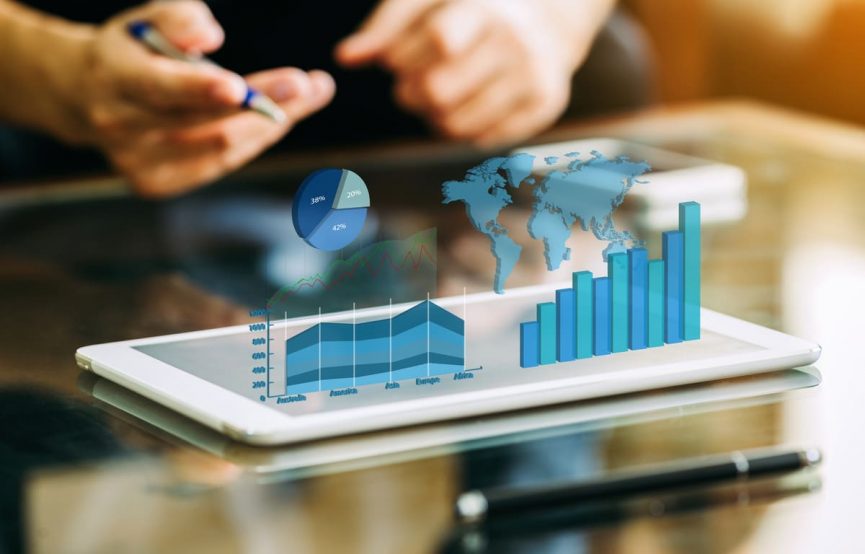 A market analysis of the international e-cigarette industry is set to come out this week that forecasts growth and significant obstacles for the industry.

The investigation was carried out by a market research consulting firm and took an in-depth look at all aspects of the e-cigarette industry, from specific devices to e-liquids and state-by-state regulations. I

t also took into account many different types of companies from large, multinational conglomerates like Altria and Philip Morris International (PMI) to more vape-specific companies like KangerTech and the parent company of SMOK, IVPS Technology, both based in Shenzhen, China.

The market analysis also focused on the worldwide impact of e-cigarettes. Still, it took a more focused look at the impact further regulations and taxes in the US could affect the industry.

The report concedes that the US market is the most valuable and potentially the most profitable for all the companies involved. One limitation to growth is the tax regulations that are popping up in disparate states across the US. There is no blanket national tax rate, so companies must contend with the tax regimes set up by individual states to do business.

Two factors driving the growth of the US e-cigarette market are, according to the report, the popularity of the devices (as well as the waning popularity of combustible cigarettes), along with the heightened interest from younger consumers. Youth interest in vaping has become a minefield for the industry, though. Anti-smoking and anti-vaping groups continue to accuse the industry of marketing to minors and driving up the rates of teens vaping in America.

Is The Research to be Believed?

The research was conducted by Grand View Research – a research firm based in the US and India – and comprises almost every important sector and sub-sector of the global e-cigarette economy.
Whether the research is to be believed or not is up to the affected parties or whoever paid to have the analysis done, but the source of the research’s funding is unclear.

The e-cigarette industry has always been projected to grow. This growth has even been confirmed by research from the CDC. Its data showed that e-cigarette sales in the US from 2016 to 2019 increase by almost 300%. Smoking rates have been steadily decreasing for many years now, and people are increasingly turning to vaping rather than smoking.

Today’s value of the e-cigarette market is more or less what it was projected to be when those forecasts were done in the mid-2010s. In 2014, Wells Fargo analyst Bonnie Herzog put the value of the industry at $2.5 billion. It was projected to reach $3.5 billion in 2015, an increase of 40%, and it did, as sales in physical vape shops alone exceeded $1 billion in 2015 (excluding online sales and other channels).

Which Companies Did The Study Look At?

Not only did Grand View examine essential trends and make predictions of market growth, but it also looked at individual players in the e-cigarette market, from tobacco giants like British American Tobacco to smaller firms like e-liquid manufacturer Nicquid.

Almost every major tobacco company was examined for the article. The two most important ones have their own brand of e-cigarette or some variation on one out right now. Two of the biggest ones are the IQOS from PMI and the Vuse e-cigarette from R.J. Reynolds, which have both had successful deployments not only in the US but around the world.

What’s Next for the E-Cigarette Industry?

The market report said that the e-cigarette market would continue to grow, but some sectors would see more growth than others. Specifically, the demand for customizable and refillable vaping devices, which are more potent than typical disposable or pen-style devices, was expected to grow more than any other sector.

The report also emphasized that, despite current bans on flavored e-liquid, e-liquid was projected to be a significant factor in developing the e-cigarette industry. Among its recommendations, the report emphasized that e-liquid manufacturers should begin researching how to make their products safer, more appealing to the public, as well as less vulnerable to government regulation.