The GeekVape Aegis Nano 30w: A Durable and Affordable Workhorse

GeekVape is well-known for its portable and ergonomic vapes, and the Nano is no different. All sorts of vapers will sit up and take notice because of this device’s design, durability, and cloud and flavor production – all for a reasonable price.

The Nano from GeekVape has an impressive set of specifications. It powers to 30w, and it comes with two pods with resistances of 0.6 and 1.2 ohms, both of which are excellent for restrictive vaping and producing high levels of flavor. 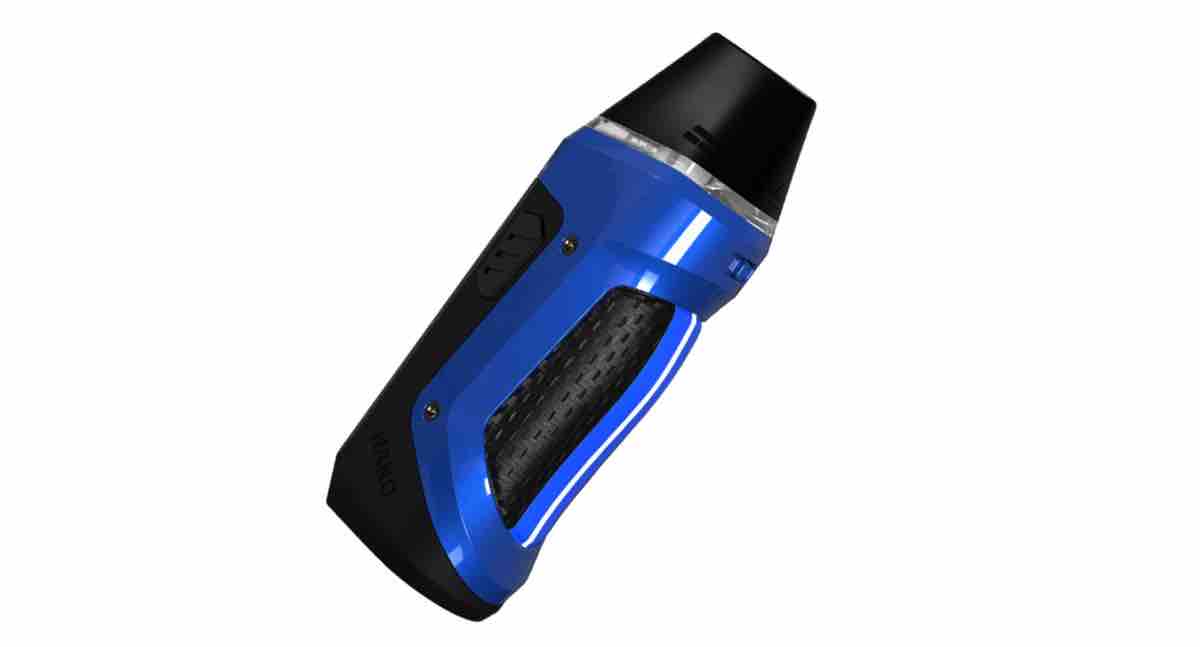 The 0.6 ohm mesh coil pod is best for producing vapor, and it does a very good job of it. It cannot produce clouds as large as a high wattage box mod, but it produces more than many pod mods.

This vape has no power settings, but it automatically selects the best wattage setting for the pod with which it is connected.

The Aegis Nano from GeekVape has all of the usual safety features:

This GeekVape 30w starter kit also has most of the usual contents, plus a pleasant extra. There are:

Plus, the kit contains a lanyard so that it stays attached to the user at all times. 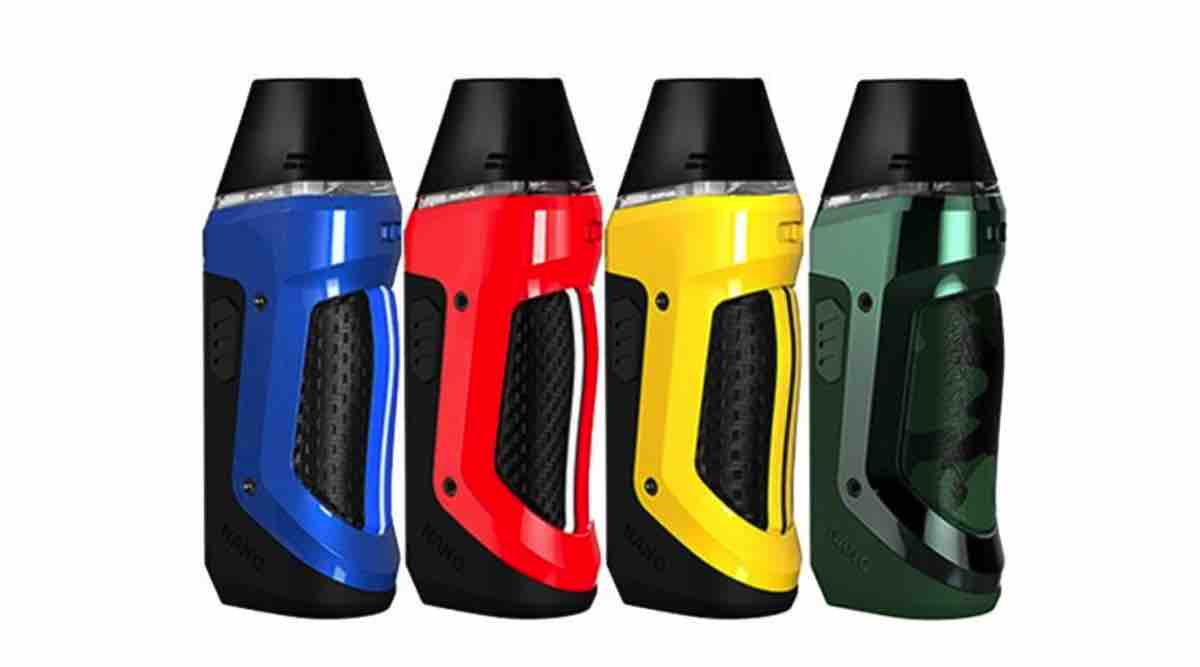 GeekVape mods have very few design and construction flaws, and this one is no exception. In addition to its portable and ergonomic design, the Aegis Nano is made for the outdoors and other extreme environments, being resistant to dust, shock, and water. It should still be handled with care, but it still can handle tough conditions better than most vapes.

This vape uses an onboard 800 mah battery, which is good enough to last the day, at least. This is not a high-wattage vape, so it does not need a huge battery. Still, it would have been better had they put in a 1,000 mah battery, at least. Also, it has a USB-C cable, so it charges very quickly.

The screen is very simple but good enough for this vape. Battery life is displayed at the top, followed by the wattage, and then resistance and voltage.

An airflow control lever is located on the side, and it has not caused any problems. Airflow itself is pretty loose, and it ranges from open to slightly restrictive mouth-to-lung hits. It could have been tighter, but there is a demographic that prefers loose MTL hits, and this vape is for them.

The kit comes with two pods: a 0.6 ohm mesh pod for restrictive direct-to-lung hits and a 1.2 ohm pod for mouth-to-lung. The coils on these pods cannot be replaced, which is a big disadvantage to some, but they do their jobs very well. They are refillable, and the filling slots are located underneath the mouthpiece, which conveniently snaps on and off.

Coil longevity mostly depends on the juice it is vaporizing and how well it was primed. If it is not burning super-sweet juices all the time, it will last for a week or more. As for priming it, doing this will extend coil life even further because the chances of dry hits are significantly reduced.

How to Use the Aegis Nano 30w

It is as simple as that. When done, click the firing button five more times to turn it off.

How to Refill the Pod

Refilling the pod is as simple as using it. 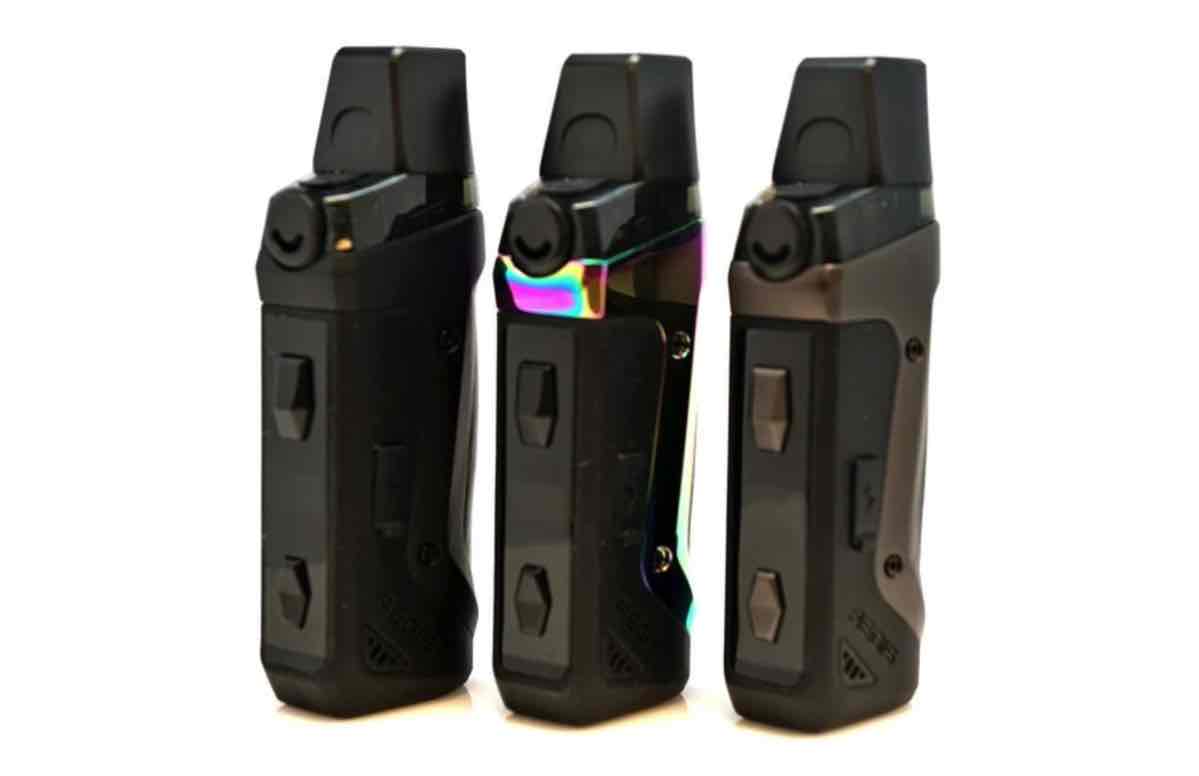 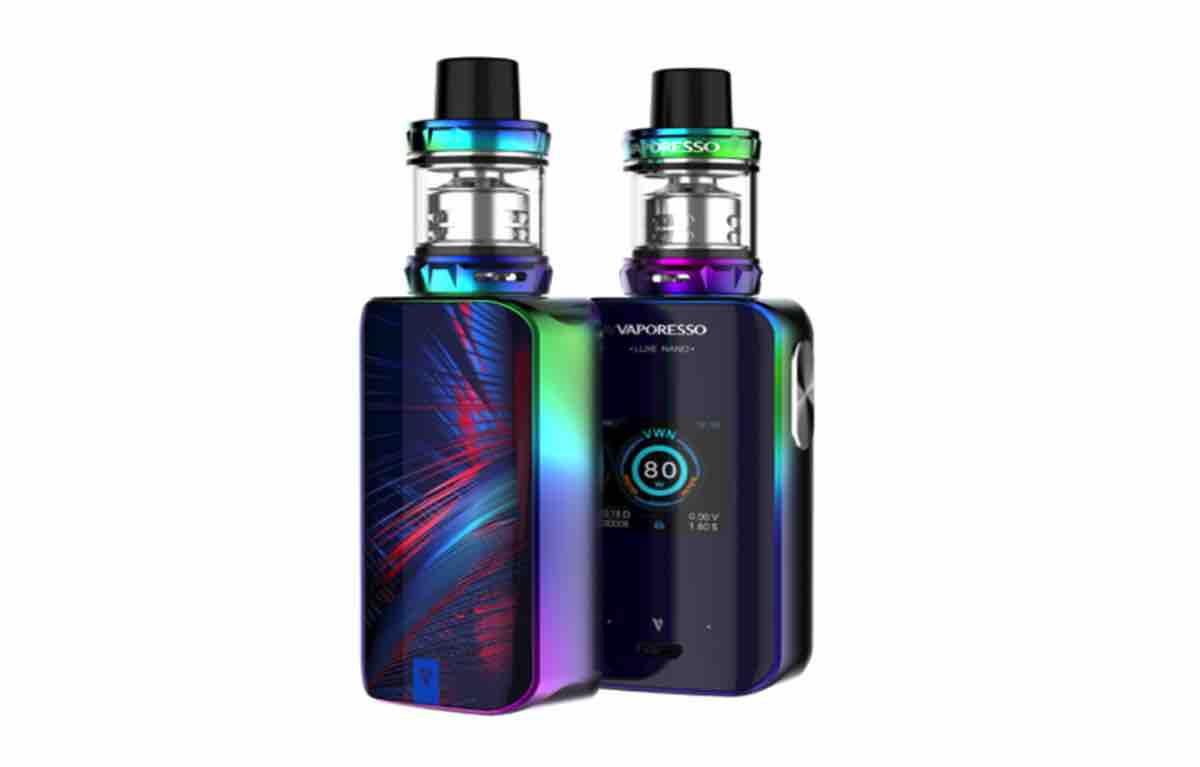 Other than that, this is a very good pod mod with excellent airflow and high build quality. The product is ideal for people who want an affordable and durable vape.

Readers who have used this starter kit should feel free to write their opinions about it. Please leave a comment below.